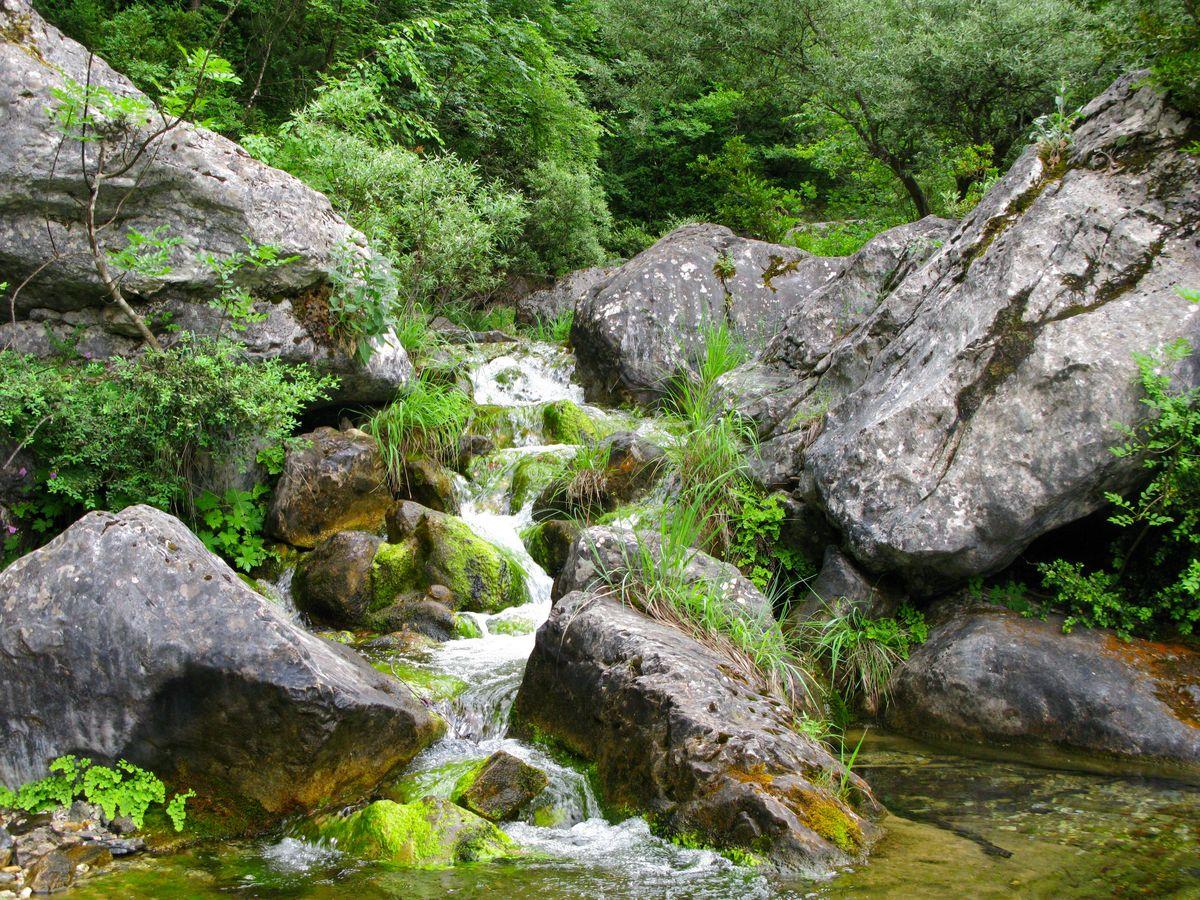 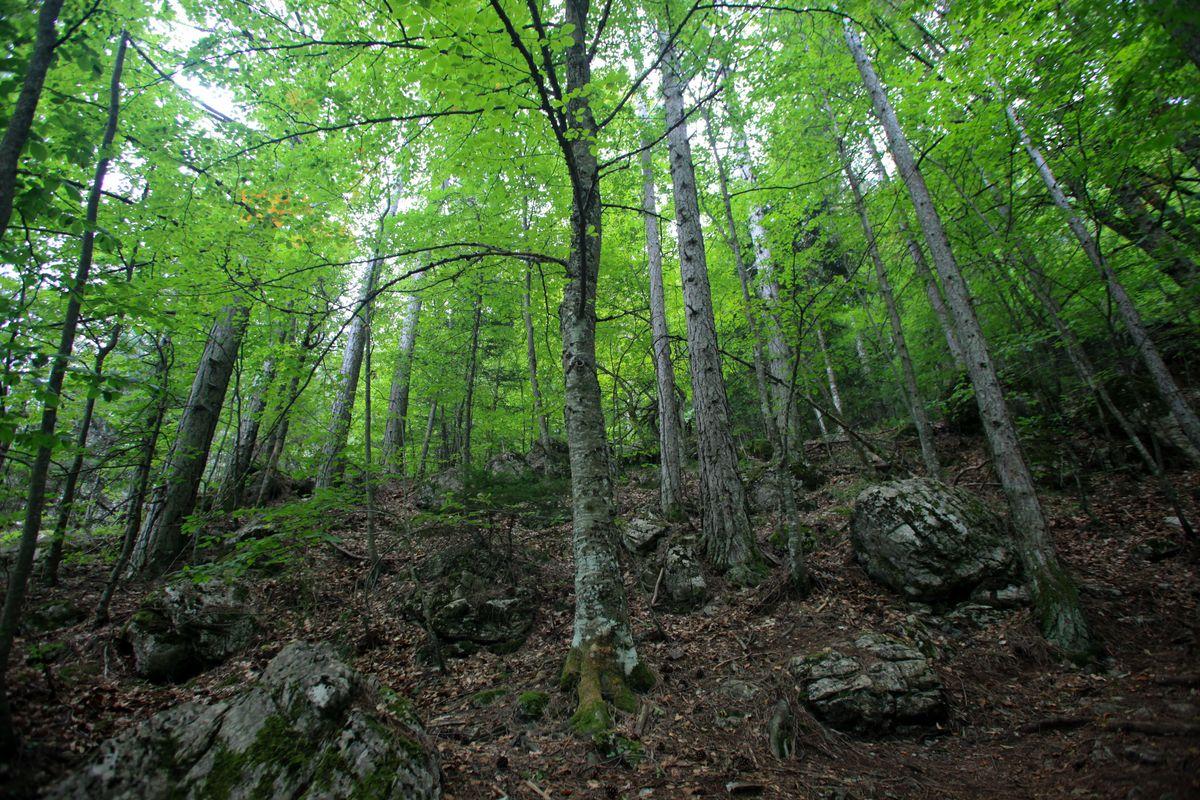 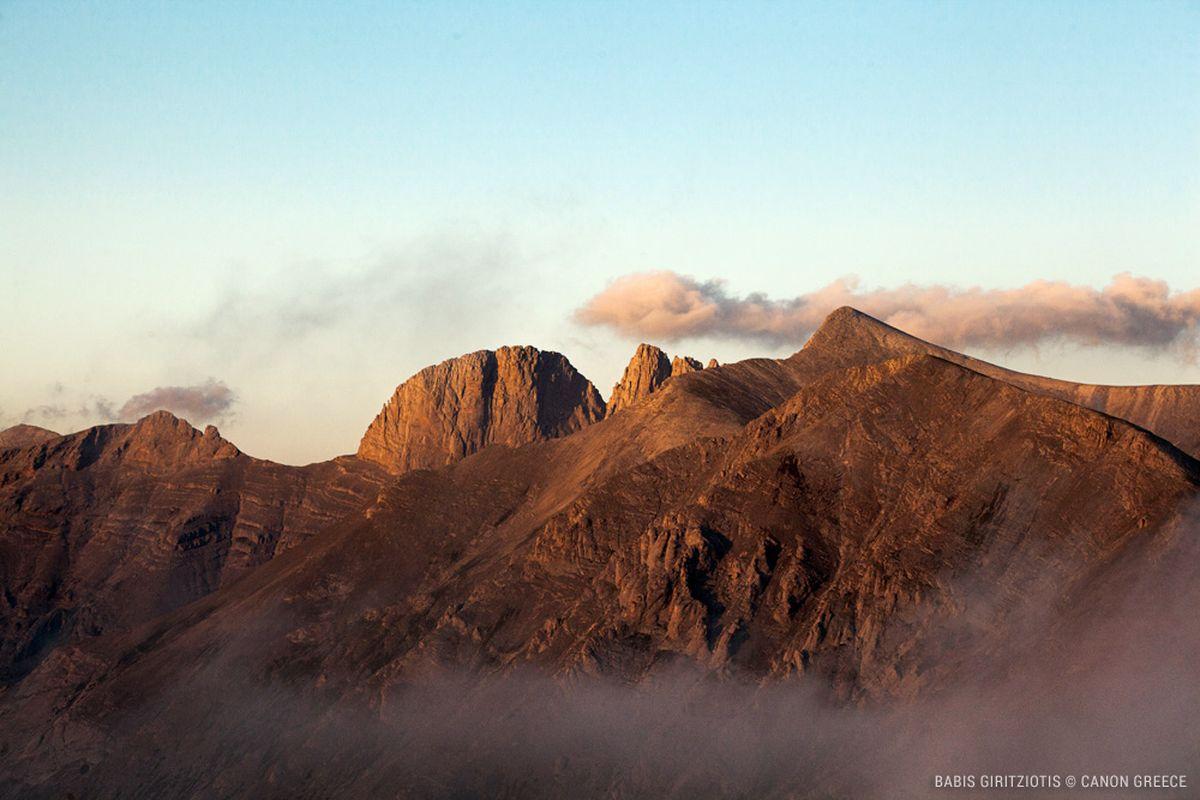 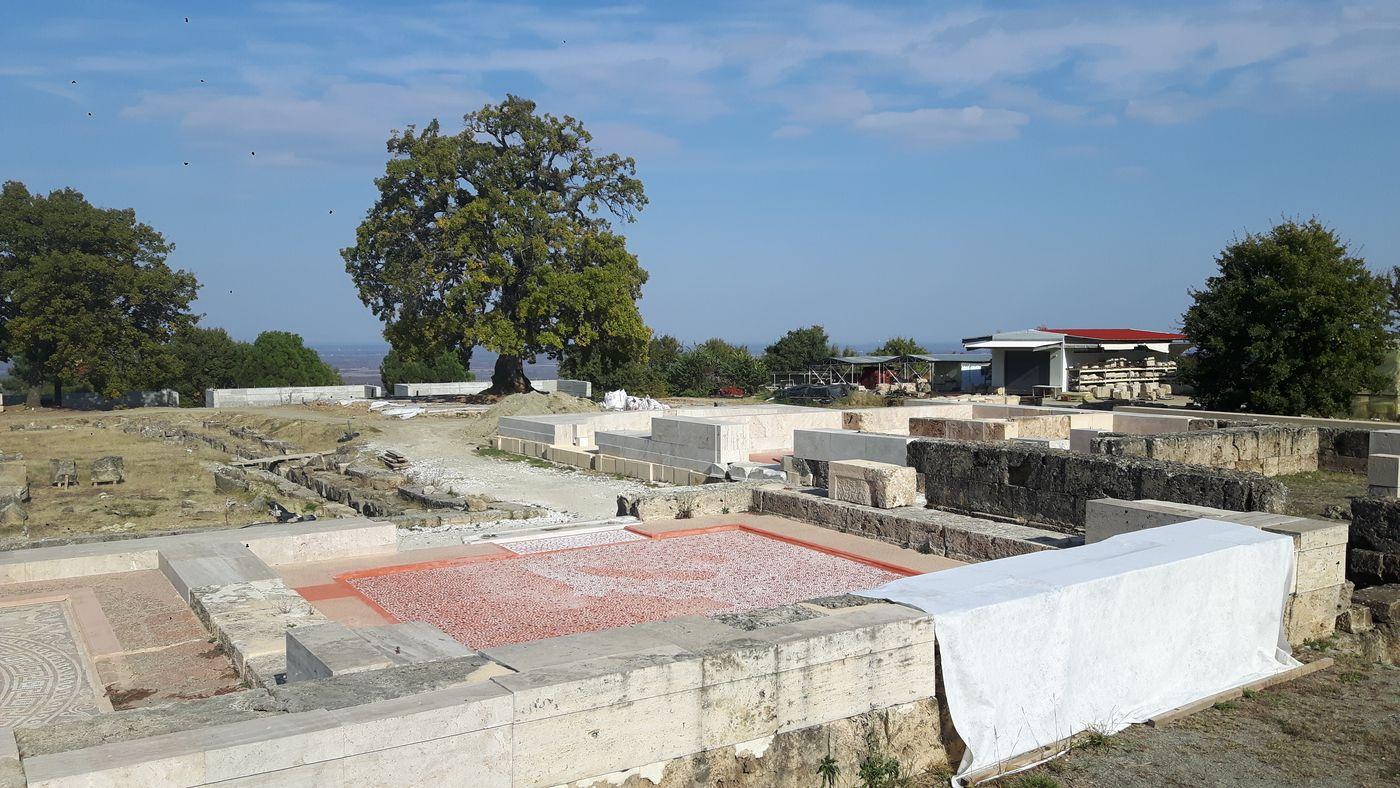 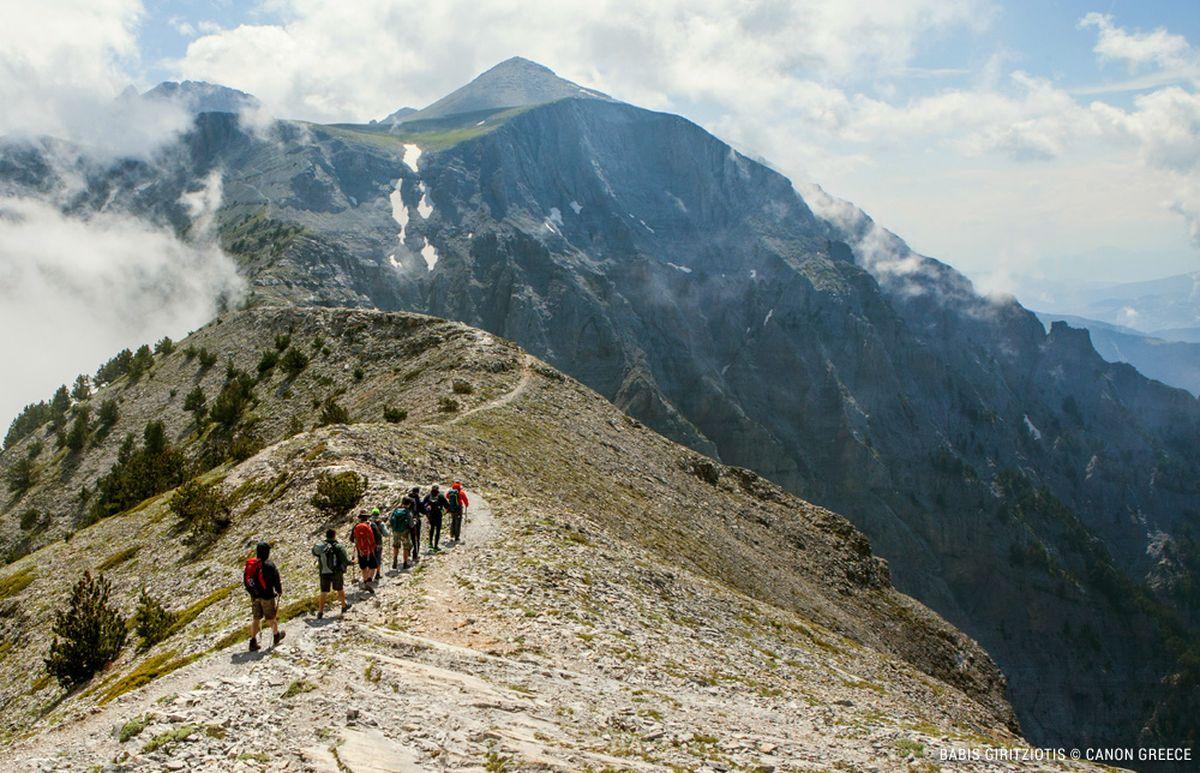 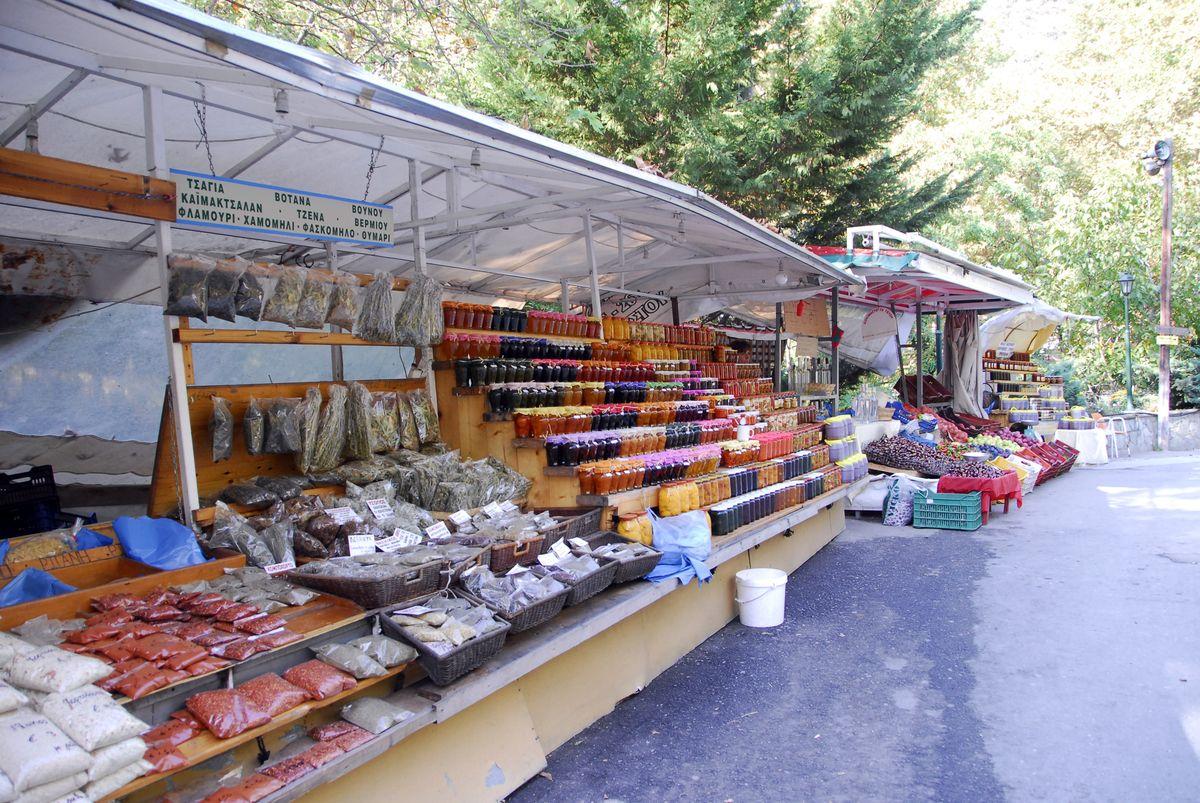 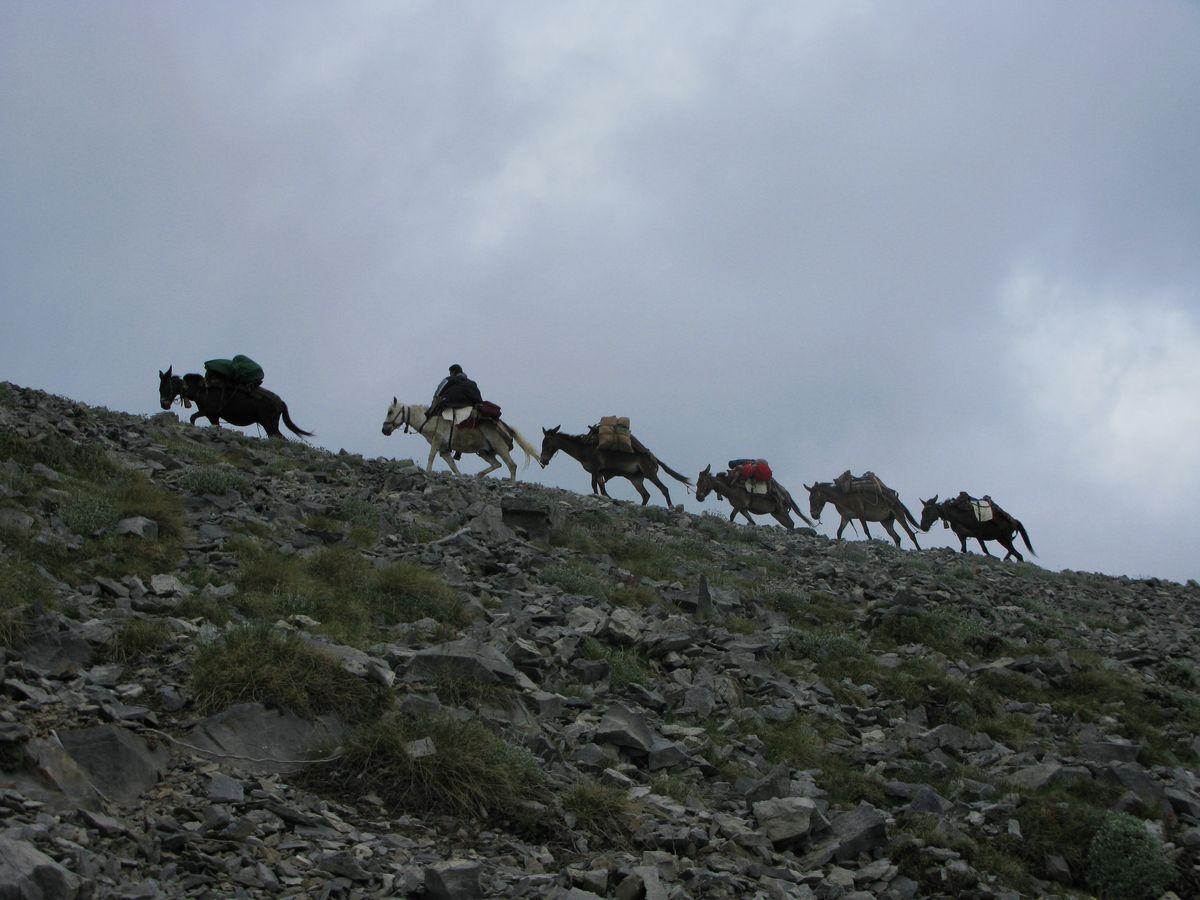 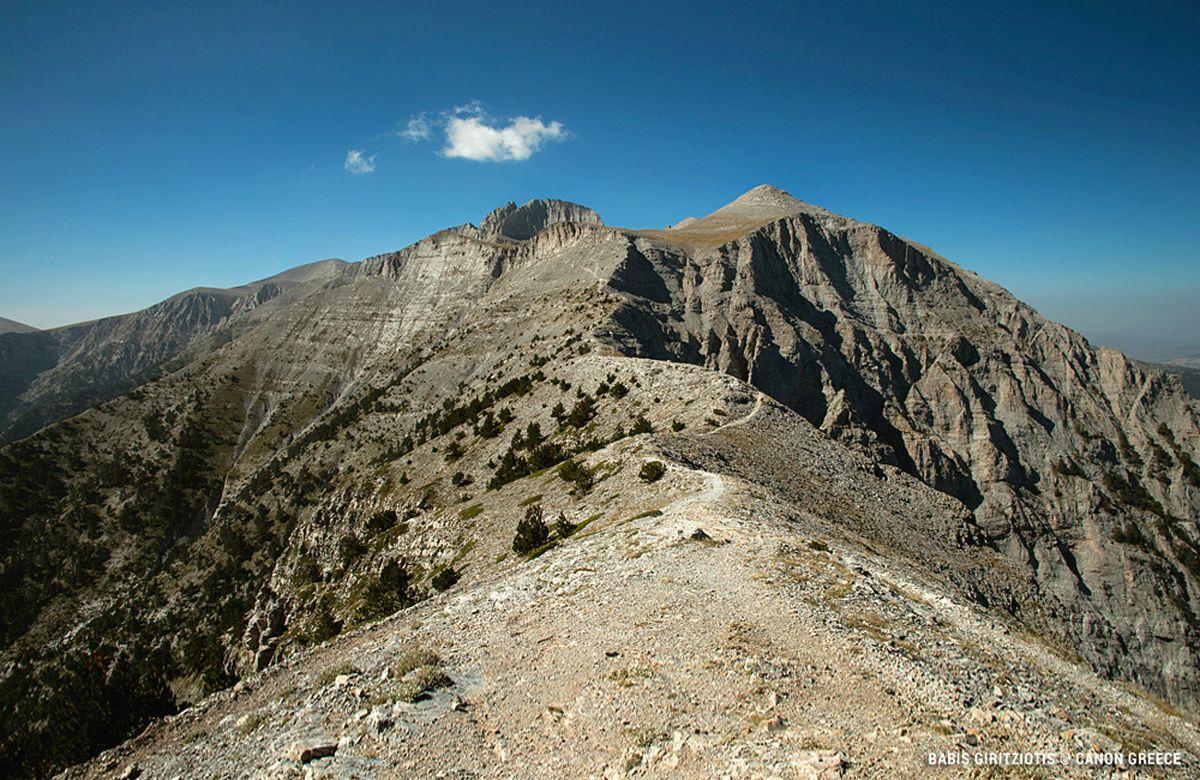 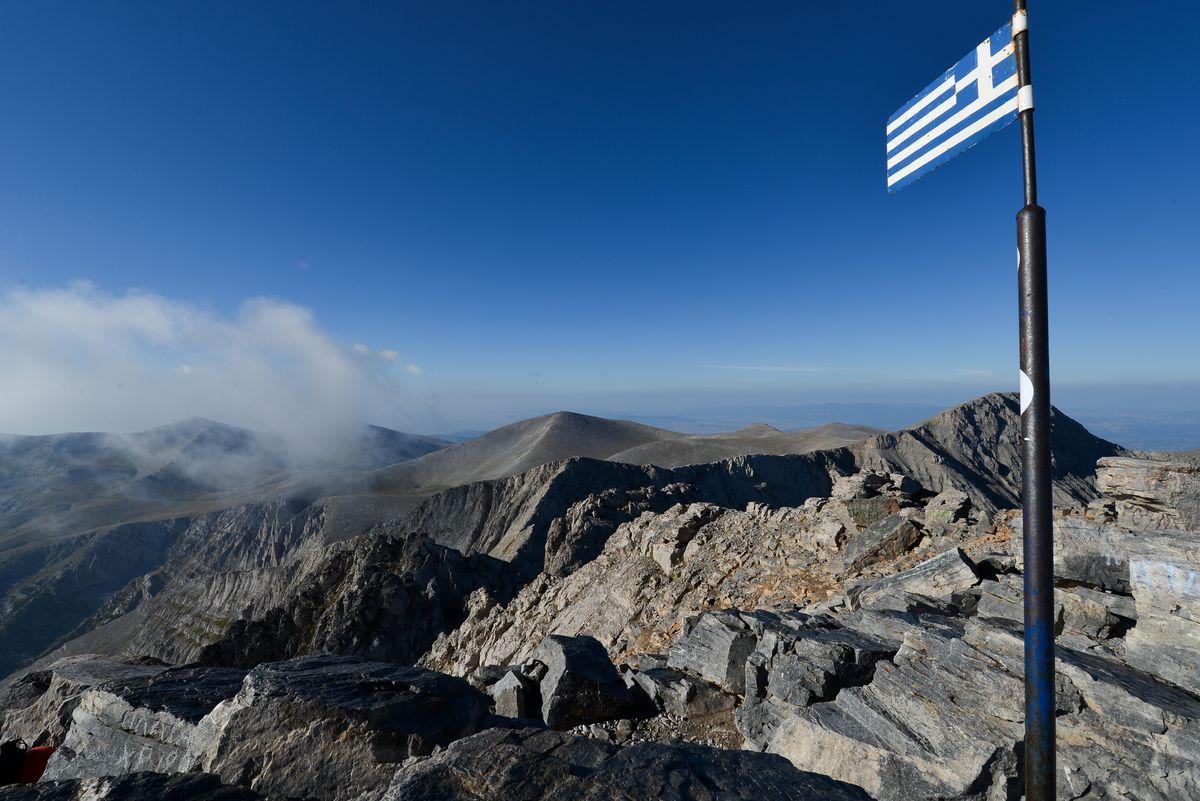 A Passport To Freedom; Fo...

Why Philosophy is an Idea...