The Kali river forms the international border between India and Nepal in its upper reaches. A self-contained river journey down this river is one of the prime options in this part of the Himalaya. The river flows past terraced farms of Kumaoni and Nepali villages, freshwater streams, sandy beaches, thick tropical jungles, plantations as we travel downstream through the Terai belt negotiating exciting white water. With the Mahseer making it an angler's delight, the lack of road access makes it a complete wilderness journey. After the first few days of serene float past its confluence with the Saryu at Pancheshwar (also a famous fishing spot) with the occasional big rapid, the Kali makes its final descent to the plains in the last day on the river, beginning with the mighty Chooka rapid. Flowing past the terai hills after densely forested hillsides, this trip is an outdoor wilderness experience in a league of its own. 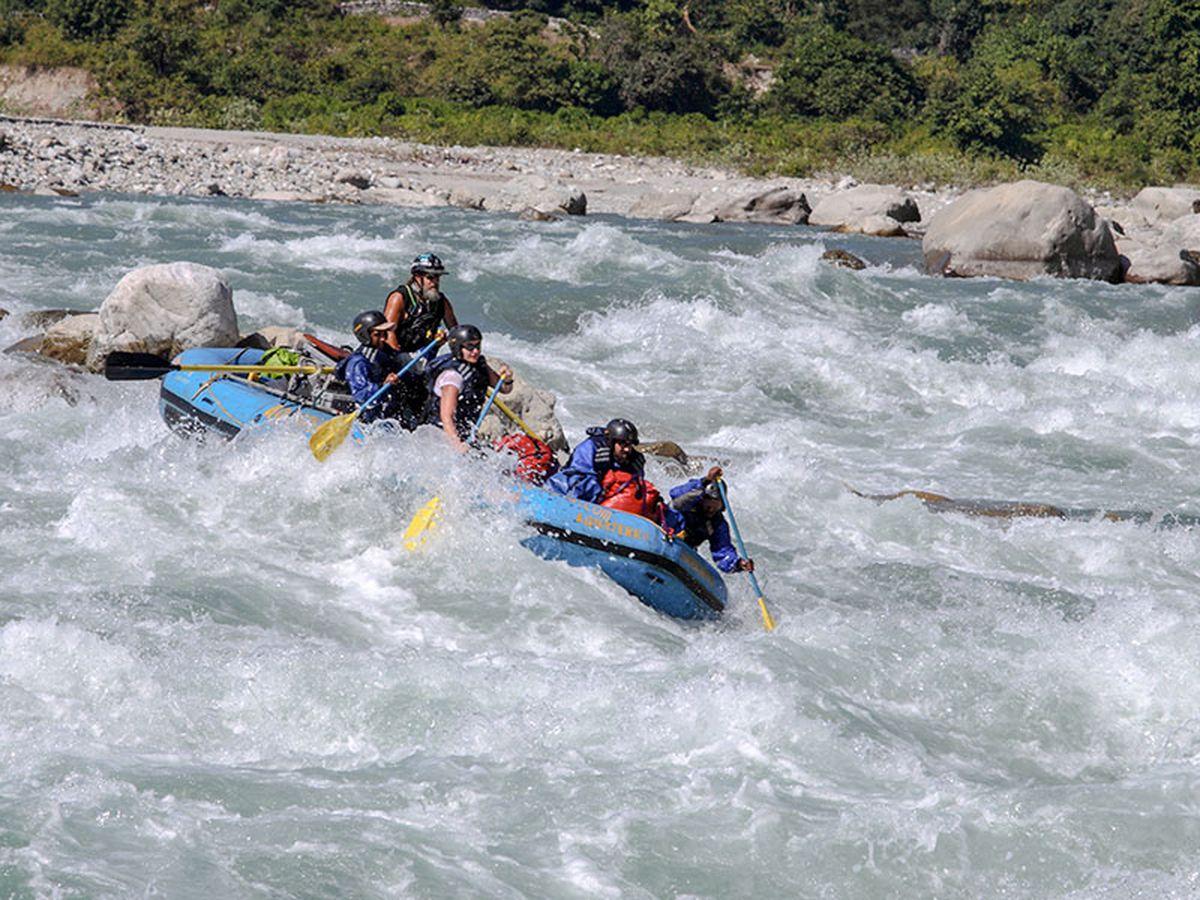 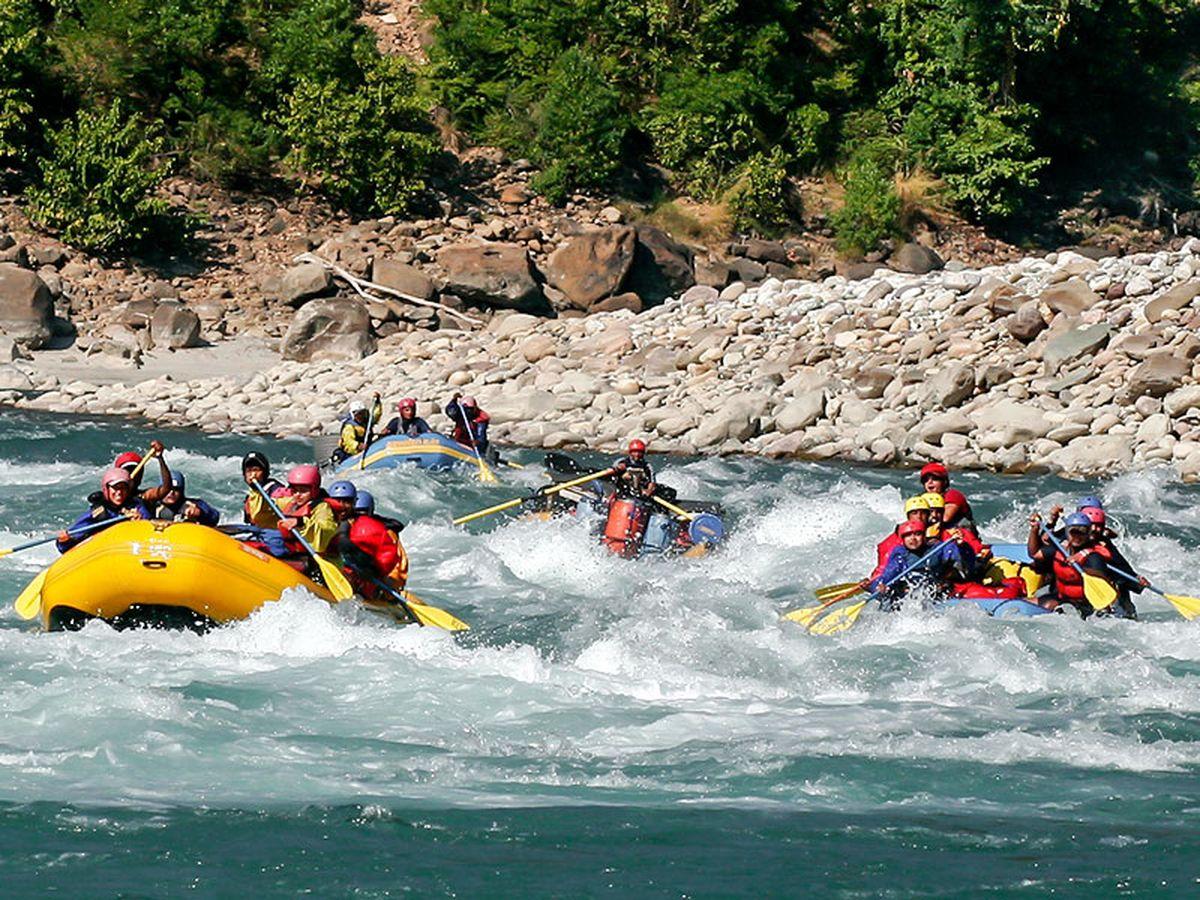 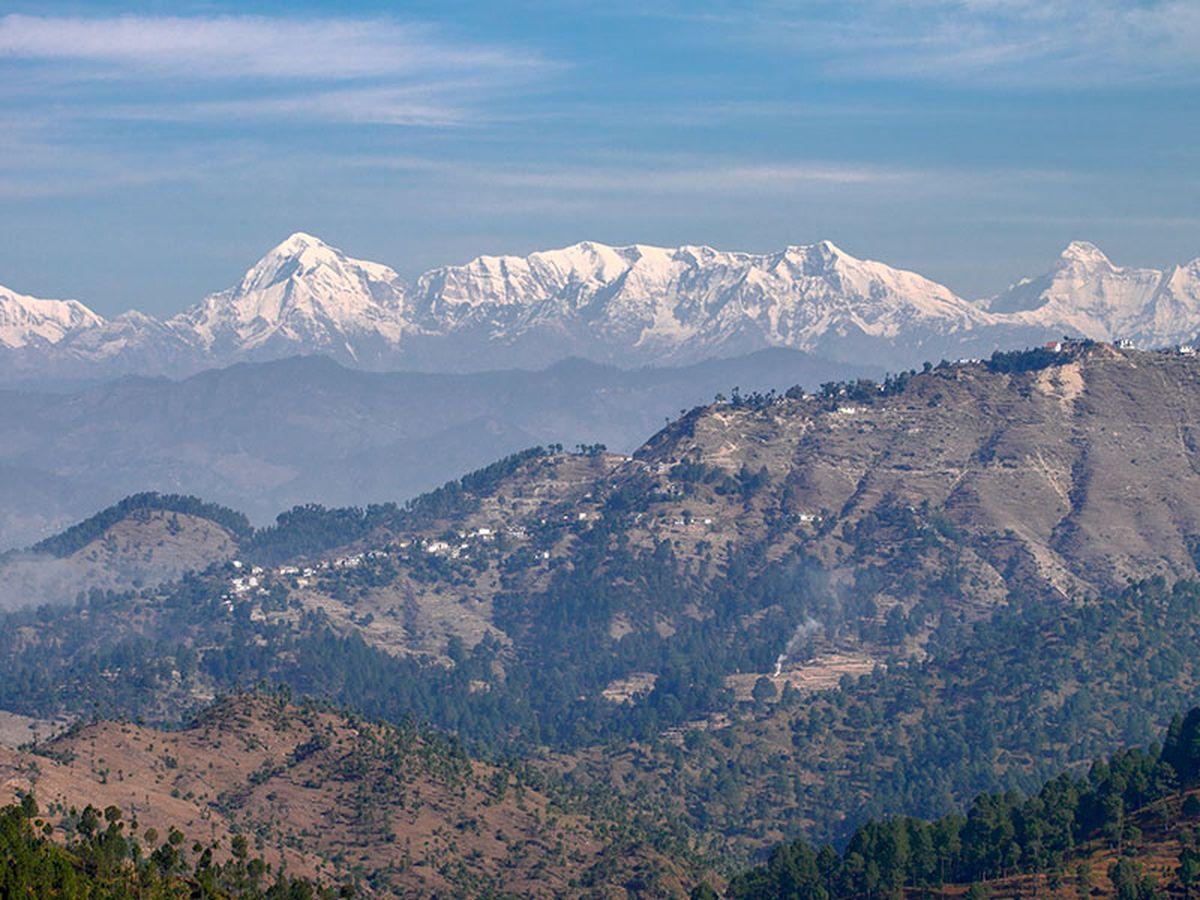 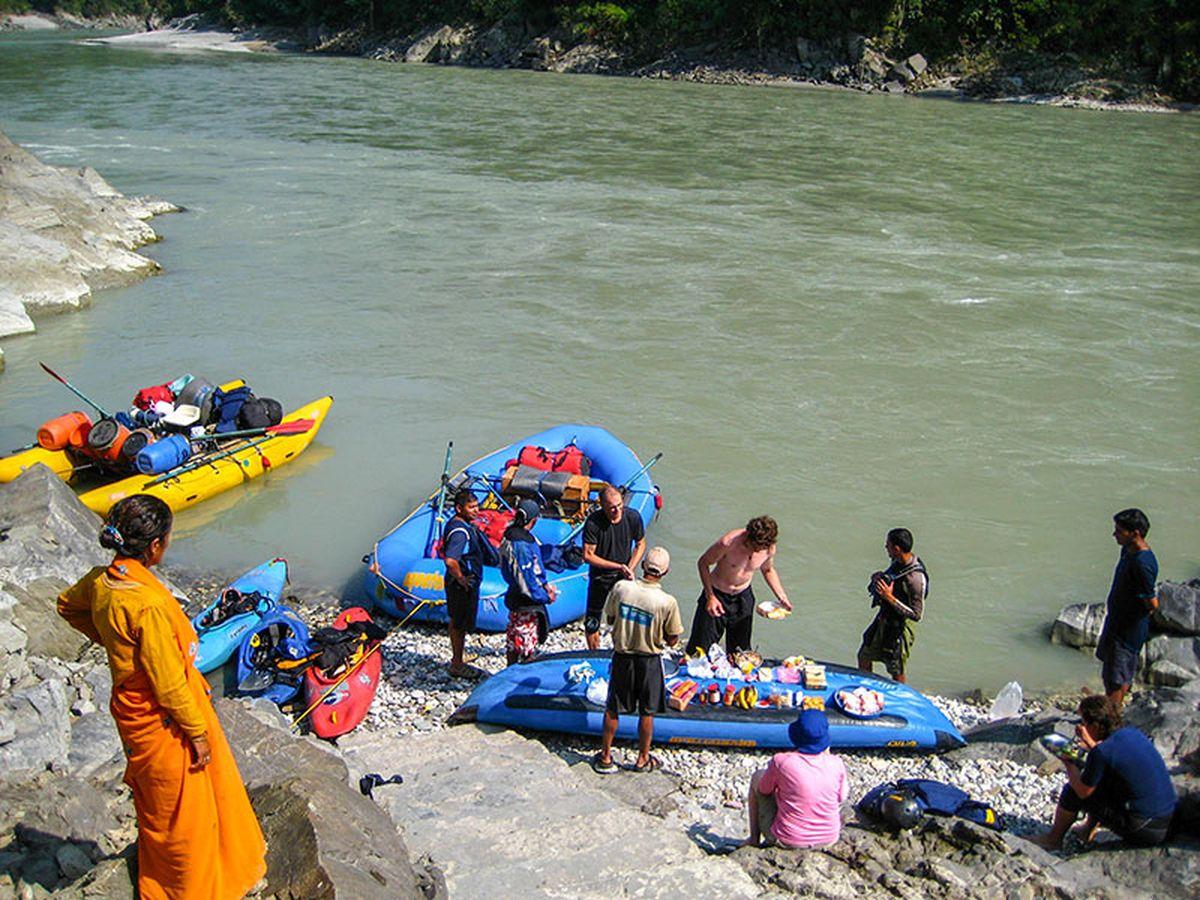 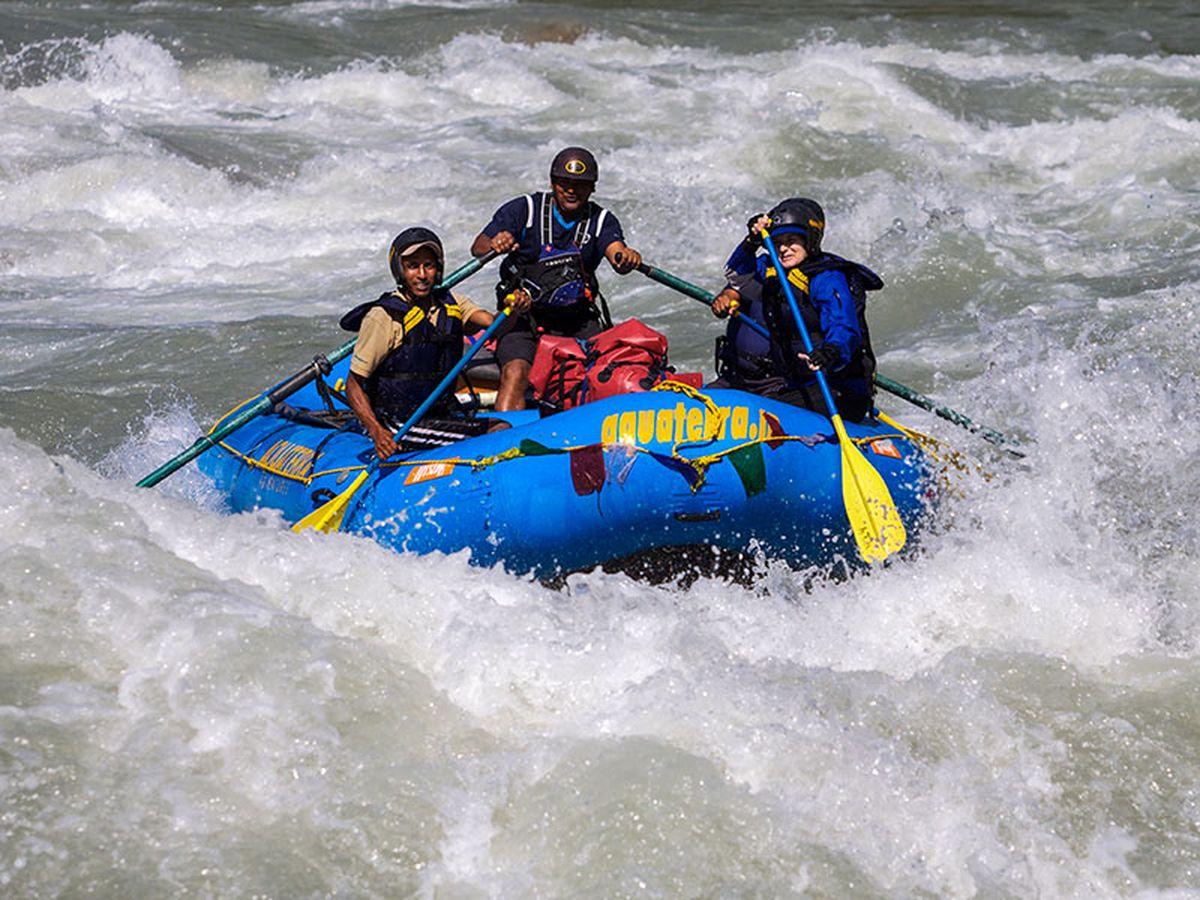 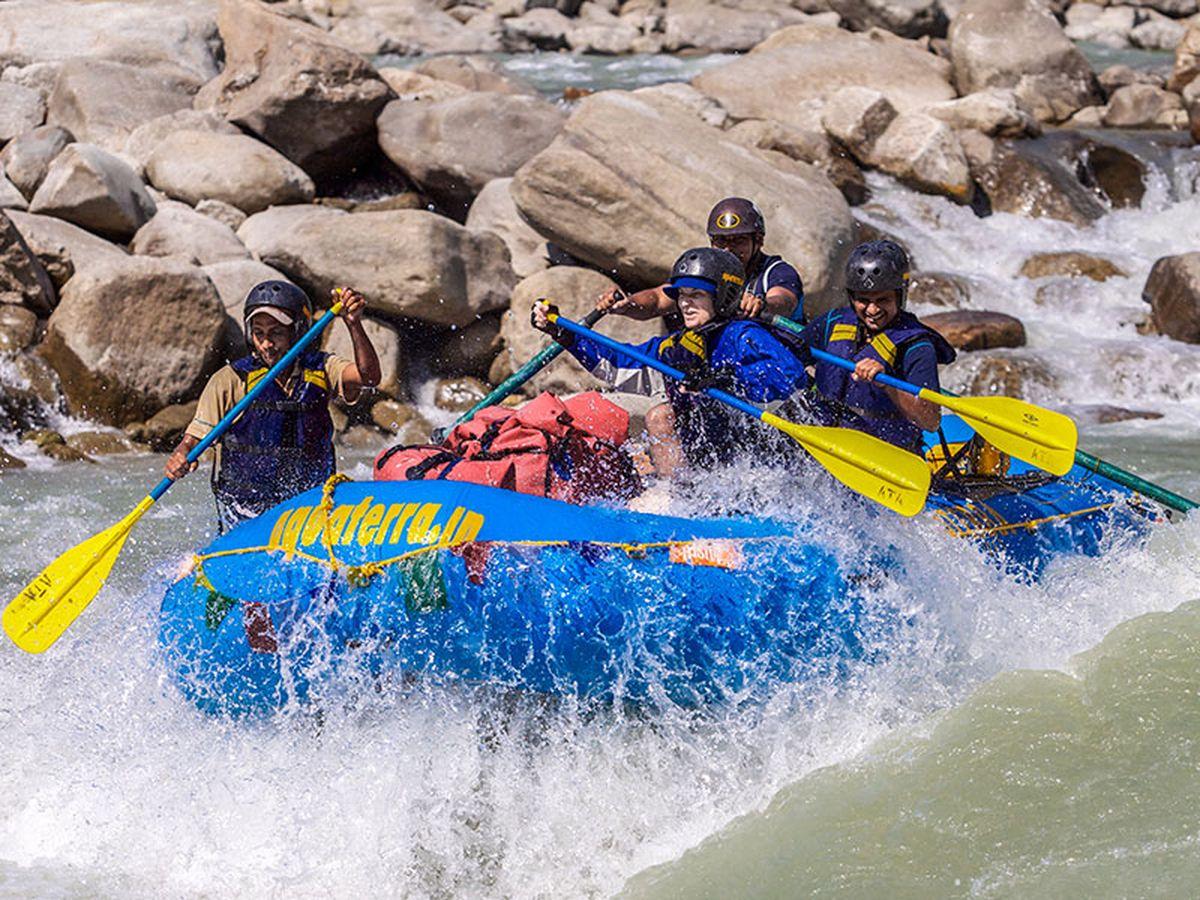 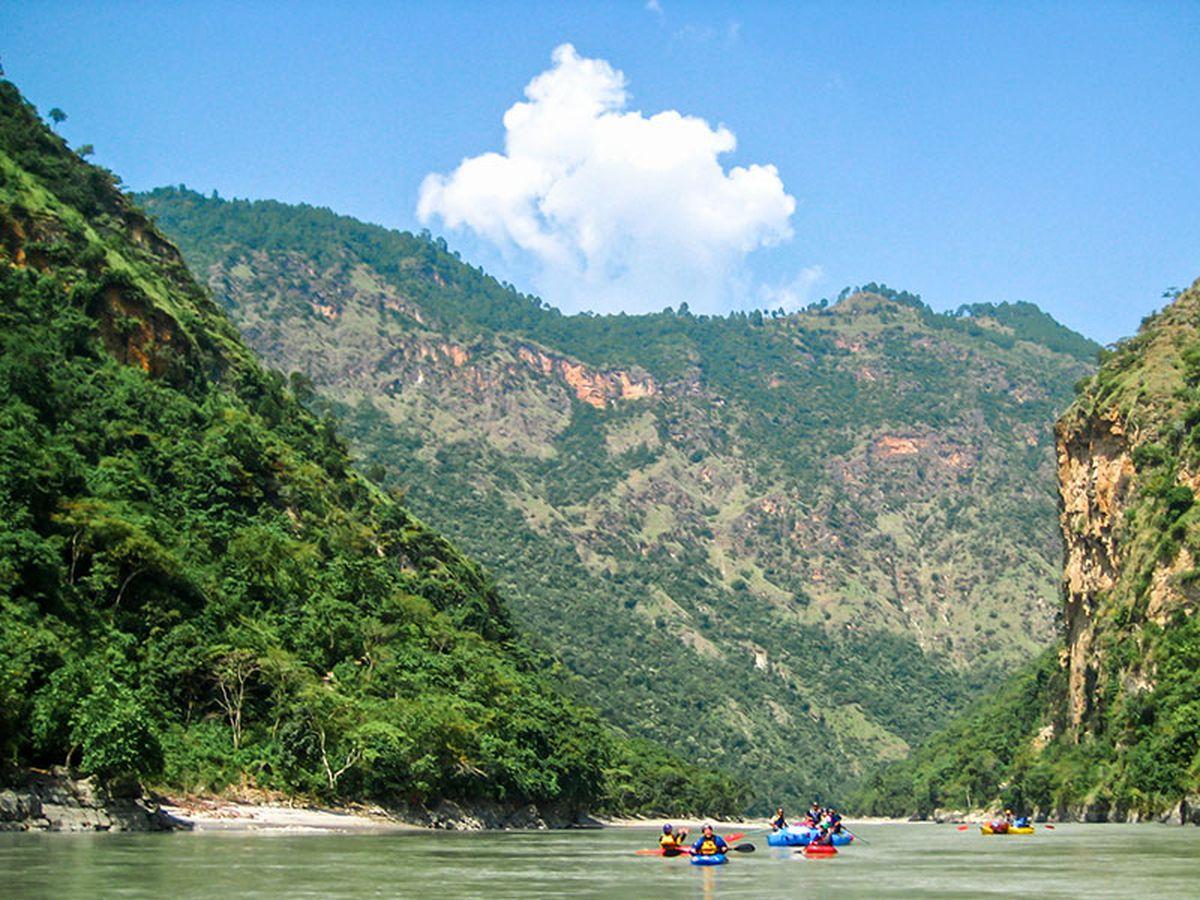