Bardiya National Park is the largest and most undisturbed national park with the largest wilderness area and is located in the Terai region of Nepal. It is adjoining the eastern bank of the Karnali River and is bisected by the Babai River in the Bardiya District. Its northern limits are demarcated by the crest of the Siwalik Hills. It was established as a National Park in 1988 with an area 968 km square which includes sal forest, grassland, savanna, and riverine forests. The park is diversified with a variety of life which includes at least 150 species of reptiles and fish, over 400 species of birds and around 48 different mammals which are an excellent destination to spot endangered wildlife species. It is also the home of wild elephant in Nepal. The park is surrounded by an idyllic village inhabited by an indigenous group of people named Tharu who have their own language, customs, and traditions. 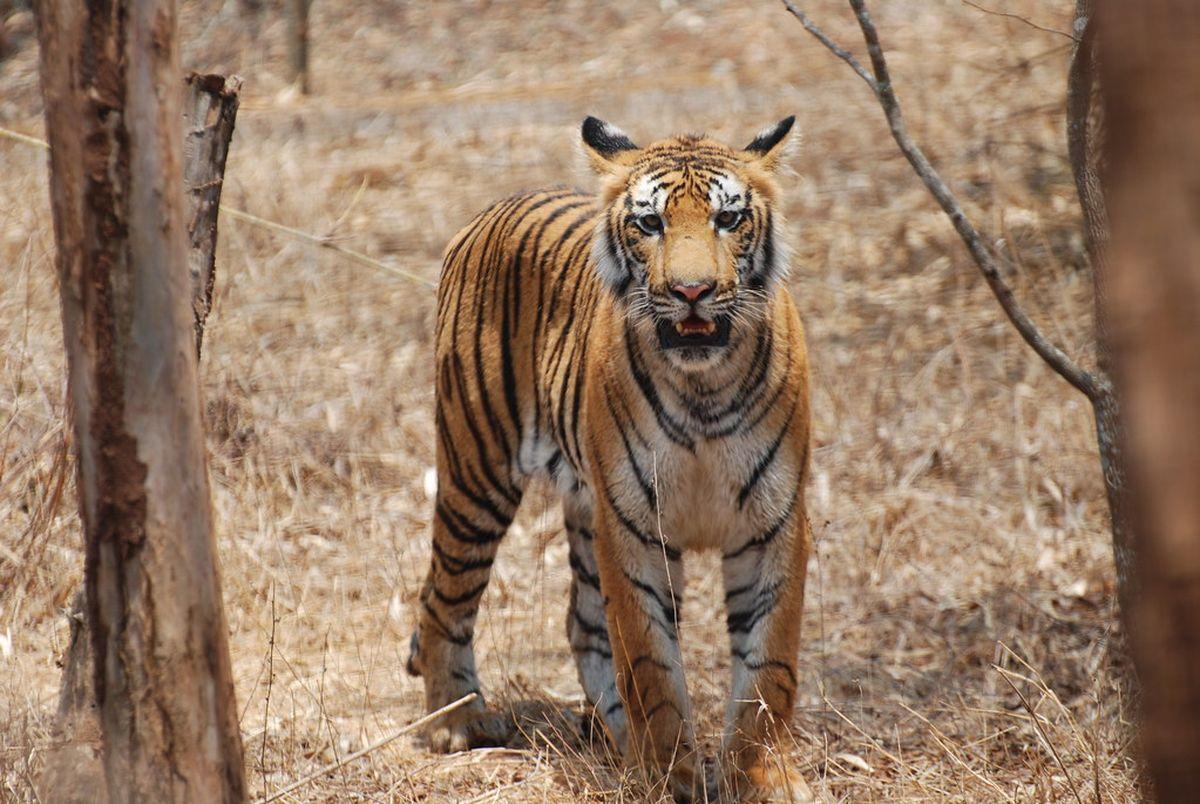 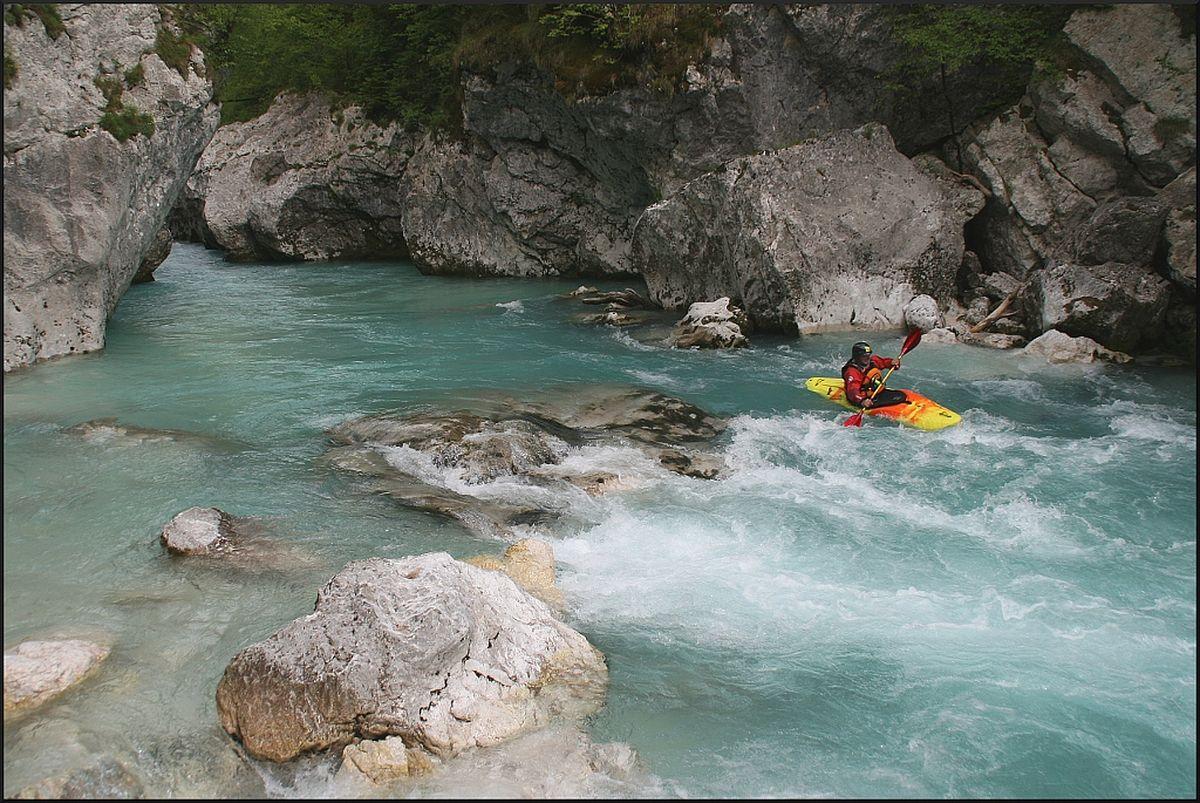 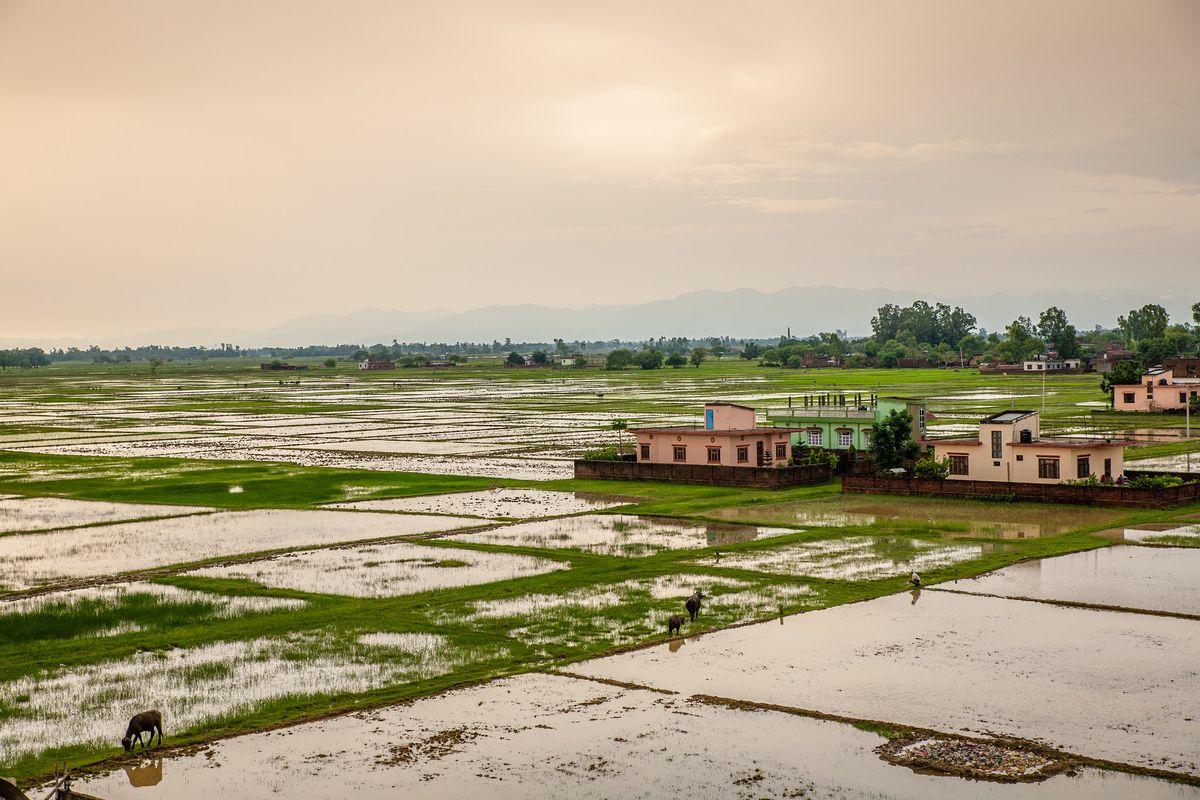 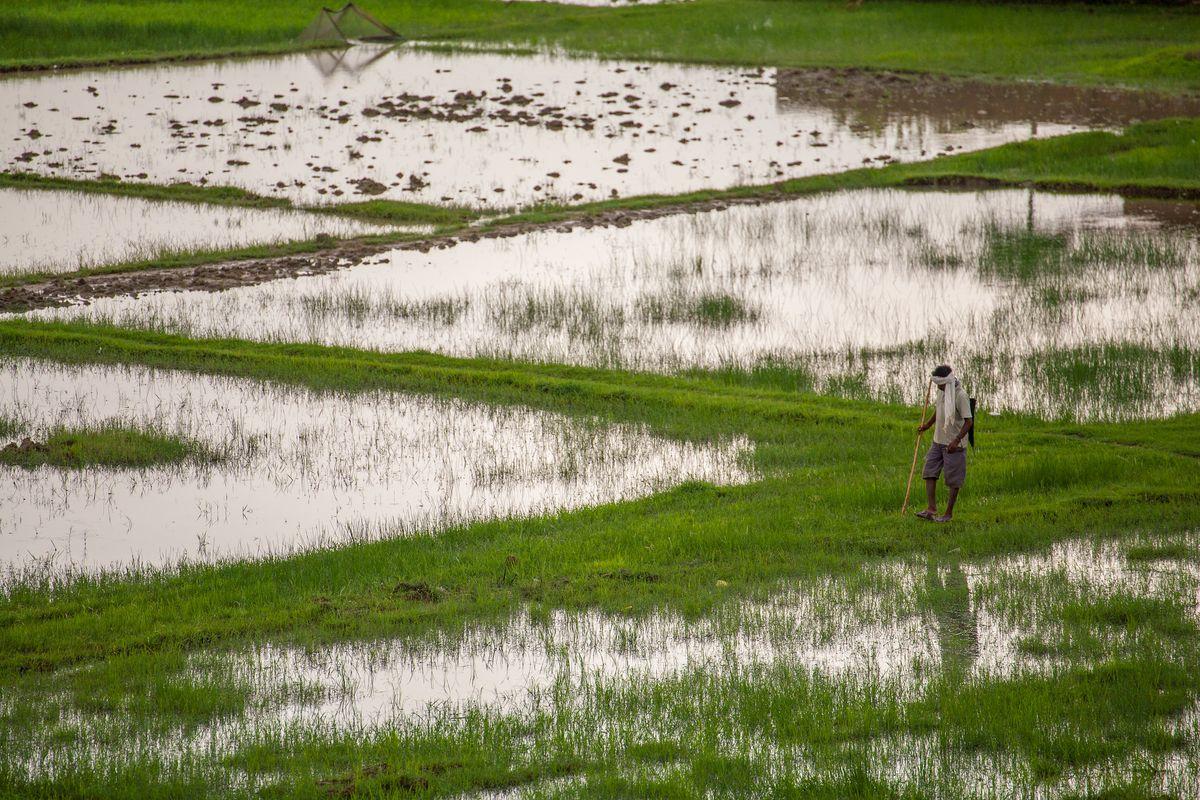 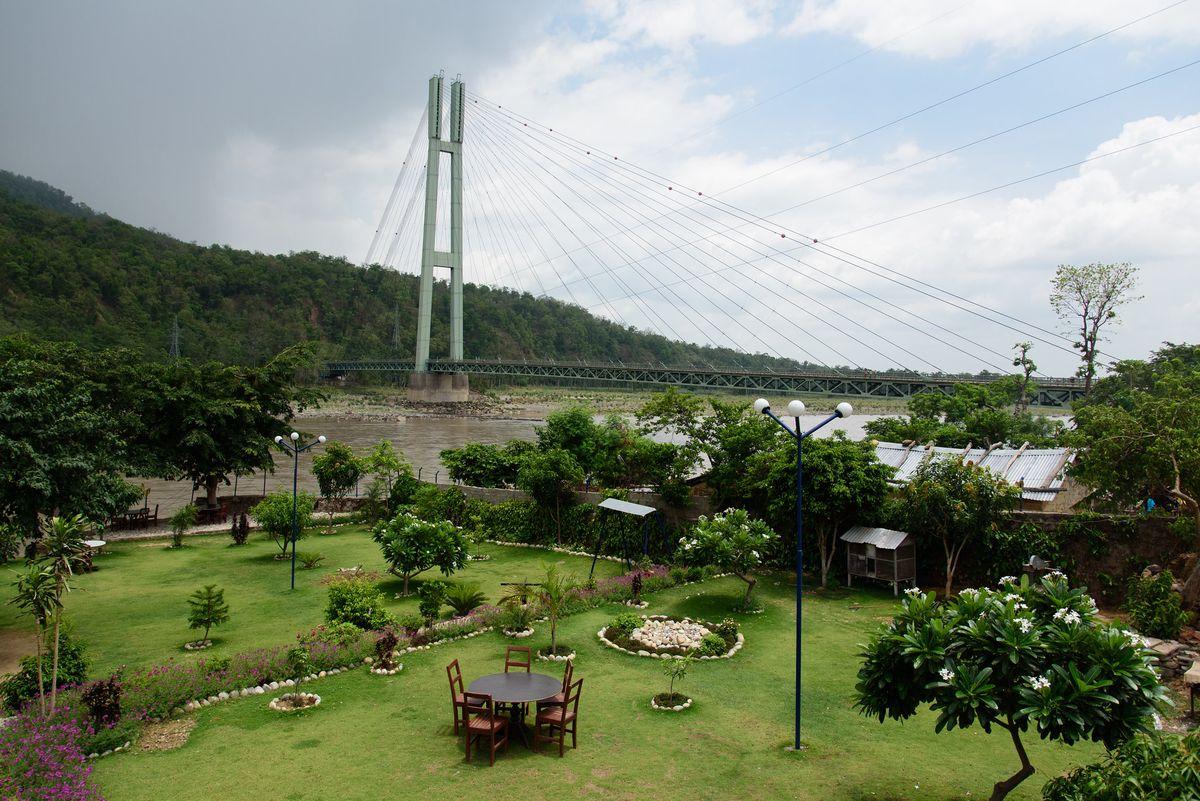 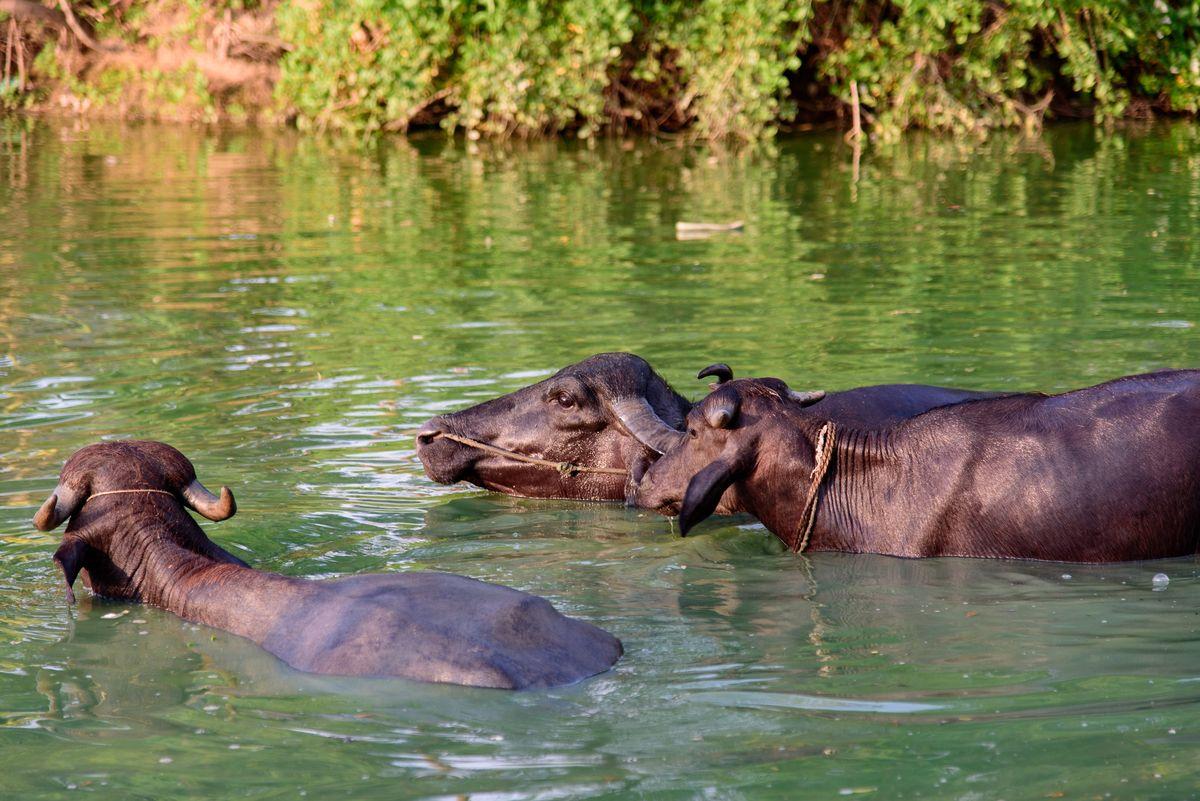 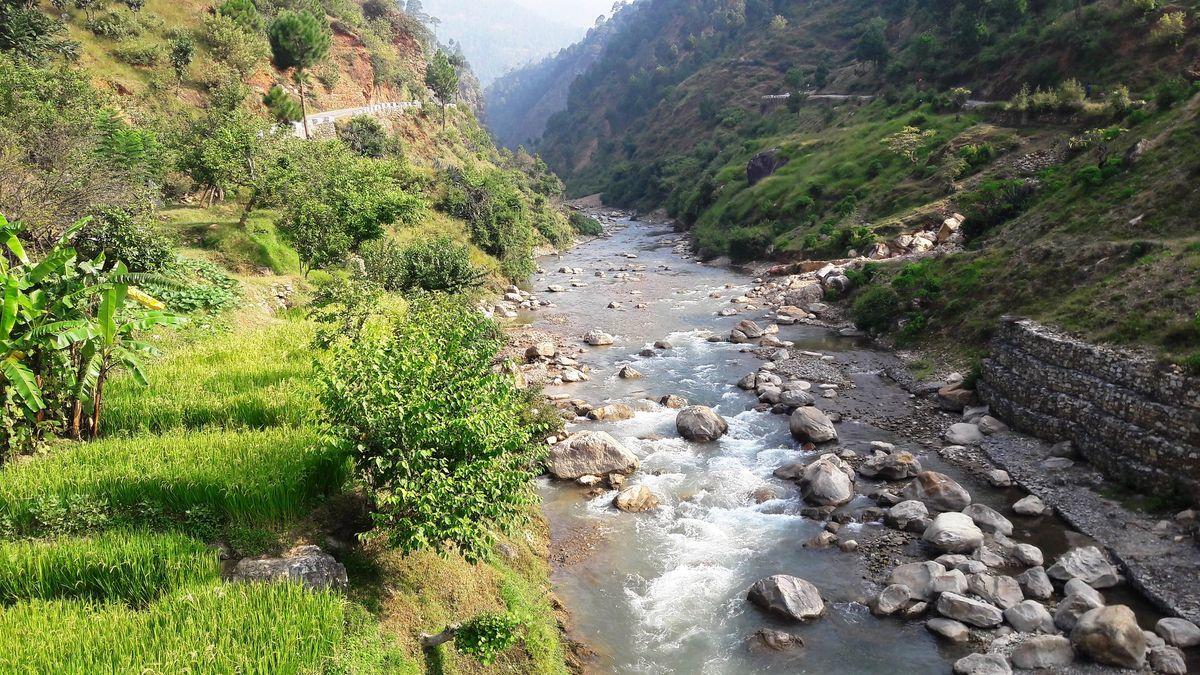 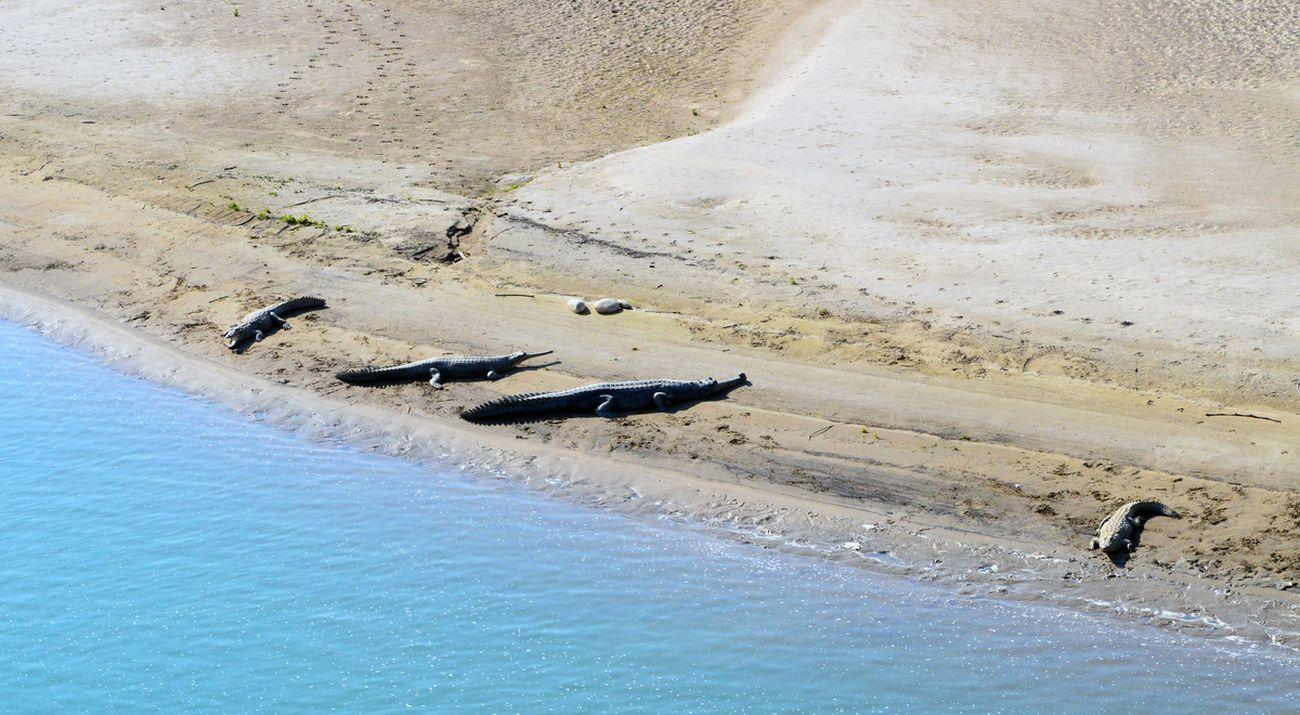 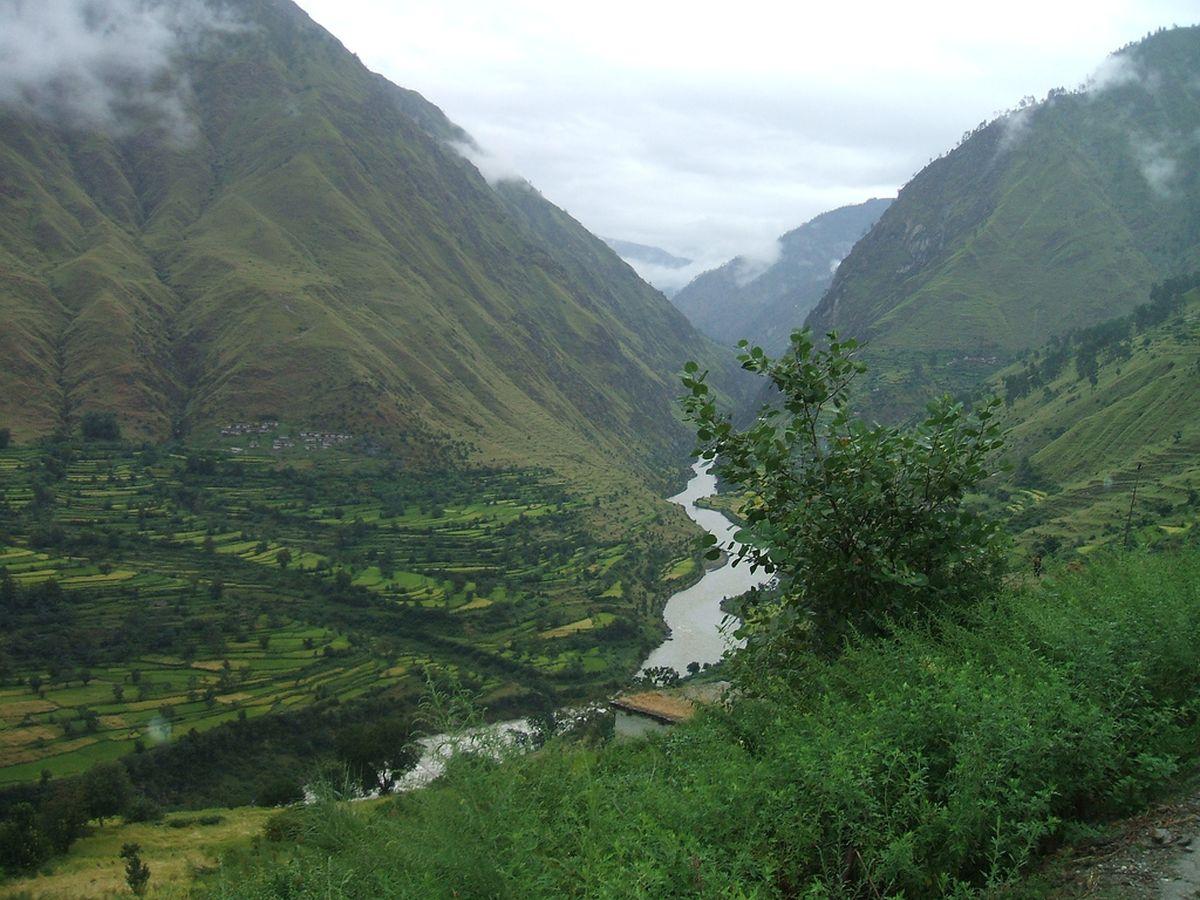 Running on Ice: the marat...