An off-the-beaten-track trip to the circular agricultural terraces of Moray with their complex system of irrigation and terraces as well as the ancient saltworks of Salineras. A great addition to your trip! Moray or (Muray, in Quechua) is an archaeological site approximately 50 km (31 mi) northwest of Cusco on a high plateau at about 3,500 m (11,500 ft) and just west of the village of Maras. The site contains unusual Inca ruins, mostly consisting of several enormous terraced circular depressions, the largest of which is approximately 30 m (98 ft) deep. As with many other Inca sites, it also has a sophisticated irrigation system. In this 5 day trip, we will start from Cusco and also visit the Sacred Valley which along with the nearby town of Cusco and the ancient city of Machu Picchu, it formed the heart of the Inca Empire. 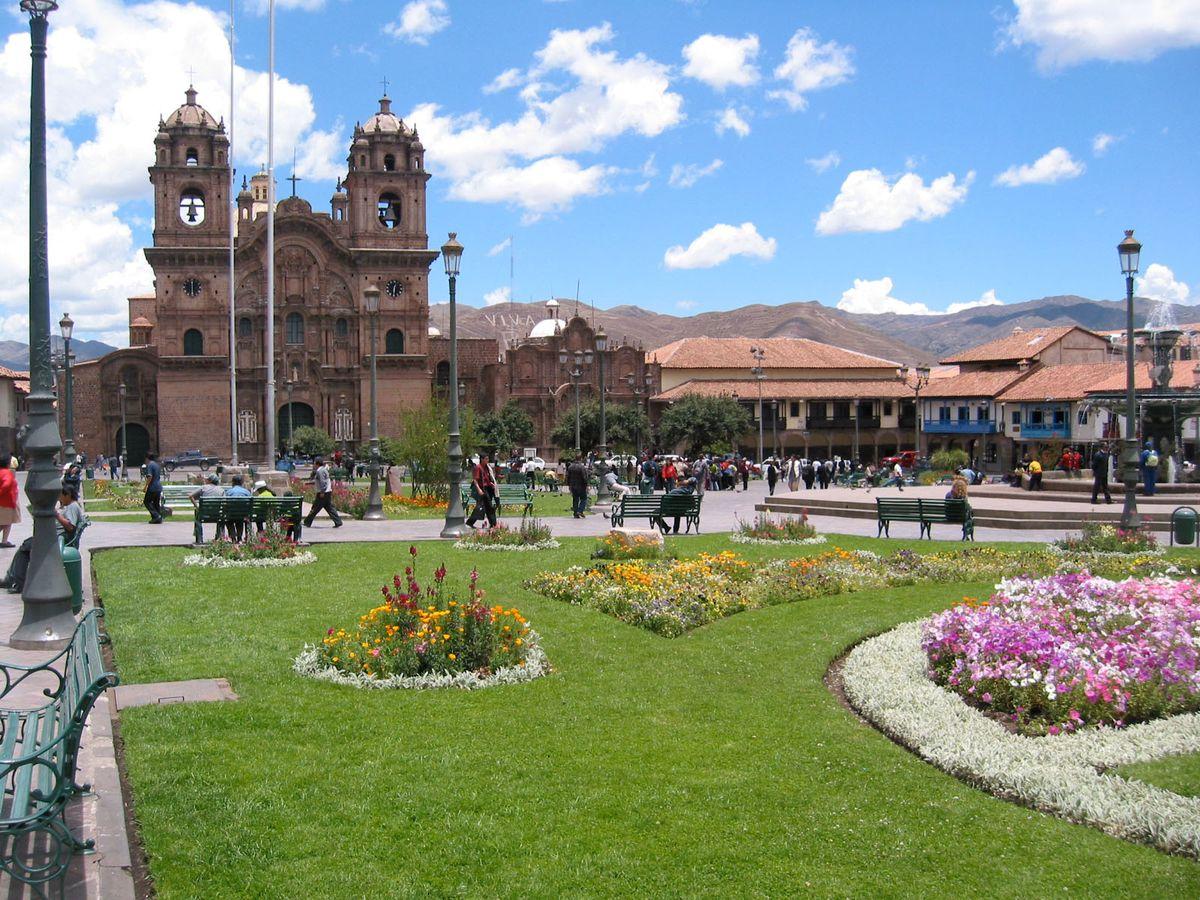 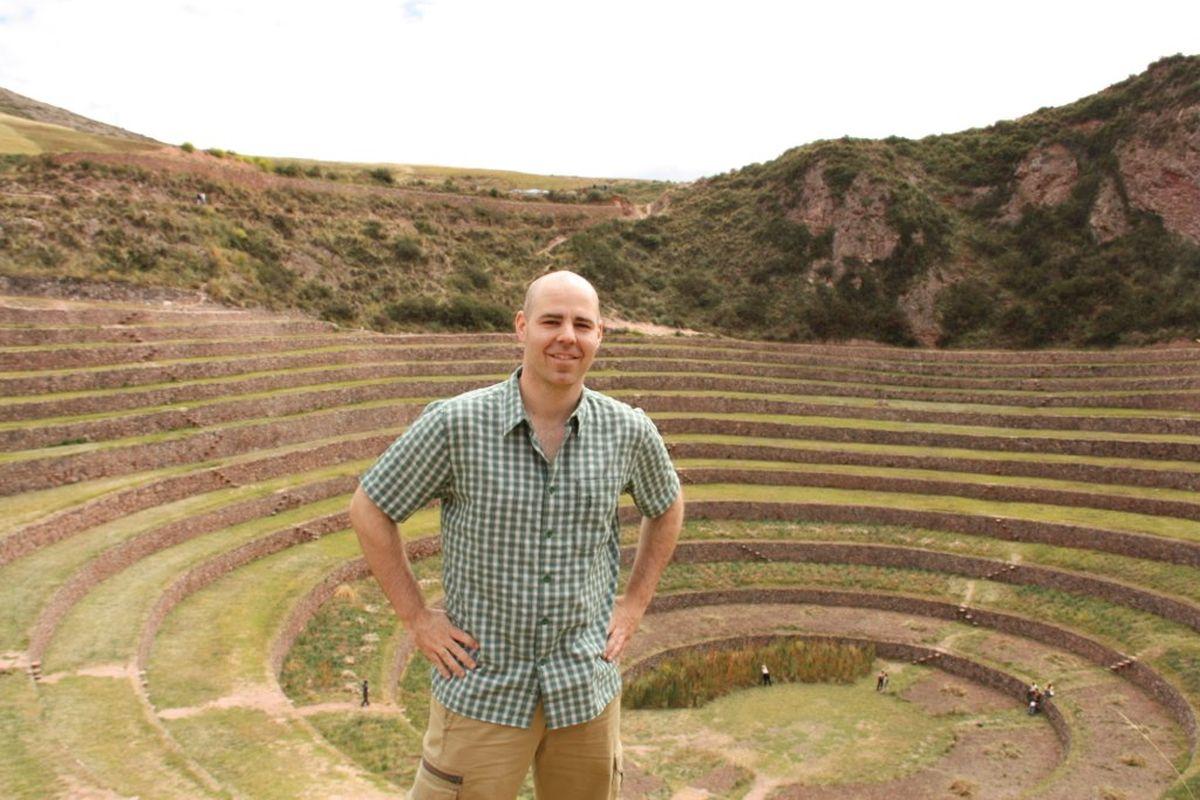 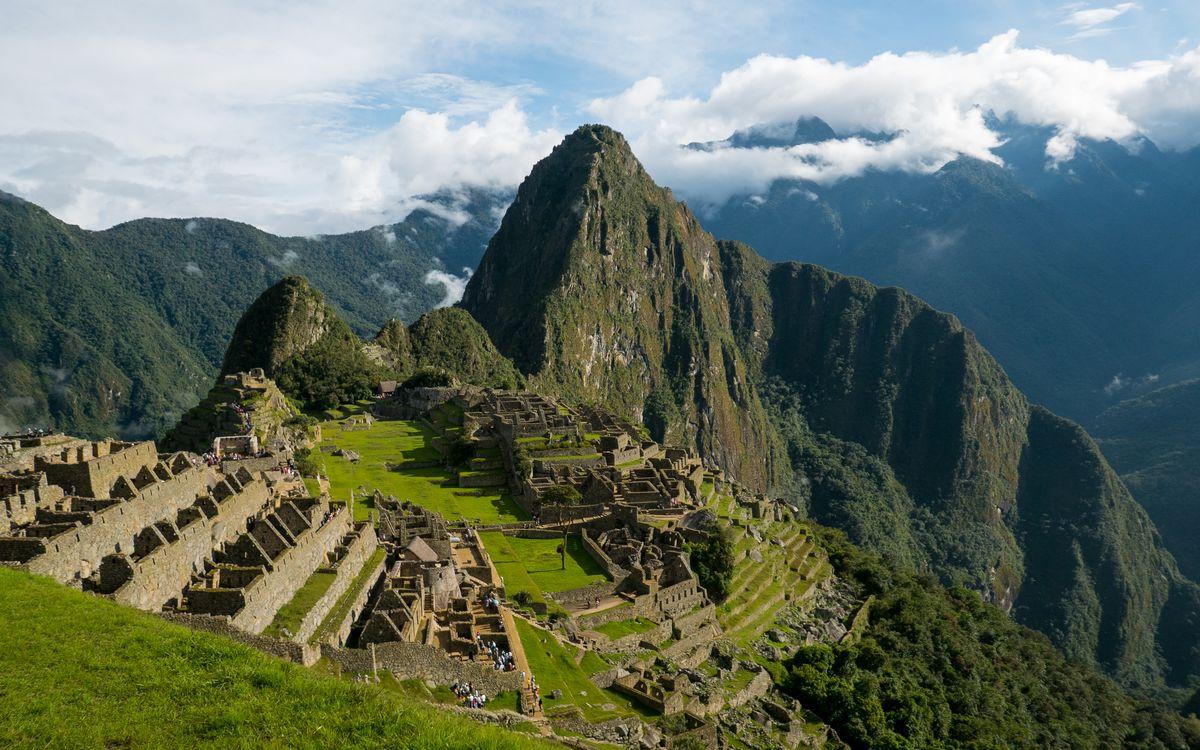 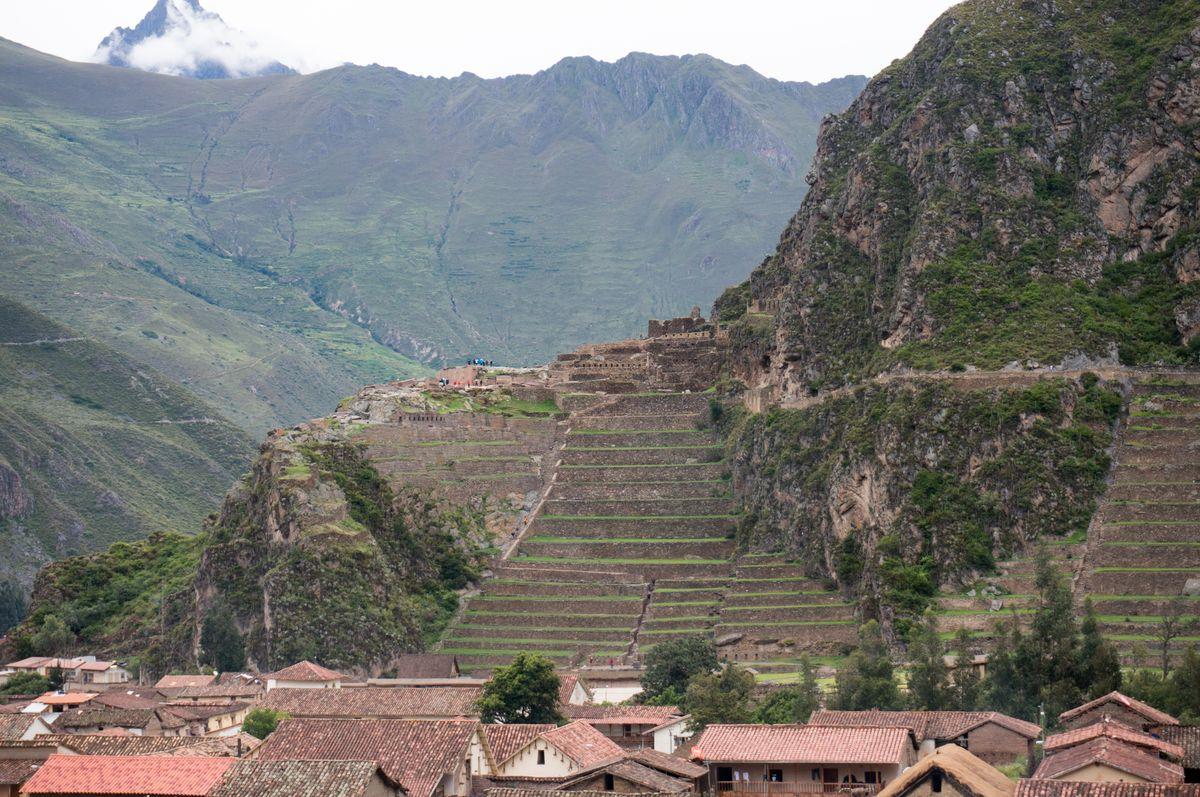 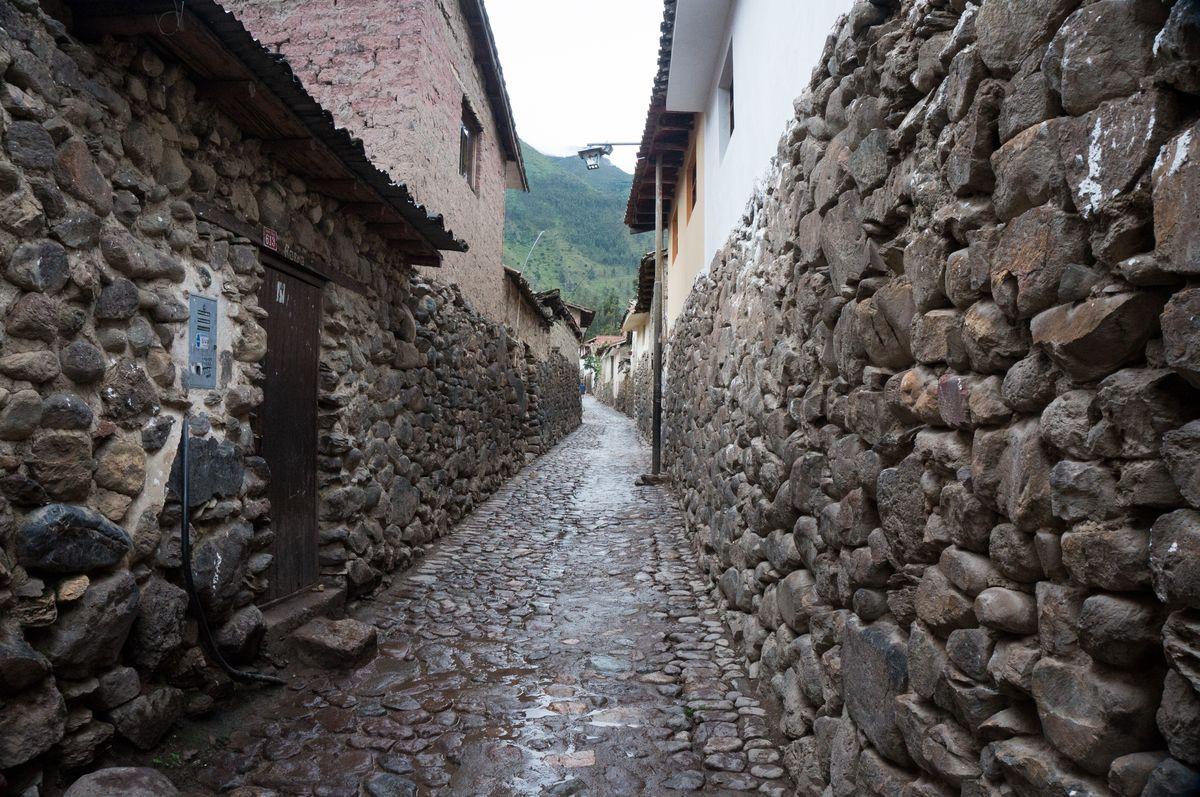 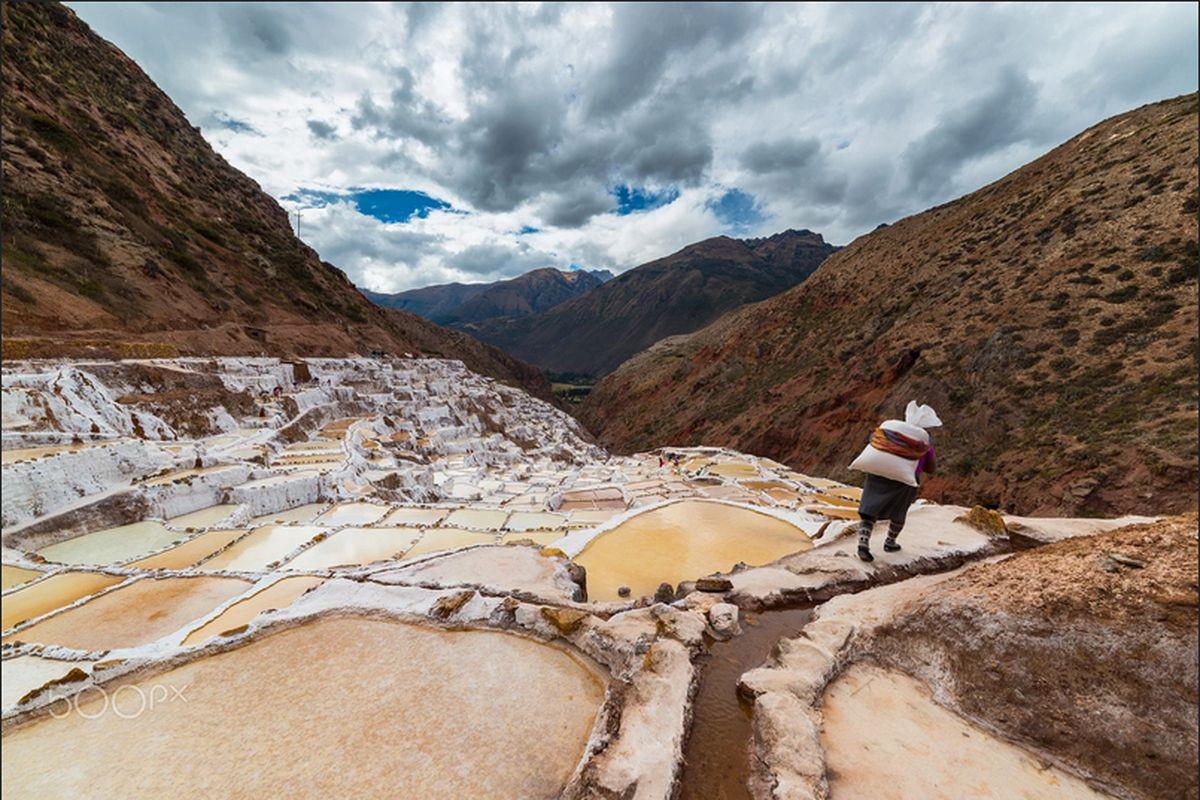