Lima, the capital city of Peru, lies on the country's arid Pacific coast. Though its colonial center is preserved, it's a bustling metropolis and one of South America's largest cities. In this 7 days trip, we will visit some of the most important landmarks of Peru including the town of Paracas, a launch point for the uninhabited Ballestas Islands, home to sea lions, pelicans and Humboldt penguins, Nazca a city and system of valleys on the southern coast of Peru, Puno a regional trading hub on Lake Titicaca, one of South America's largest lakes and the world's highest navigable body of water and Arequipa, a city framed by 3 volcanoes, filled with baroque buildings constructed from sillar, a white volcanic stone. 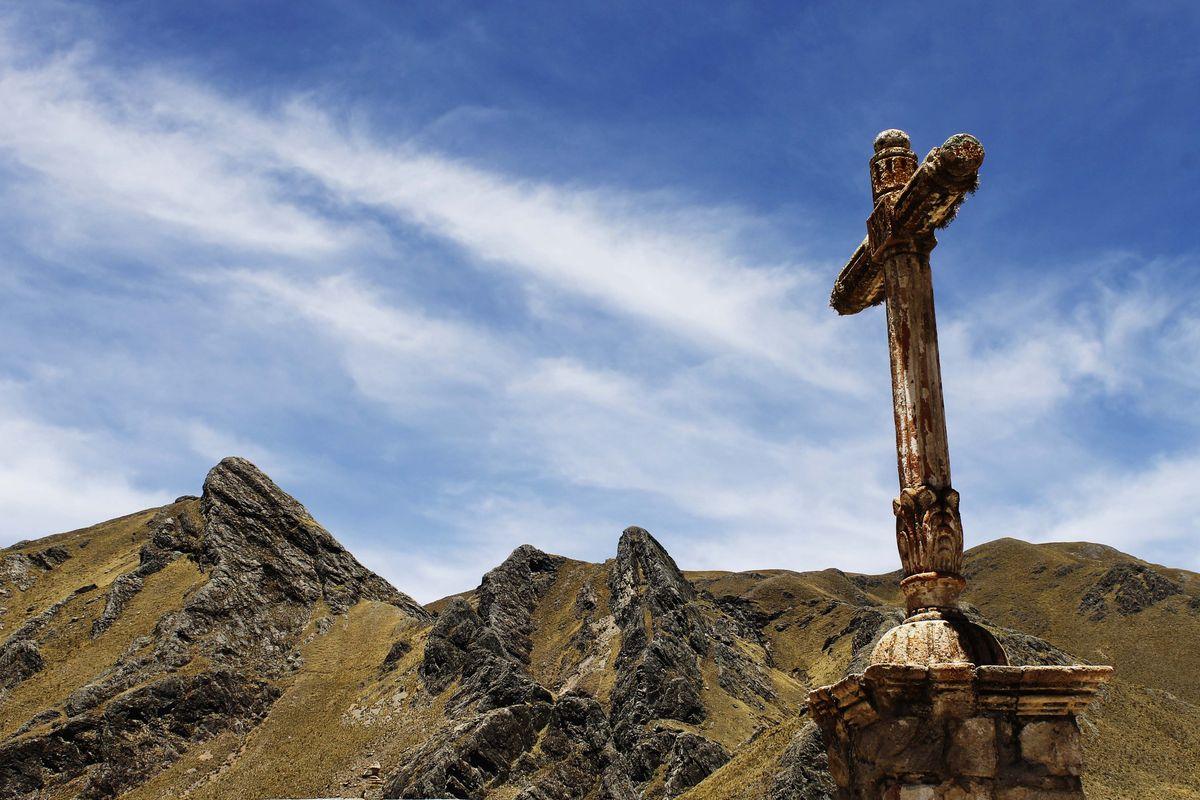 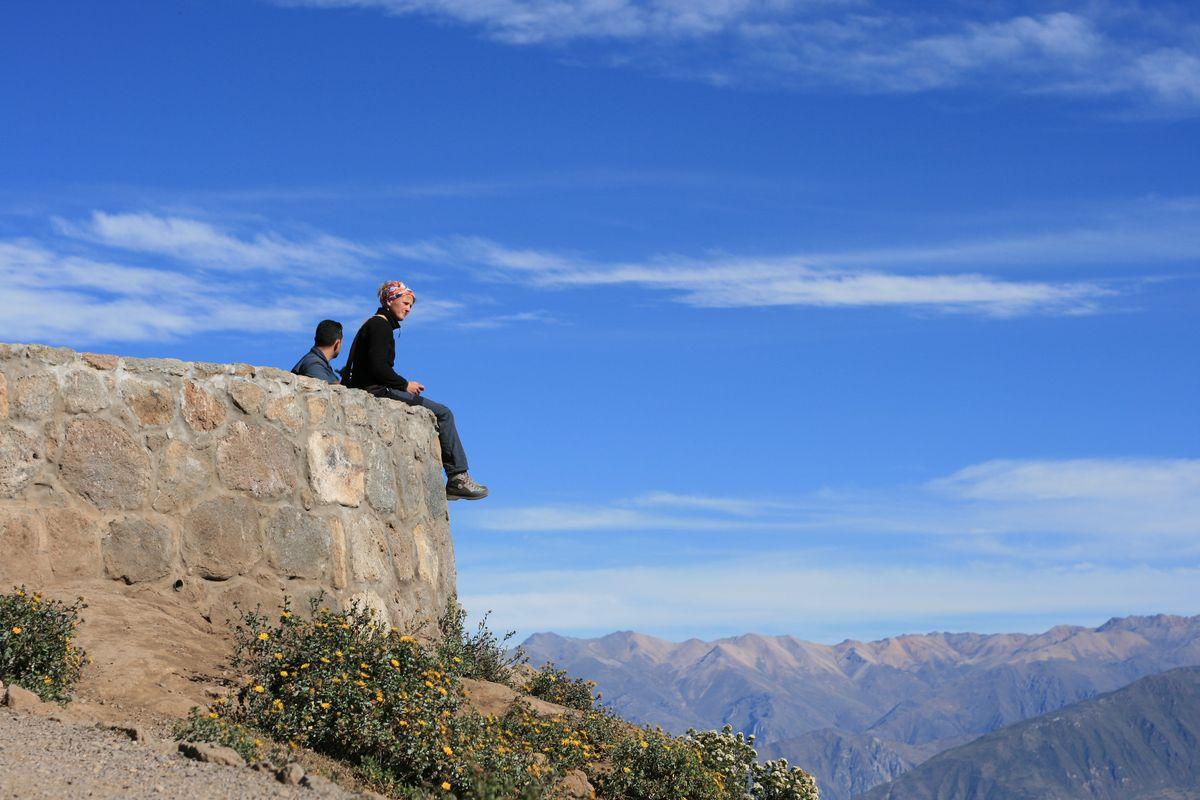 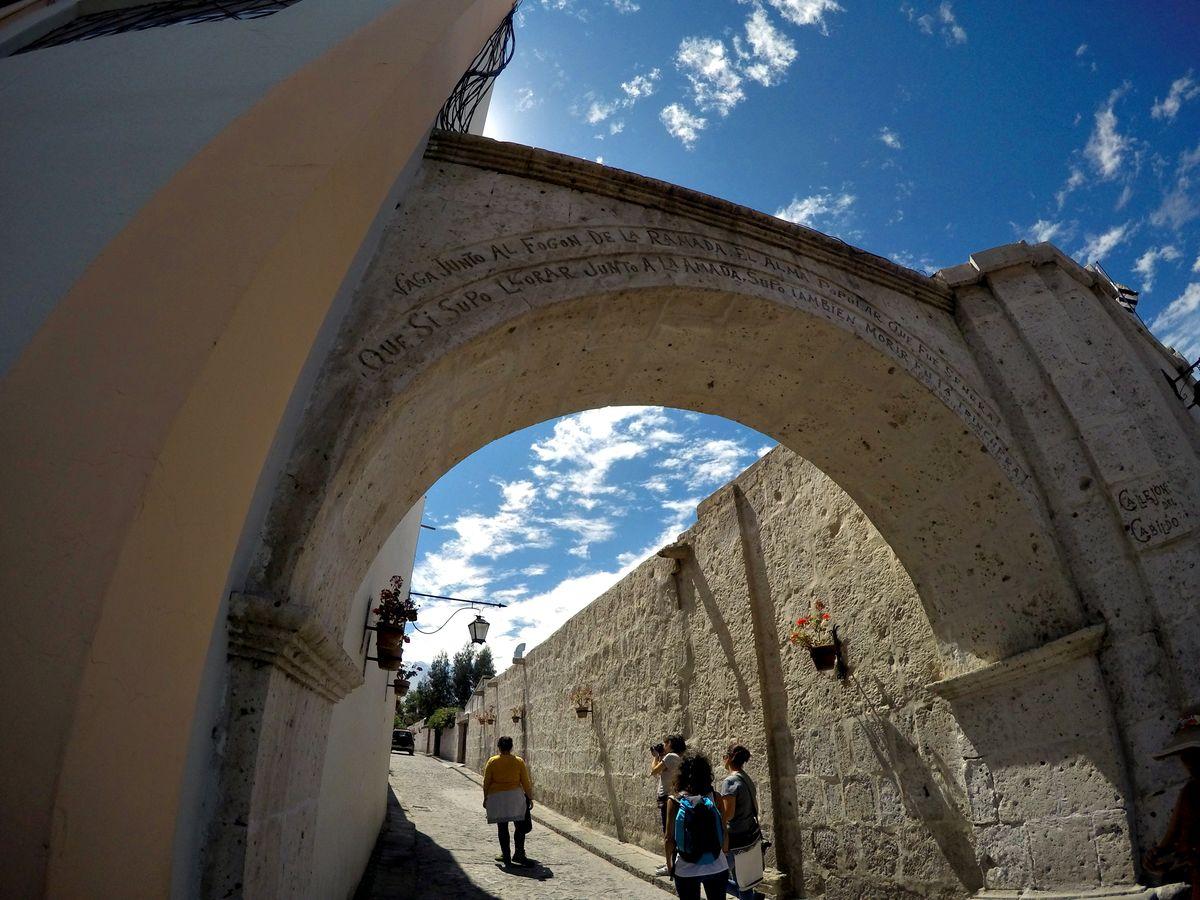 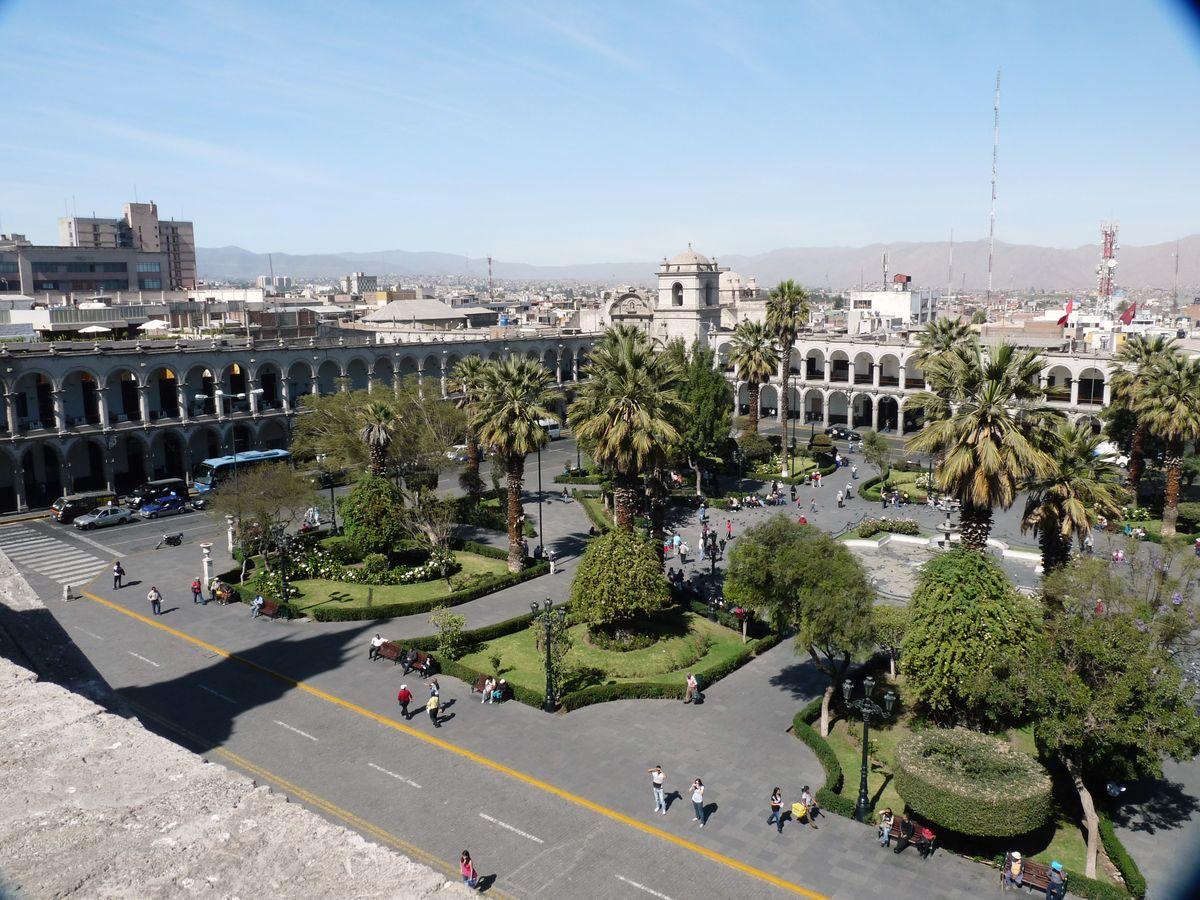 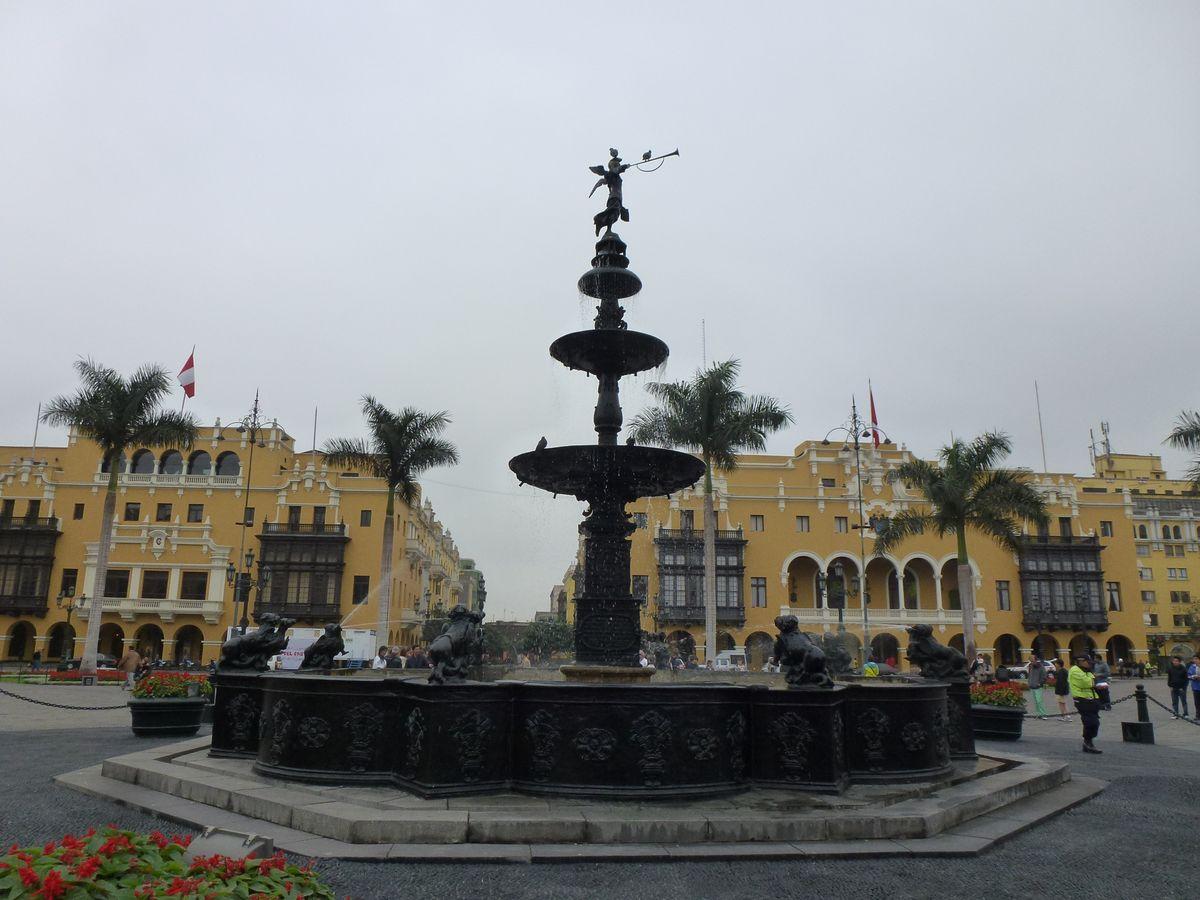 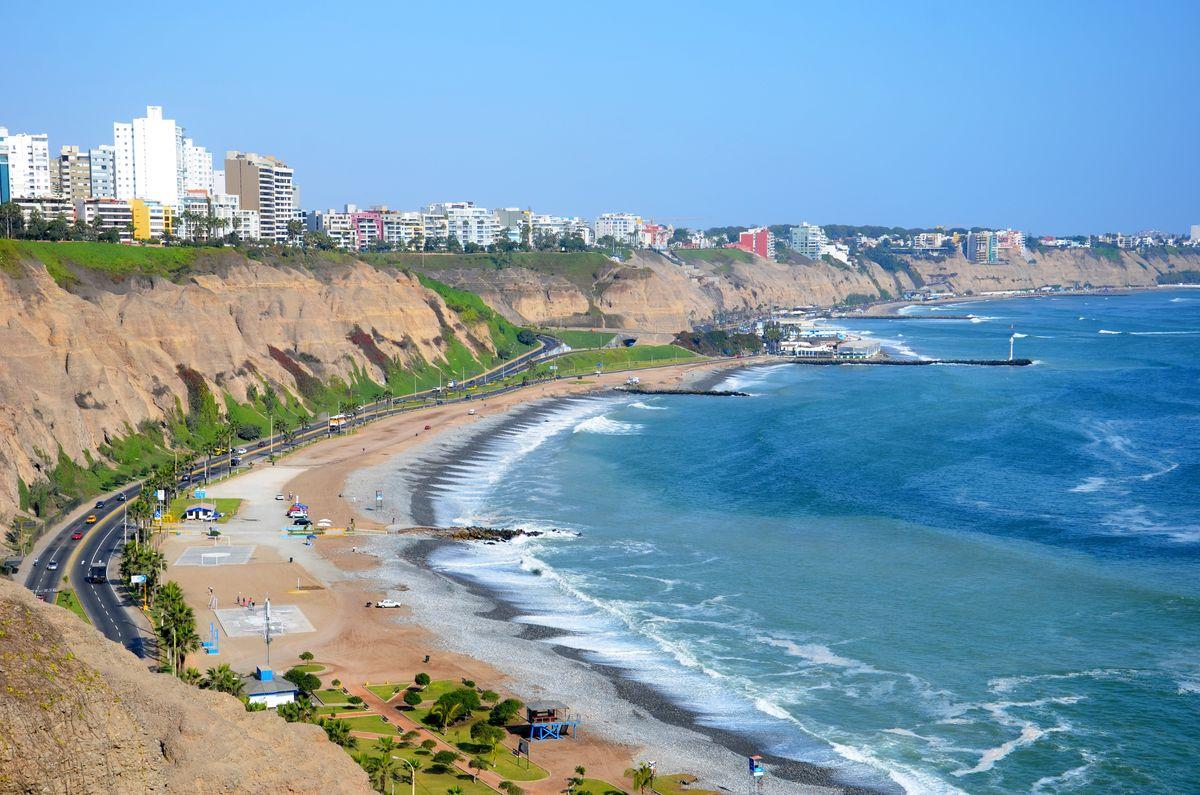 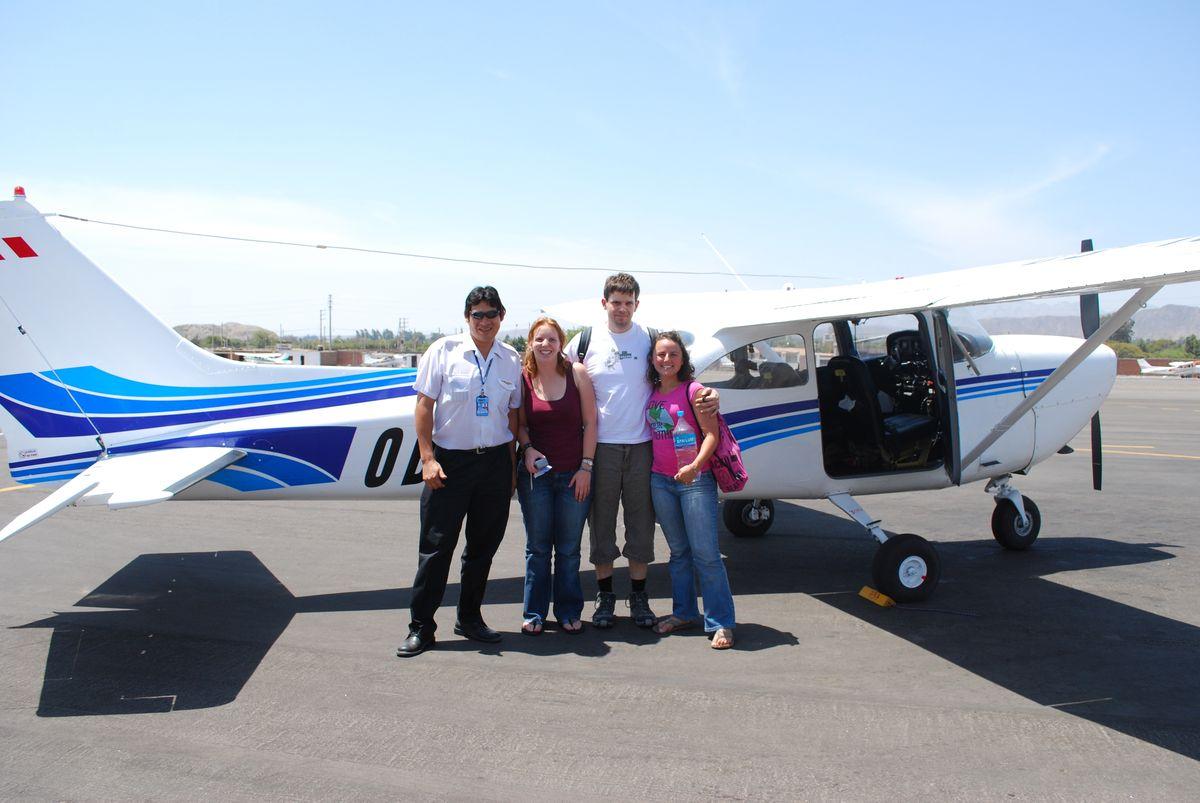 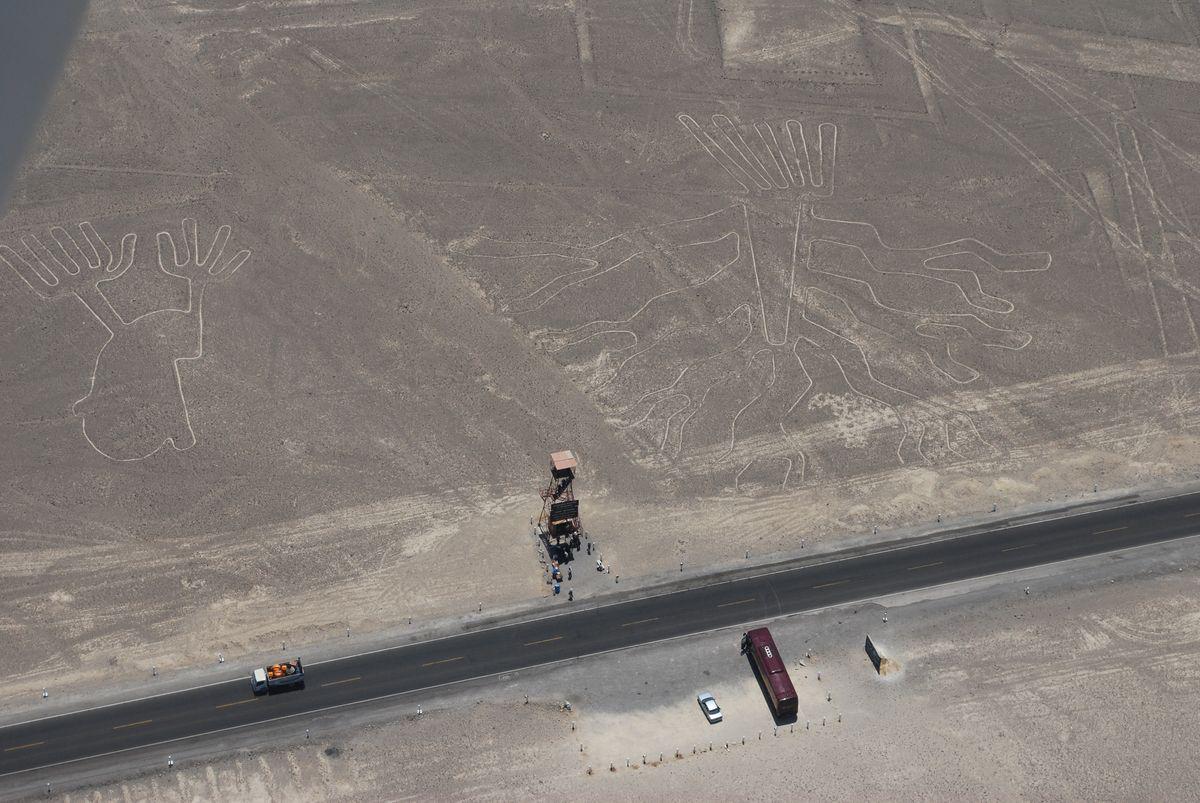 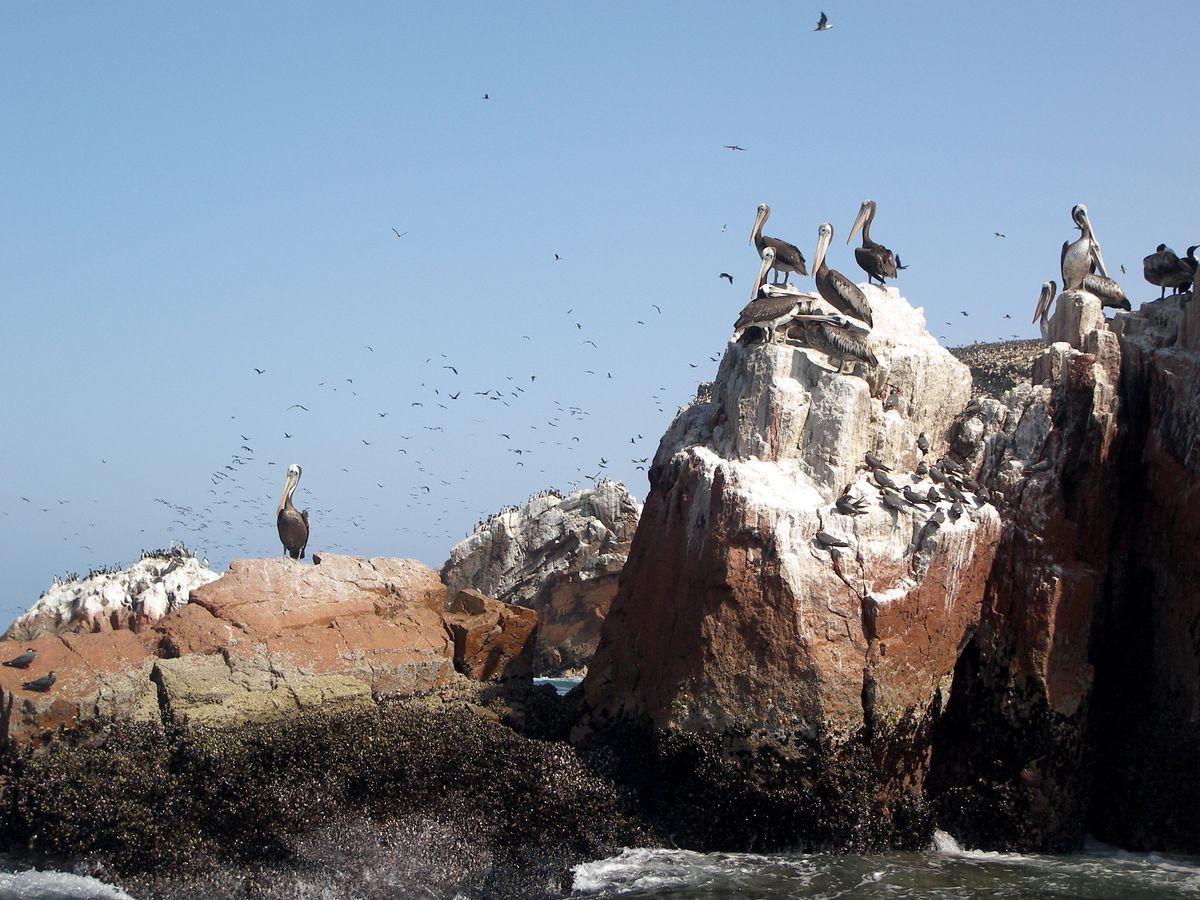 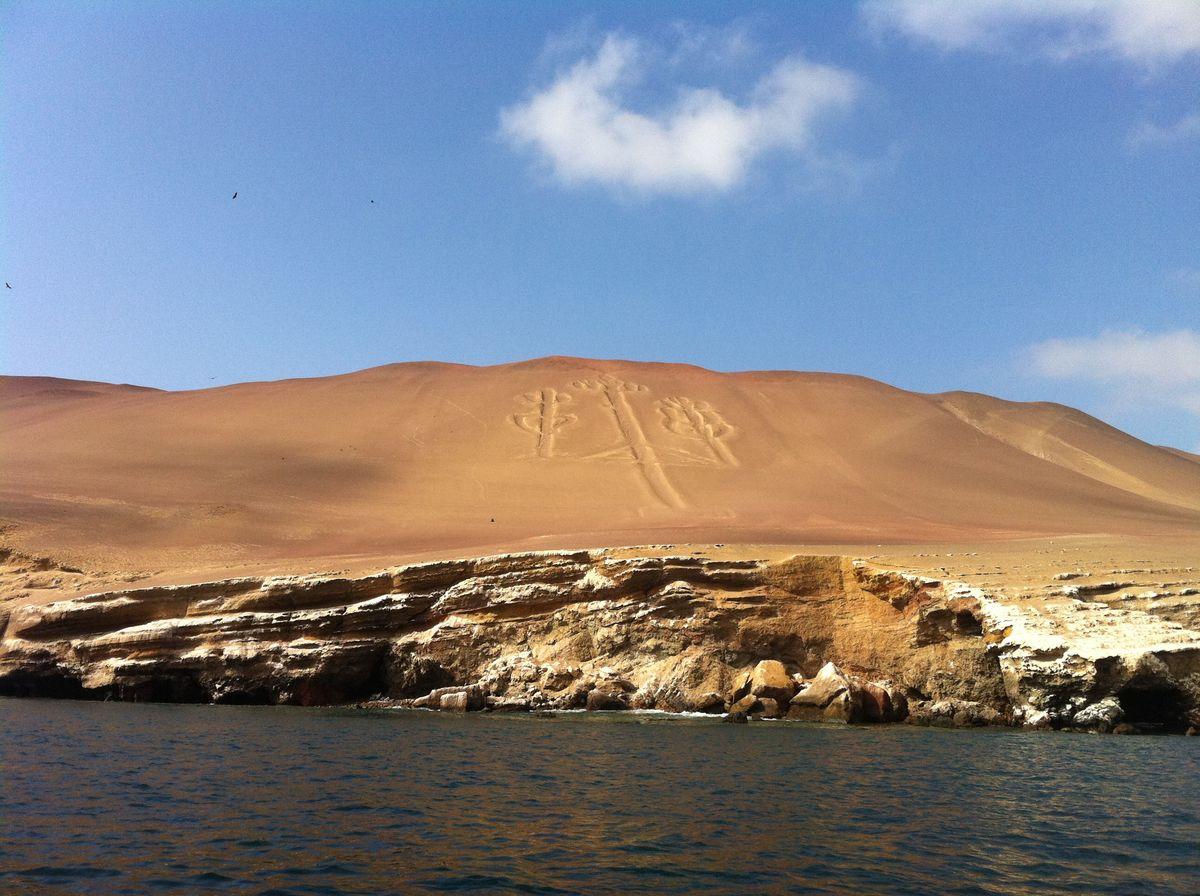 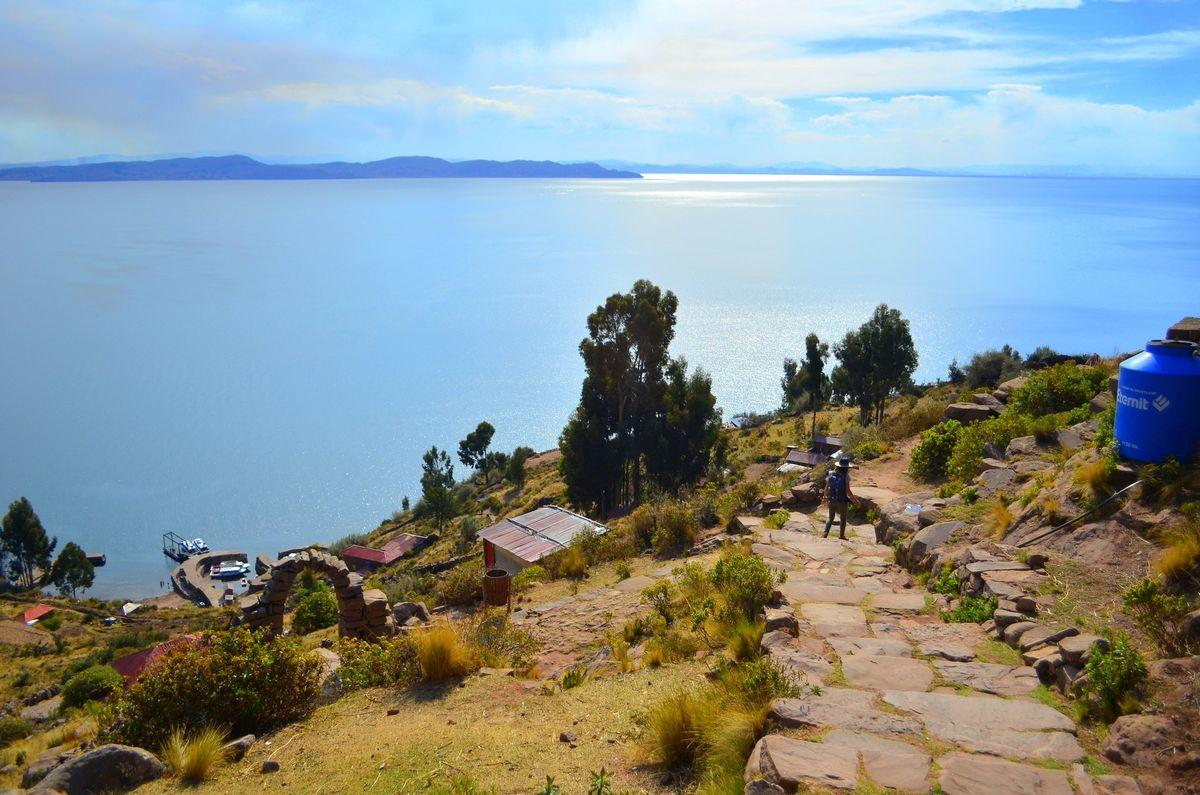 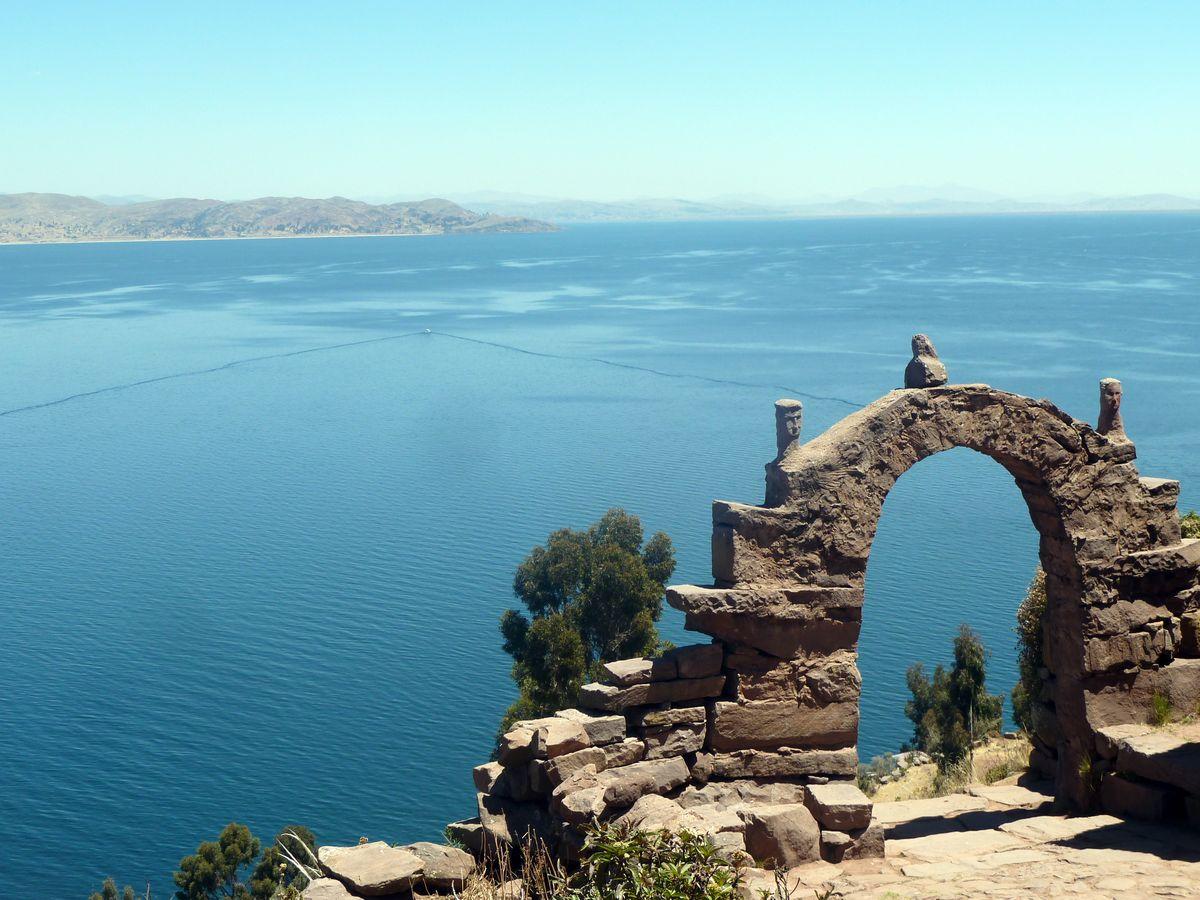 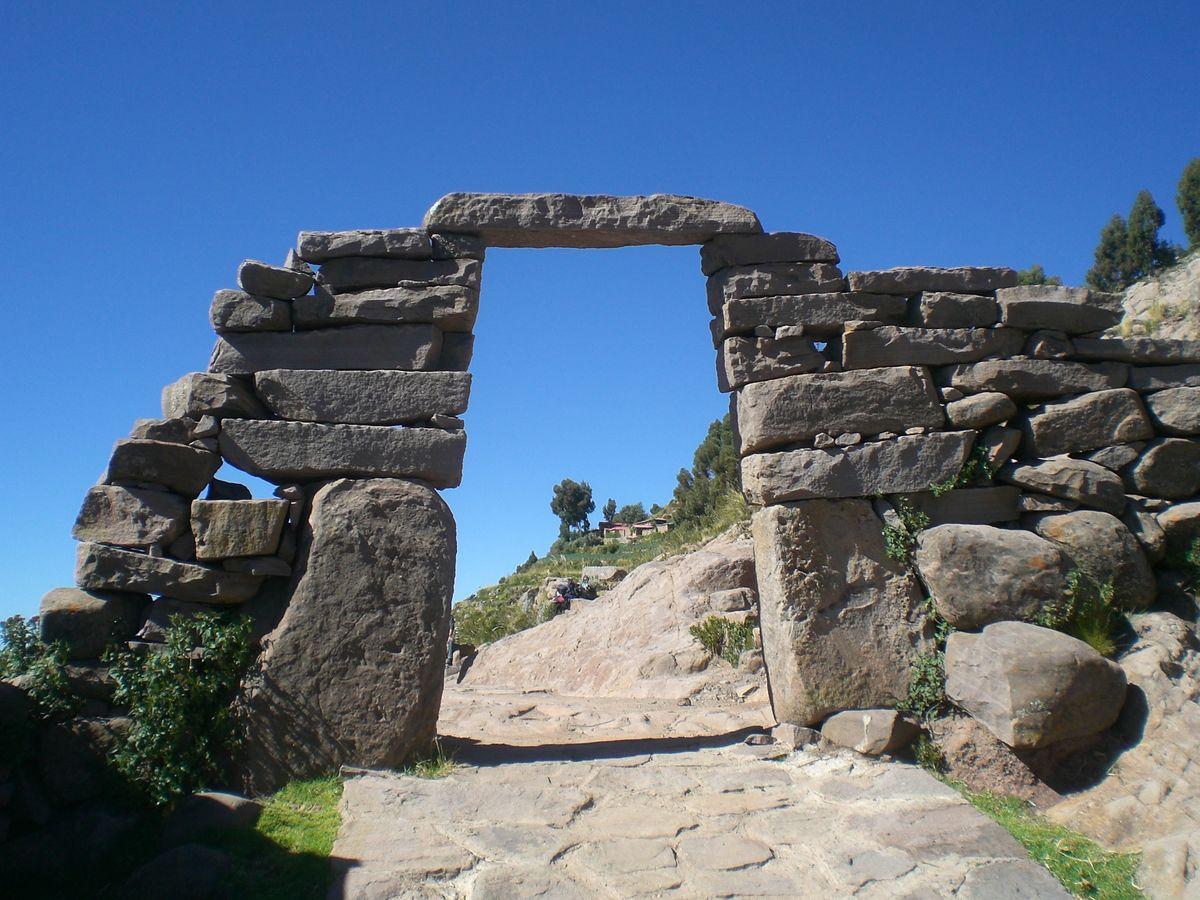 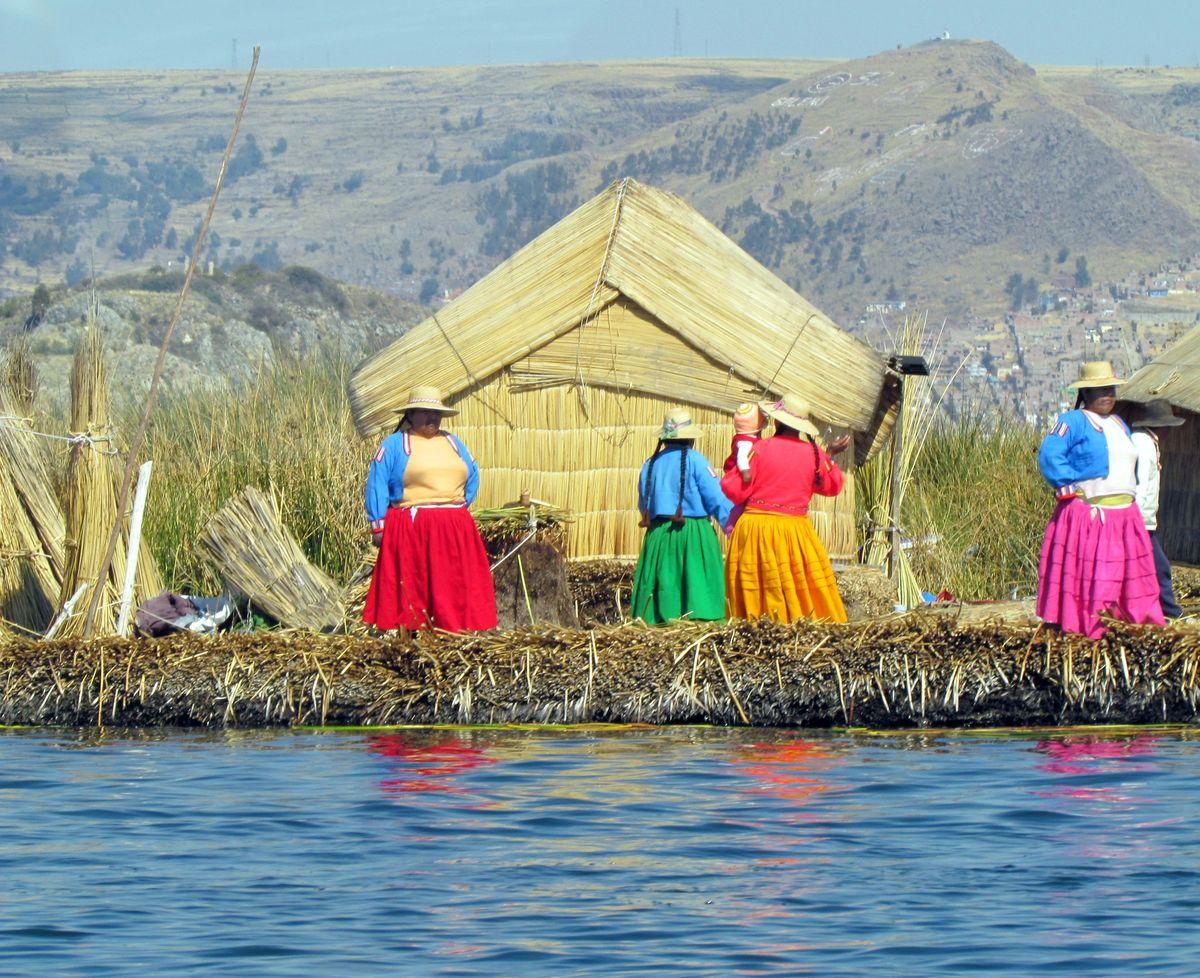 Leave it Better: Hikers B...

Walking the Globe with Lo...