Isolated from the rest of the world until very recently, Ladakh holds a special place in the world's imagination. High up on the Tibetan Plateau, this is the land of mountains and monasteries, prayer flags and high passes. Still relatively shrouded in mystery, the roads leading into this region are closed for eight months in a year due to heavy snowfall. On this 8-day trip, follow the ancient Silk route, cross Khardung La - the world's highest motorable pass at 18,380 ft, and camp on the banks of a high-altitude lake. Jammu, Kashmir and Ladakh cover most of Northern Himalayan region - which has a landscape and moonscape-like nowhere else.

It is largely a journey with the wind in your face - spiced with adventure, nature and culture, to some of the most beautiful and rugged parts of the world. The Kashmir valley for centuries has been called the 'heaven on earth'. Ladakh particularly is a spiritual realization of a dream. Here the brown mountains break into fantasy colors - as you look closer at the bright green oasis around villages in the river valleys. Centuries-old monasteries, perched over rock cliffs, cradle the ancient traditions of mystical Buddhism, exquisite frescoes and priceless thangkas. This highest cold desert in the world is a journey of self-discovery at altitudes exceeding 12000 ft above mean sea level. You pass the deep river gorges as you explore to the world's highest motorable pass- the Khardung La.

This route is surely one of the toughest motorcycle rides anywhere in the world. The Viktorianz bring you a ride that would leave you mesmerized. A life-changing journey it will be. Did you know that the road leading to Ladakh is the same trail that was used by caravans going to the Silk Route centuries and centuries ago? If this isn't awe-inspiring enough, the roads leading into the region are only open four months of the year – for the remaining eight, they are covered in snow. For many riders, the highlight of bike tours to Leh Ladakh is Khardung-La, the highest motorable road in the world. To pass from Leh into the Nubra Valley, you will need to drive your motorcycle along a road that sits at 18,380 feet. It is surely an exhilarating experience. 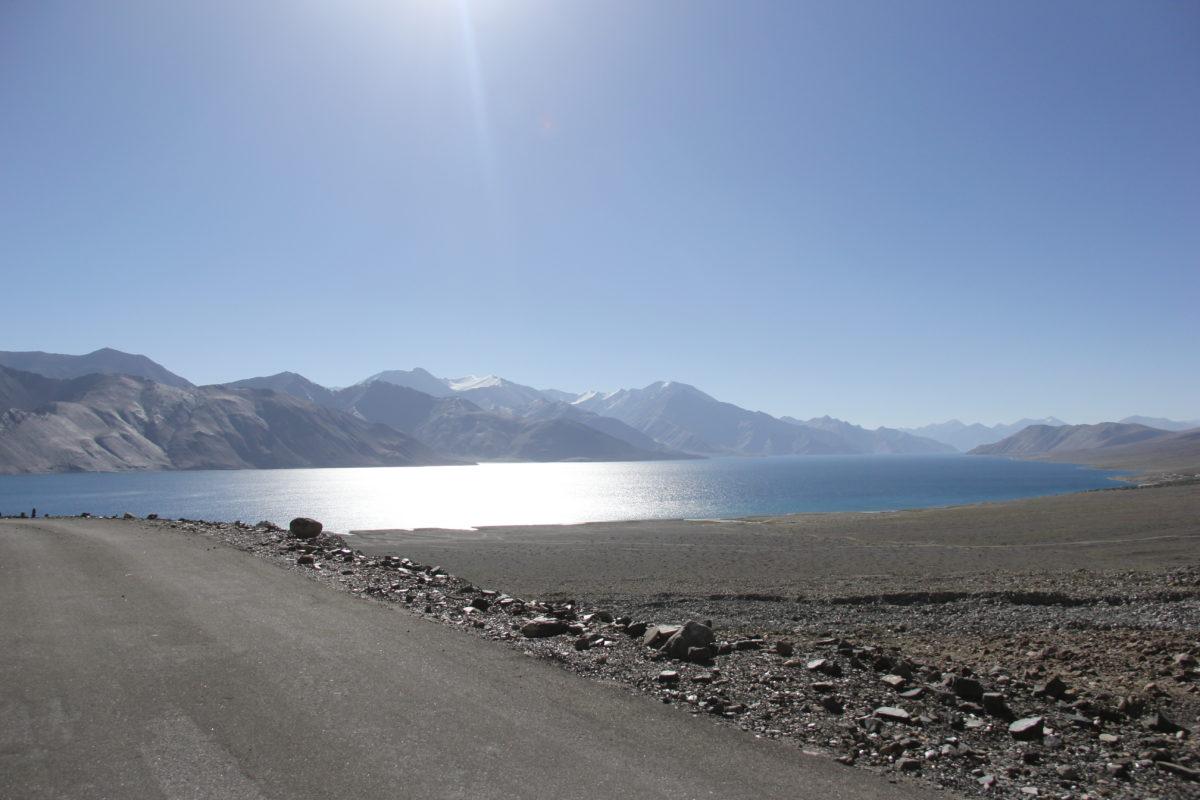 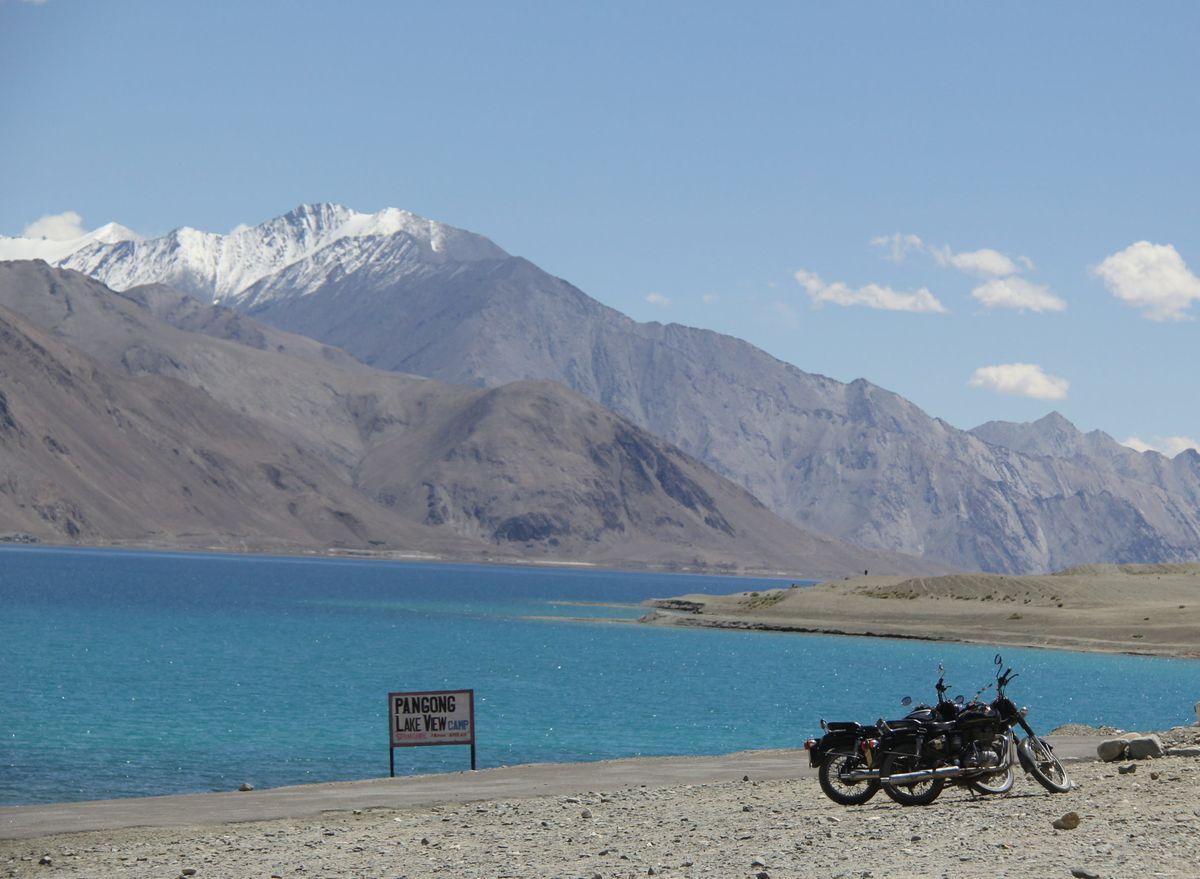 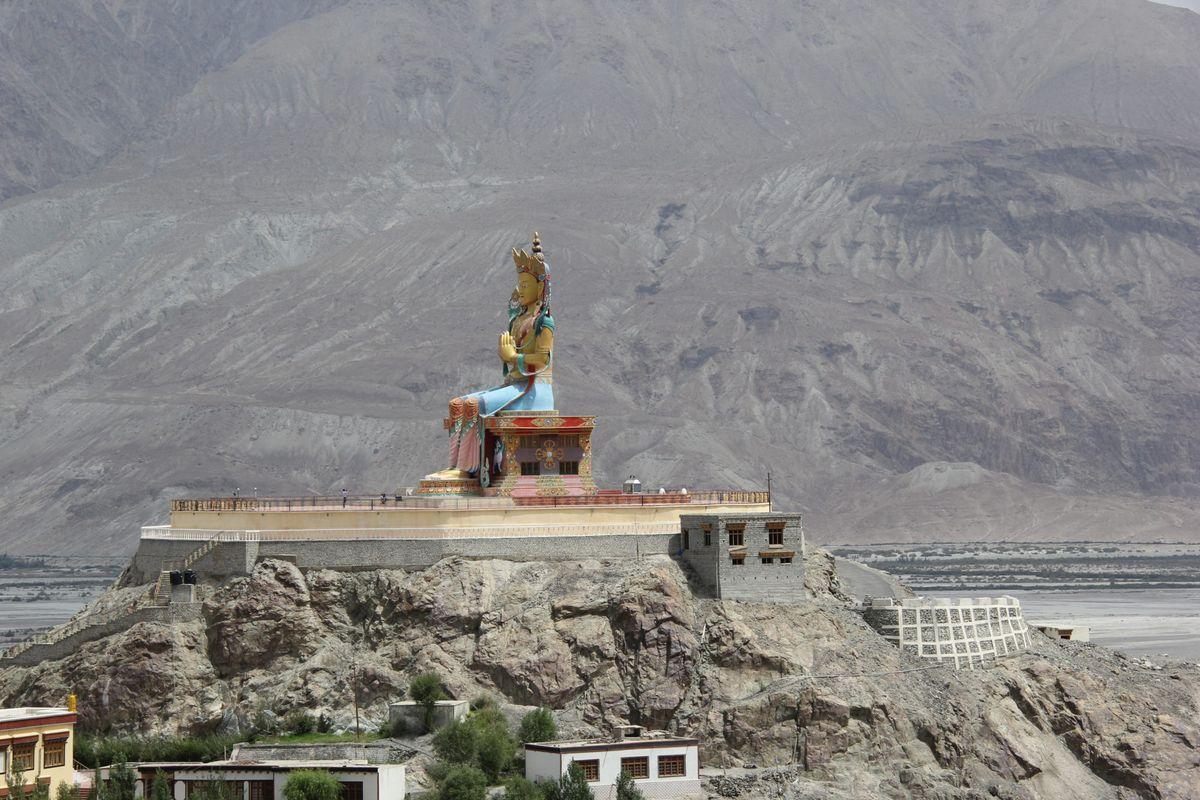 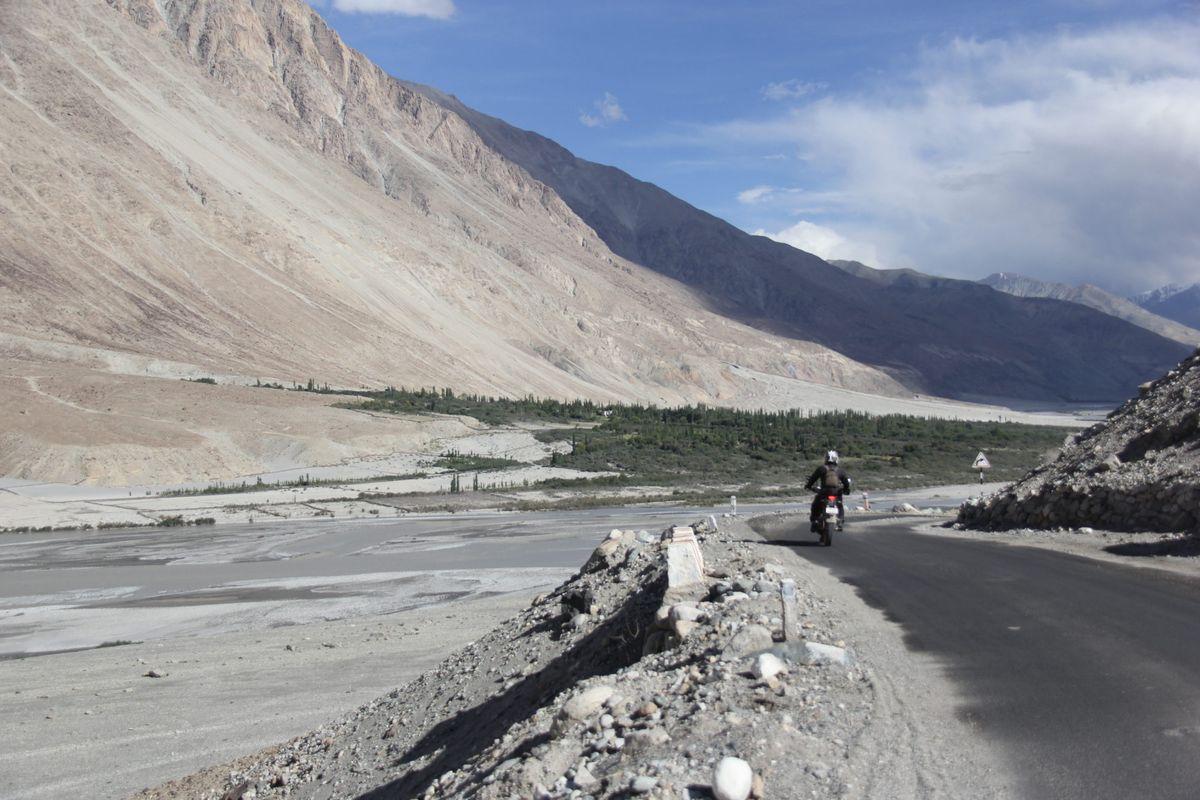 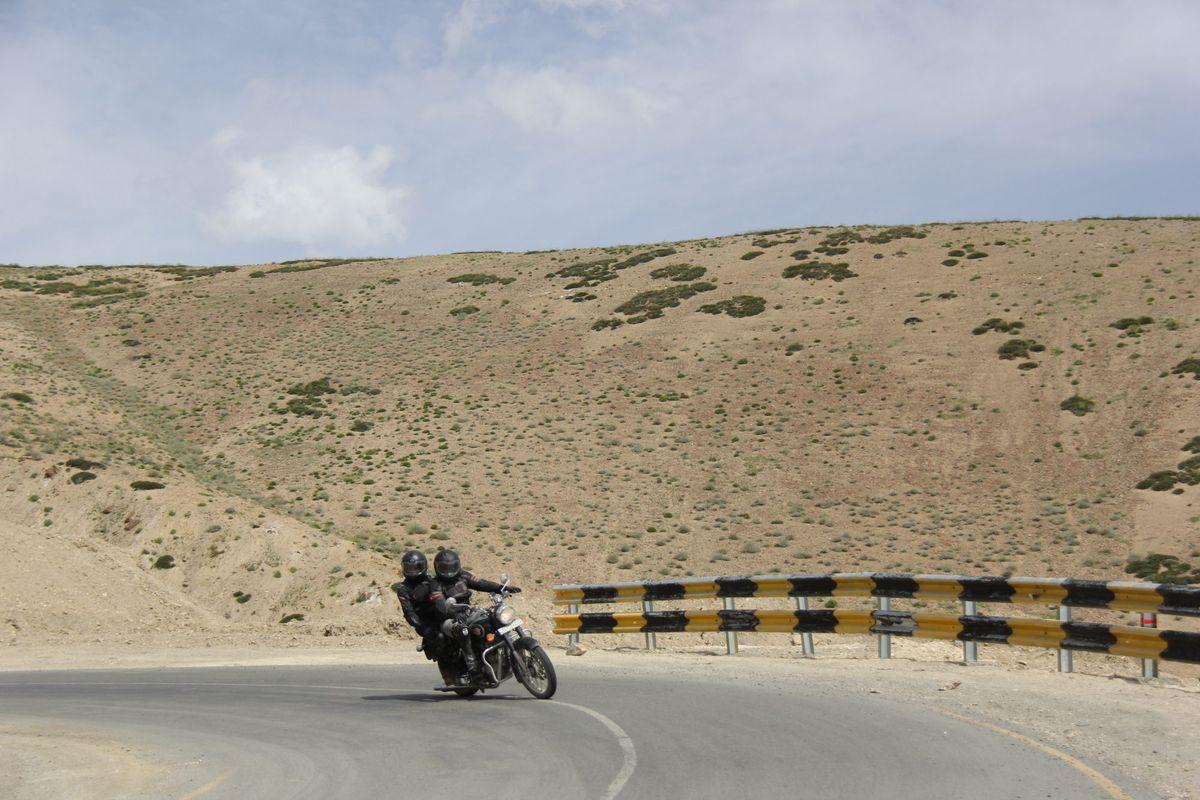 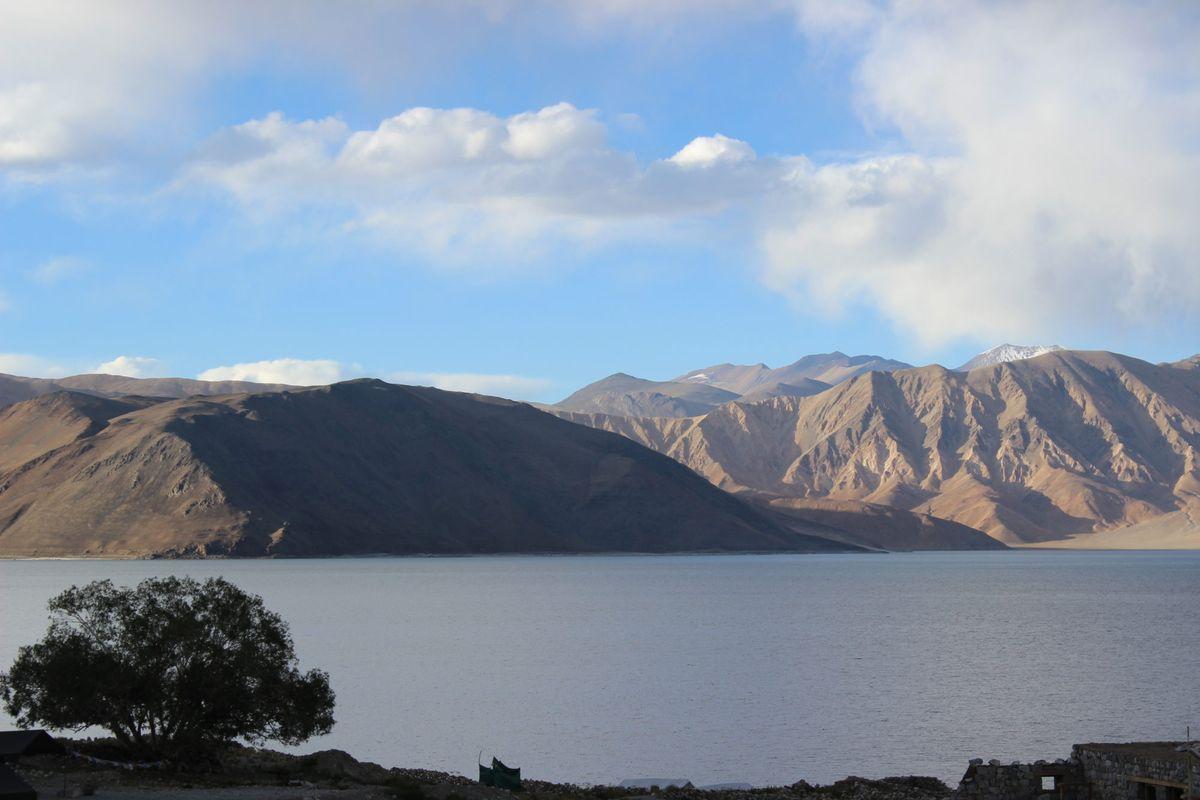 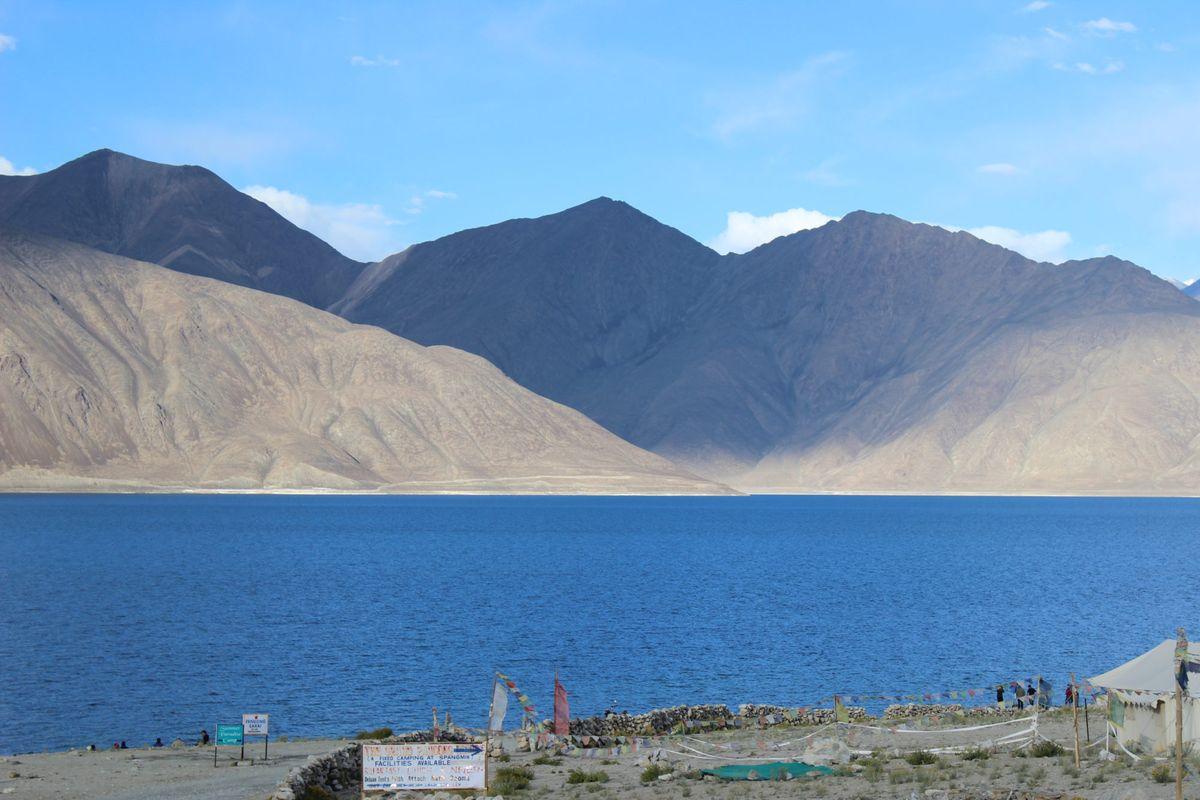 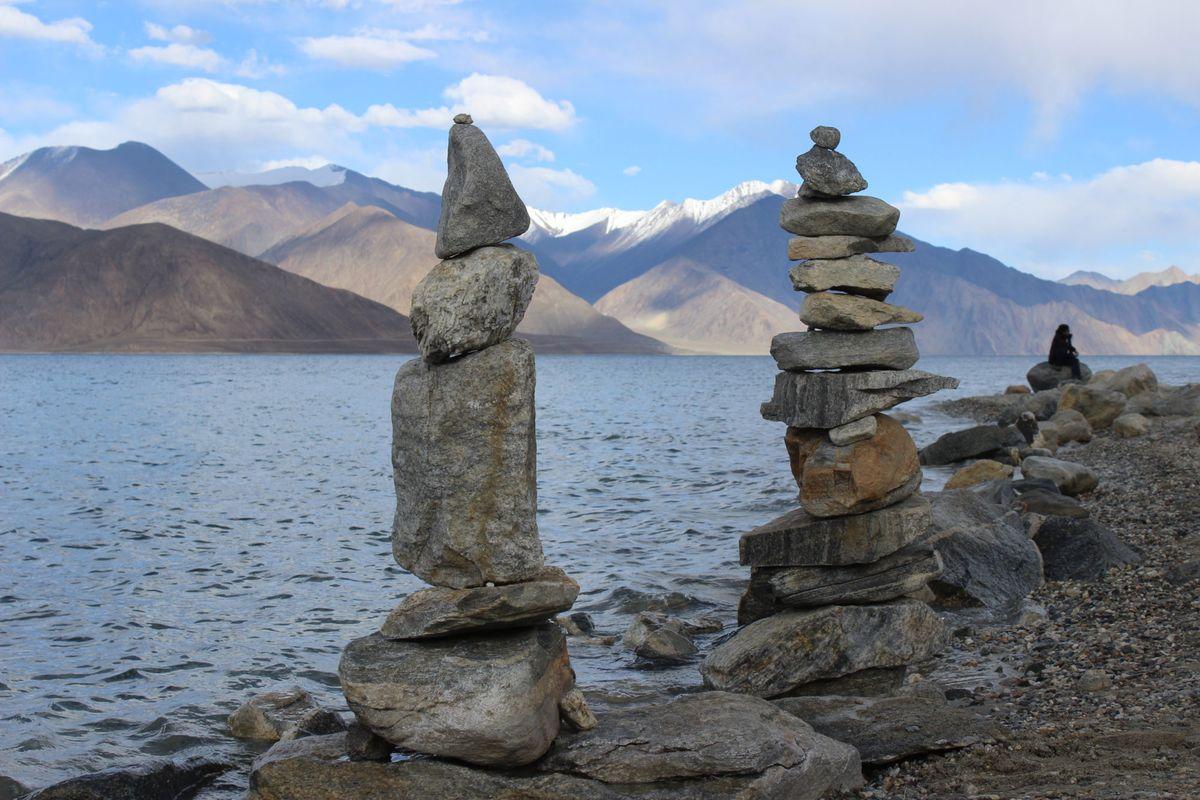 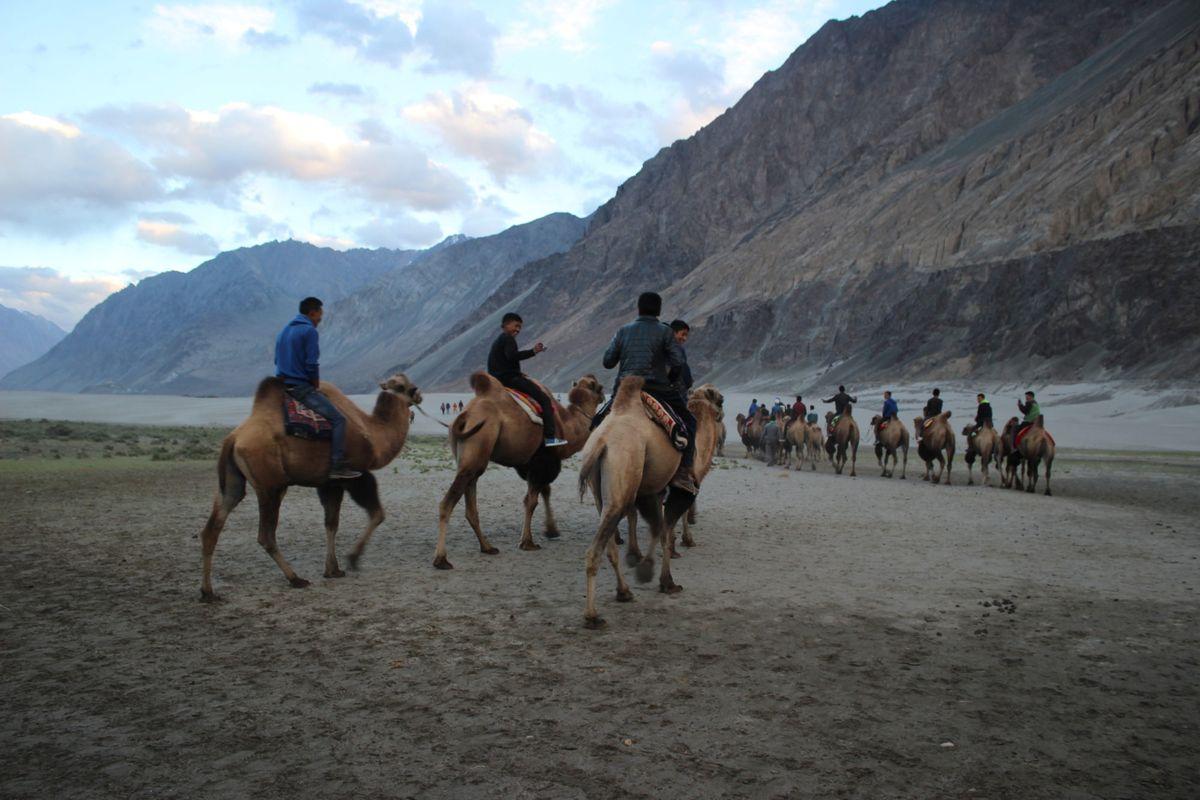 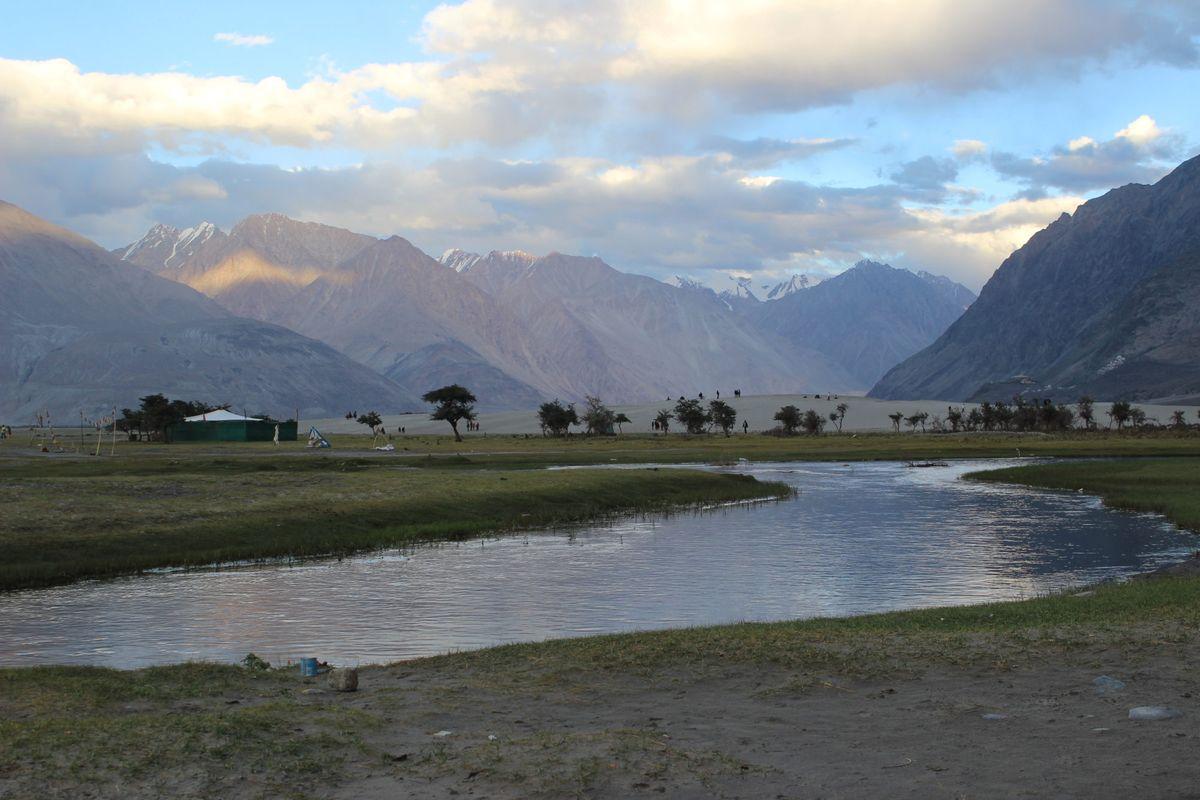 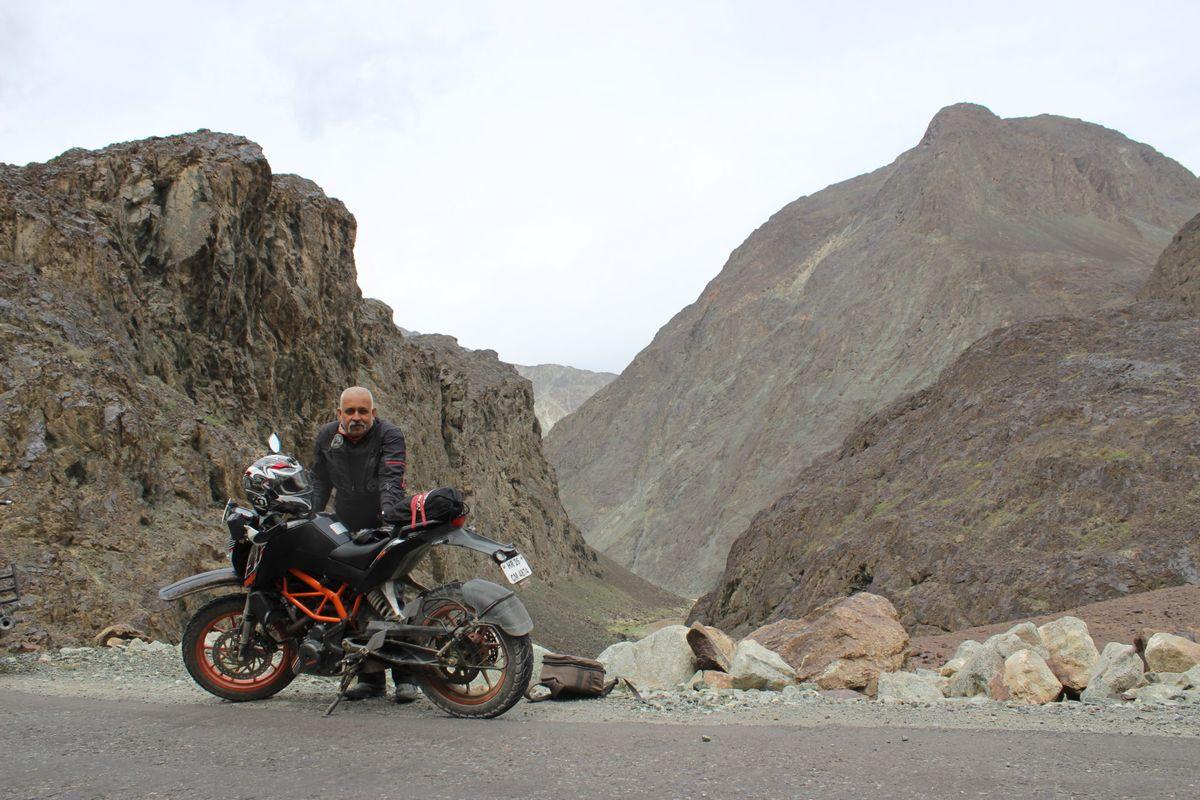 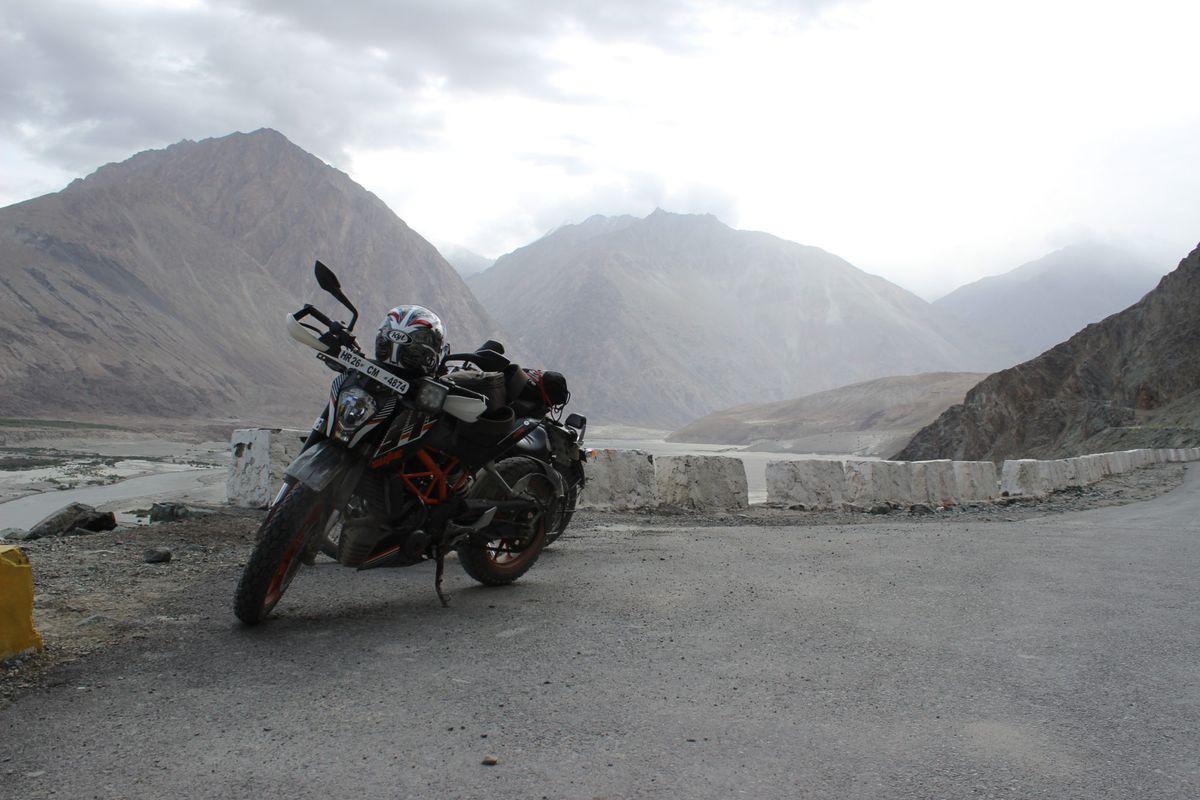 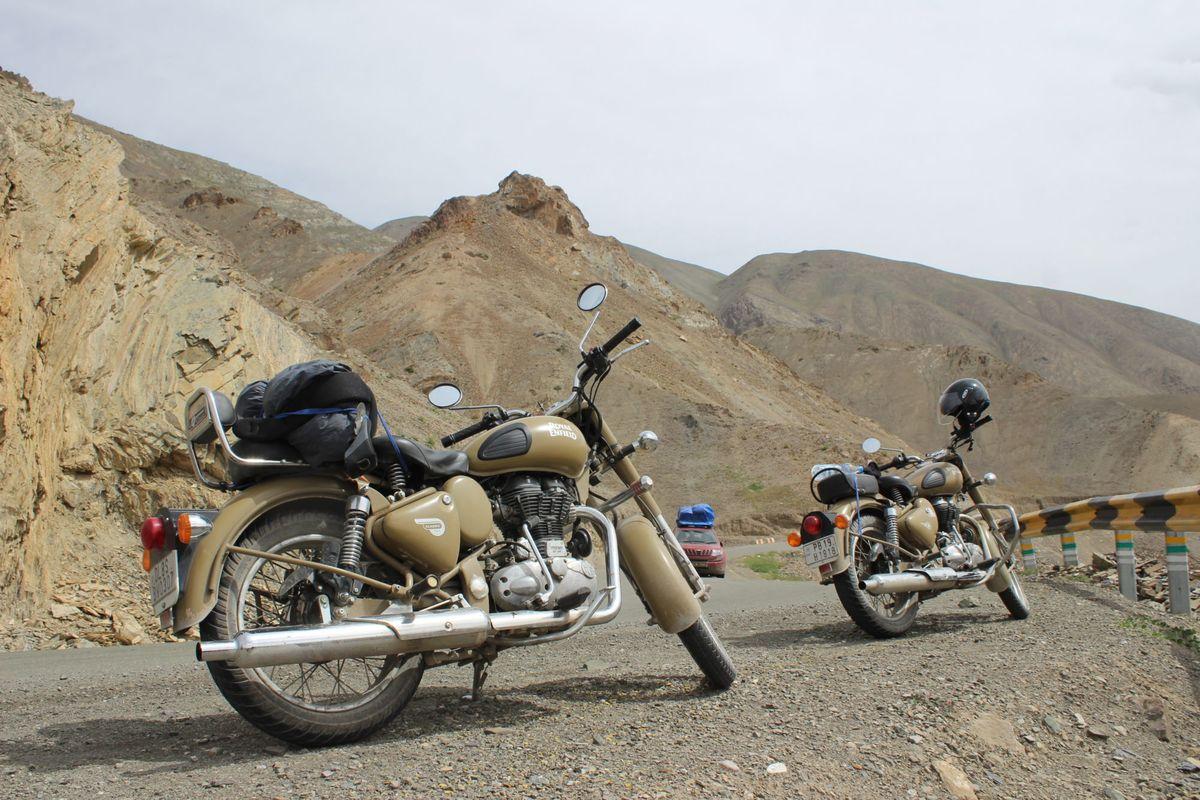 The TomTom Adventurer: A...

Idyll in the Highland Mou...