The gulf of Navarino, one of the most important jewels of southern Greece, is located only 50 mins away from the city of Kalamata. During the Greek Wars of Independence, the gulf of Navarino became the theater of the biggest naval battle that ever took place in the Mediterranean. On the west coast of the Peloponnese peninsula in 1827, allied forces from Britain, France and Russia decisively defeated Ottoman and Egyptian forces trying to suppress the Greek war of independence, thereby making much more likely the independence of the country. Sideways of the gulf at the top of the hill stands the old Navarino castle. It is a 13th-century Frankish fortress that is totally abandoned and destroyed after all these wars with a spectacular view from its top.

The route starts from the bottom of that hill. On our way to the top, we will meet the southernmost station of migratory birds between Europe and Africa, the Gialova lagoon. A multitude of mammals, reptiles, amphibians, and fish live there such as herons, kestrels, Aegean seagulls, flamingos, ospreys, royal eagles and other migratory and endemic birds. Prominent among them is the African Chameleon, which is threatened by extinction. Leaving the Gialova lagoon behind us we will have the chance to swim into the most photographed and well know beach in Greece, the Voidokilia beach. After a few dives, we will keep walking up the hill and at the top, after about an hour we will have the chance to admire the outstanding view of the whole area of the gulf, including Voidokilia beach, Gialova lagoon, the city of Pylos and the Ionian sea while learning the local history from 425 BC to today.

Season - all year round 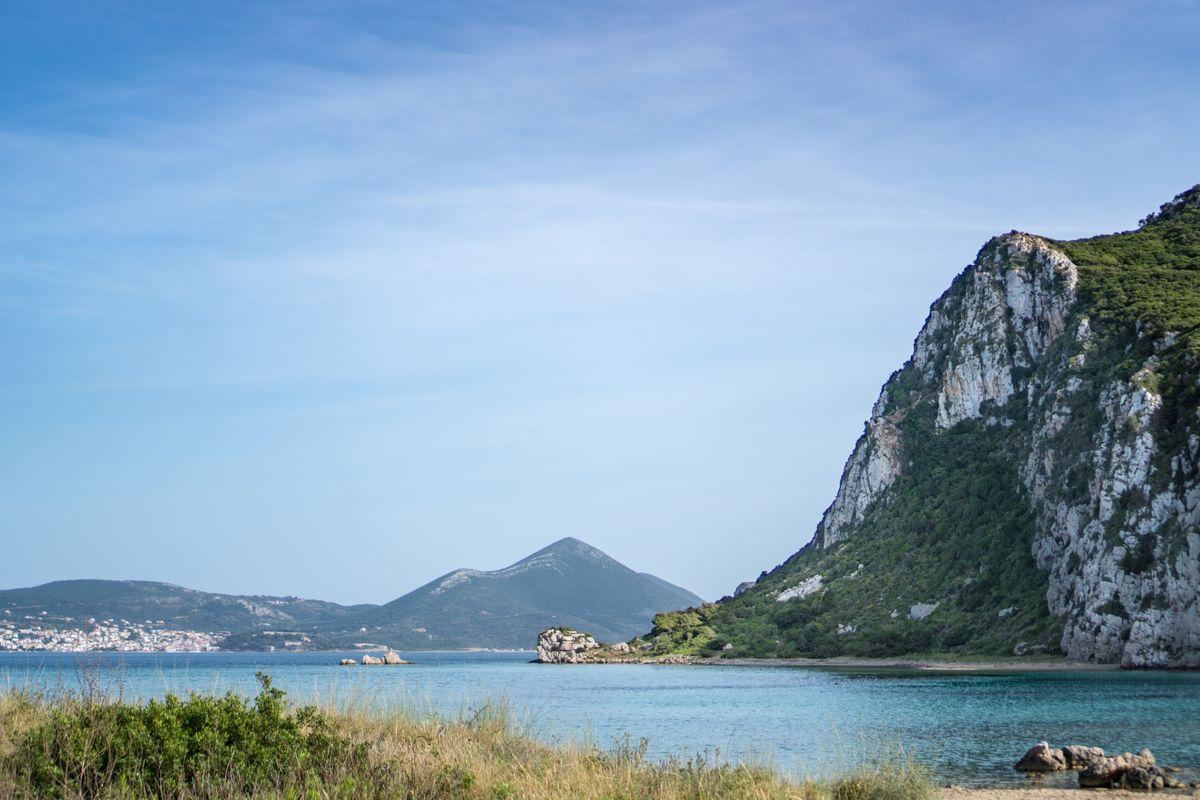 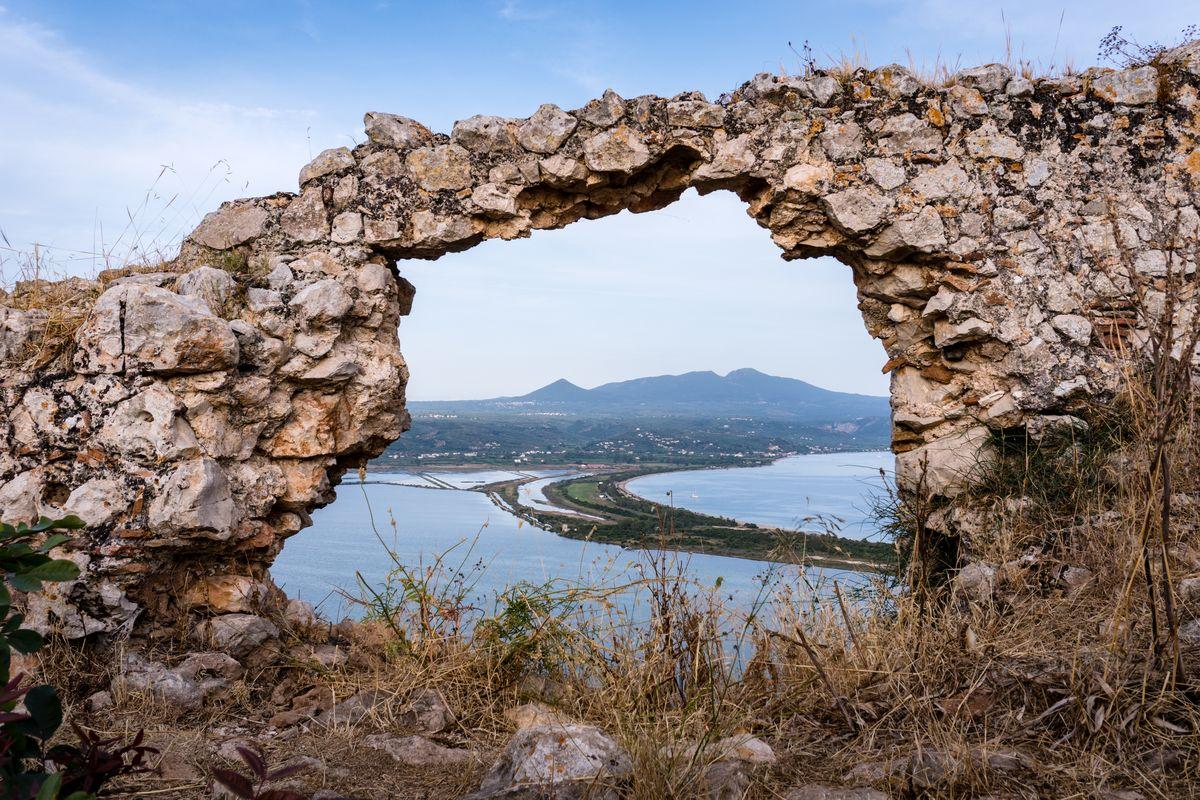 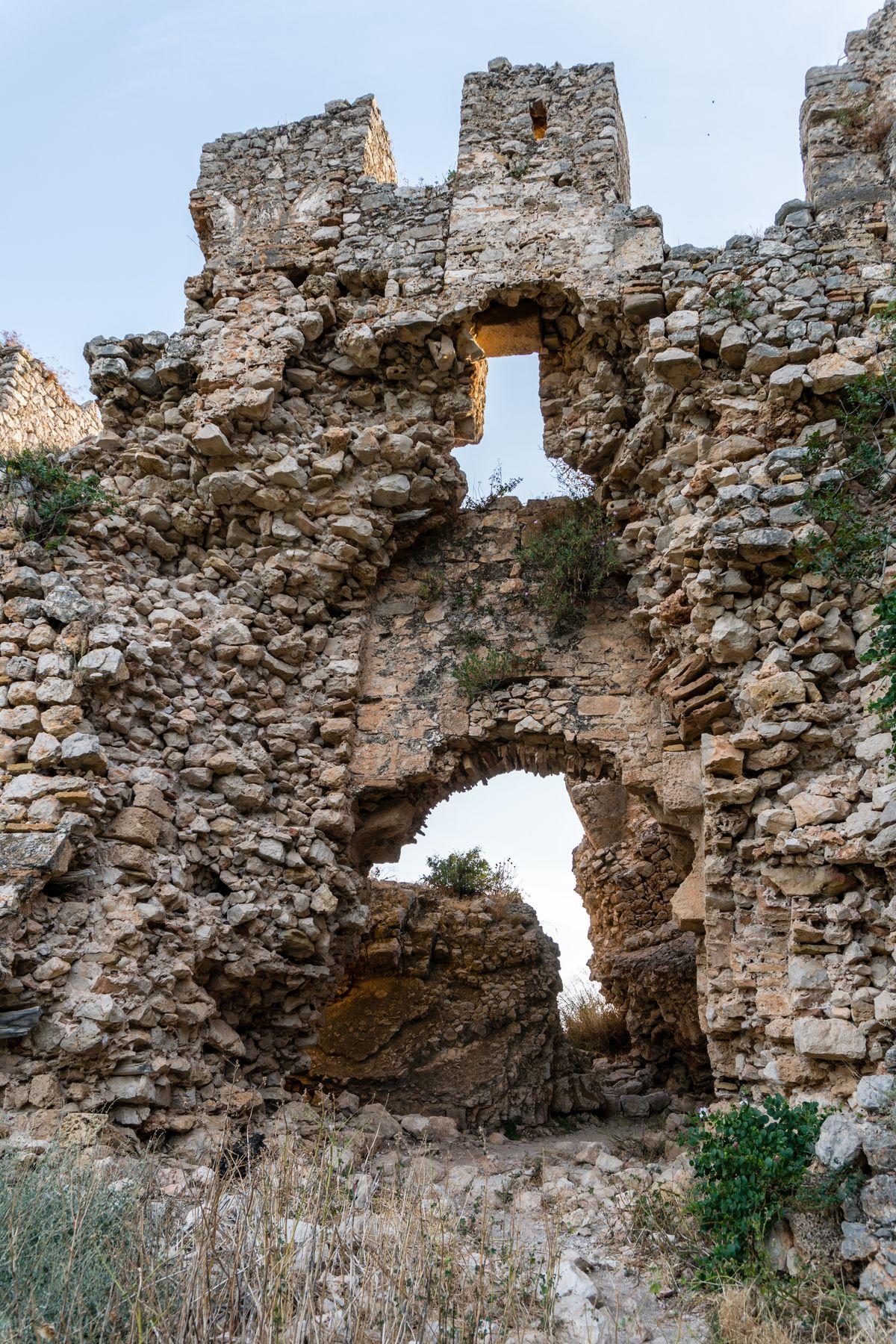 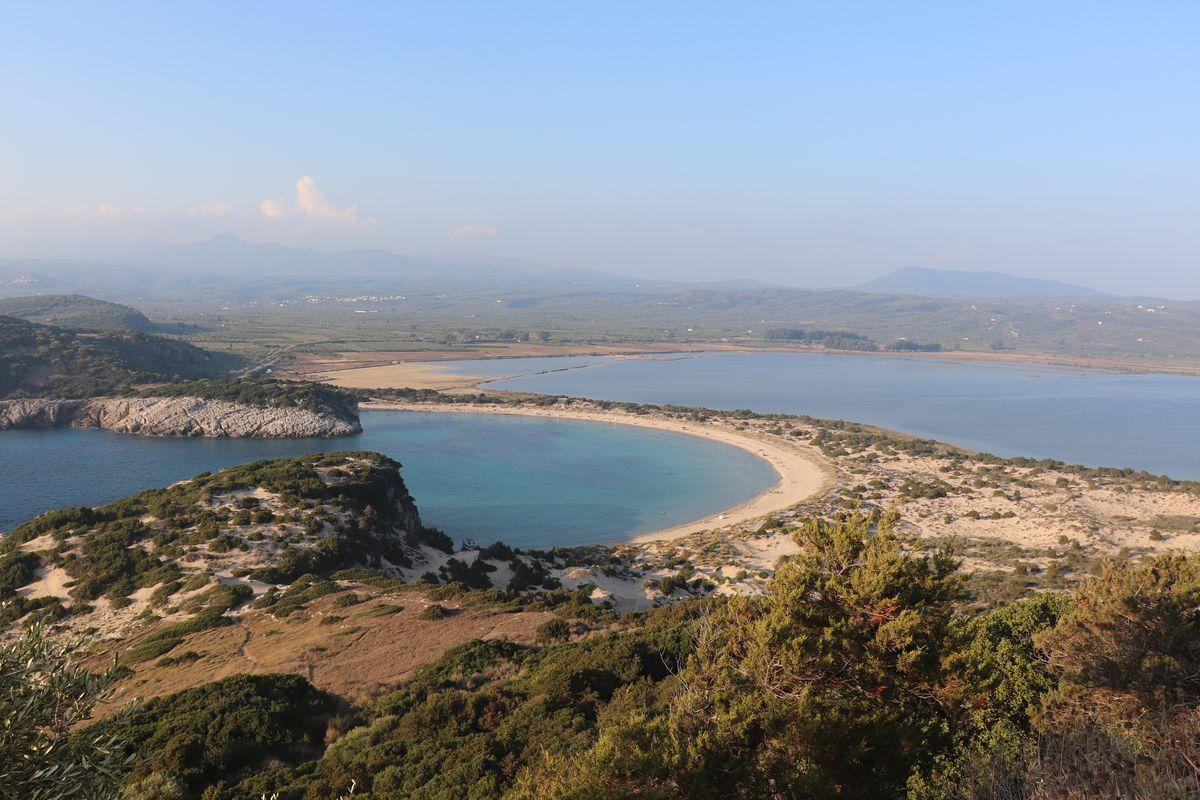 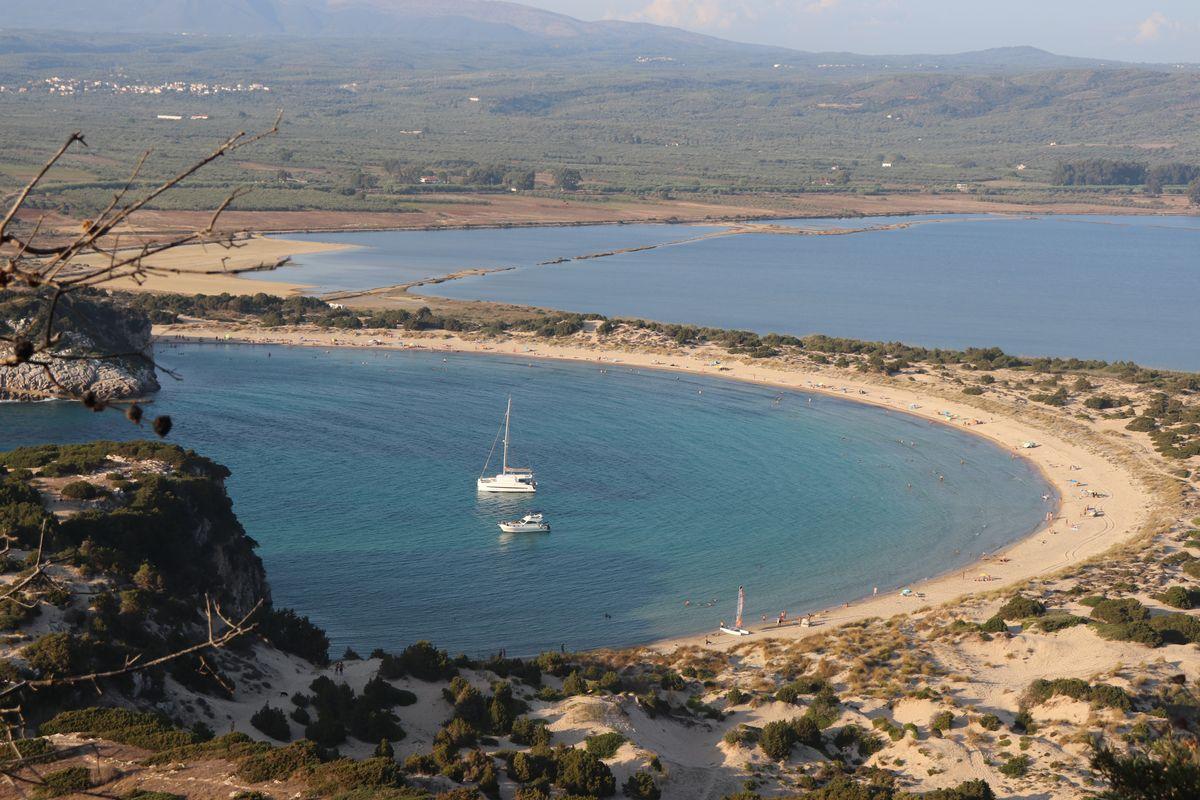 One Night on Earth

Climbing for a Cause: Ret...