The Burren and Connemara face each other across Galway Bay, with the glorious Aran Islands strategically placed in between. It is hard to imagine two more contrasting landscapes. ''Burren'' is derived from the Irish word boireann meaning ''place of stone'', and the name could not be apter. There is no part of Ireland where rock so obviously dominates the landscape as it does in the Northwest corner of County Clare. The Burren covers an area of some 260 square kilometers and is famous for its bare limestone pavements dissected by deep crevices and traversed by countless stone walls.

Surprisingly, this bizarre and apparently hostile environment is a botanist's paradise as around ¾ of Ireland's plant species are found in the Burren (more than any other region). By contrast - Connemara is an imposing landscape of lakes, moorland and rugged mountains. It has some of the most extensive areas blanket bog in Europe and is home to many heathland and bogland plants such as the insectivorous sundew butterwort and a rich variety of heaths and heathers. The two main mountain groups - the Twelve Bens of Connemara and the Maamturk Mountains -are separated by the deep valley in which Lough Inagh lies.

One of the most typical Connemara scenes is to see the jagged peaks glistening with quartz reflected in the still waters of a bogland pool. In between these 2 contrasting landscapes lie the Aran Islands, Inisheer (near island),Inishmaan (Middle Island) and Inishmore (big island). Although the Aran Islands belong to Co. Galway, geologically they are similar to the Burren in Co.Clare with many of the fields consisting of little more than bare limestone. The Islanders have eked out a living by improving the soil over generations with sand and seaweed. Aran is also a bastion of Irish culture with the Irish language still the everyday language of most islanders, making it the strongest Gaeltacht in the country. 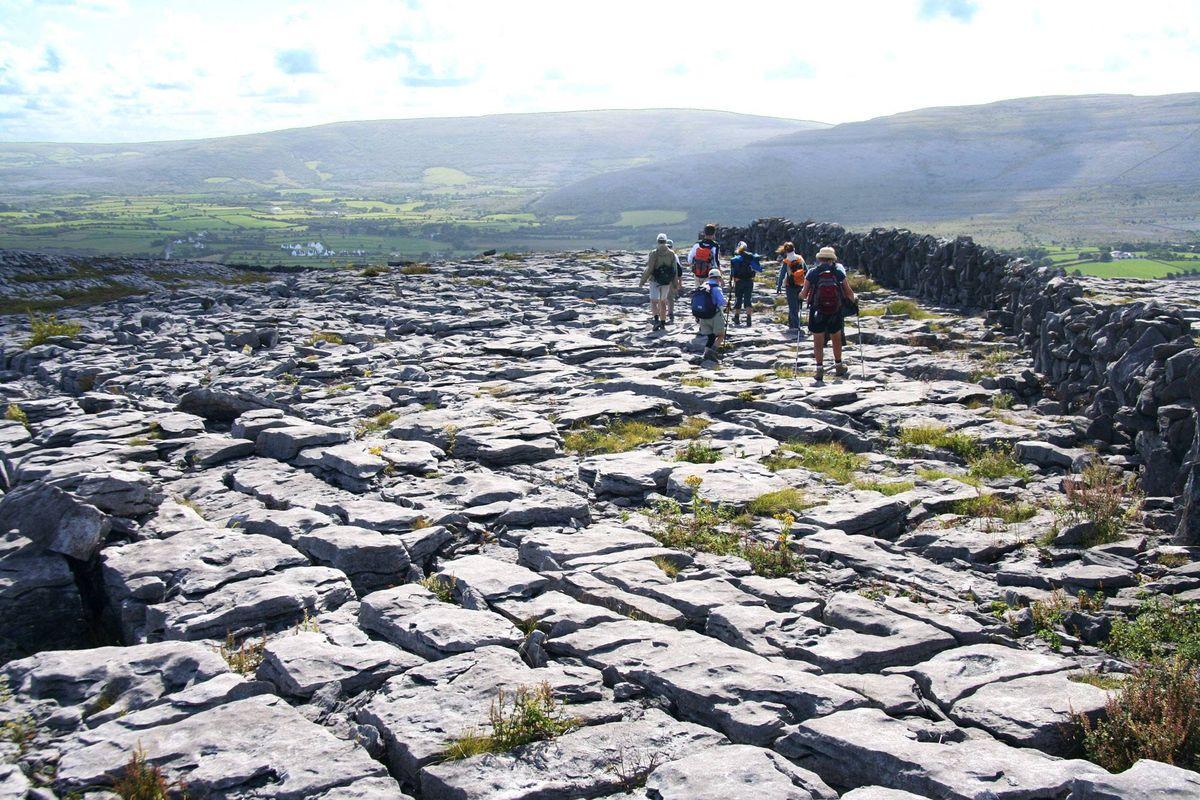 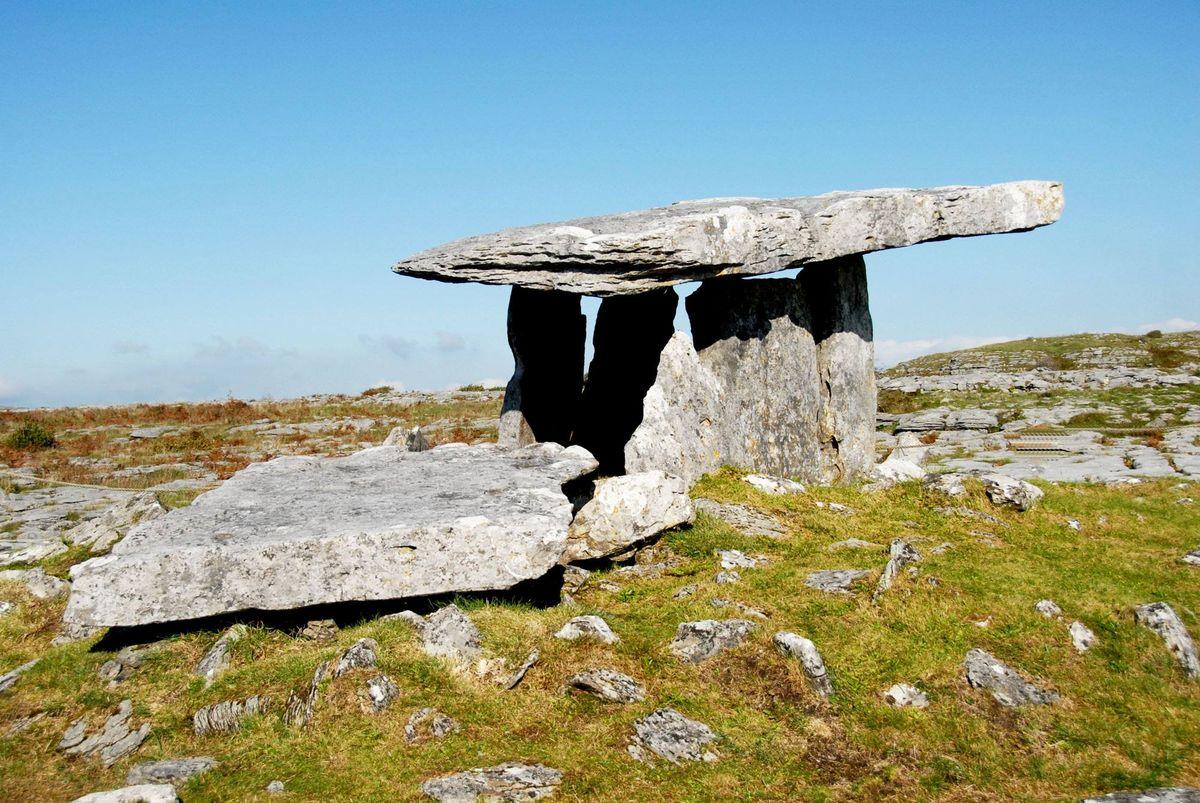 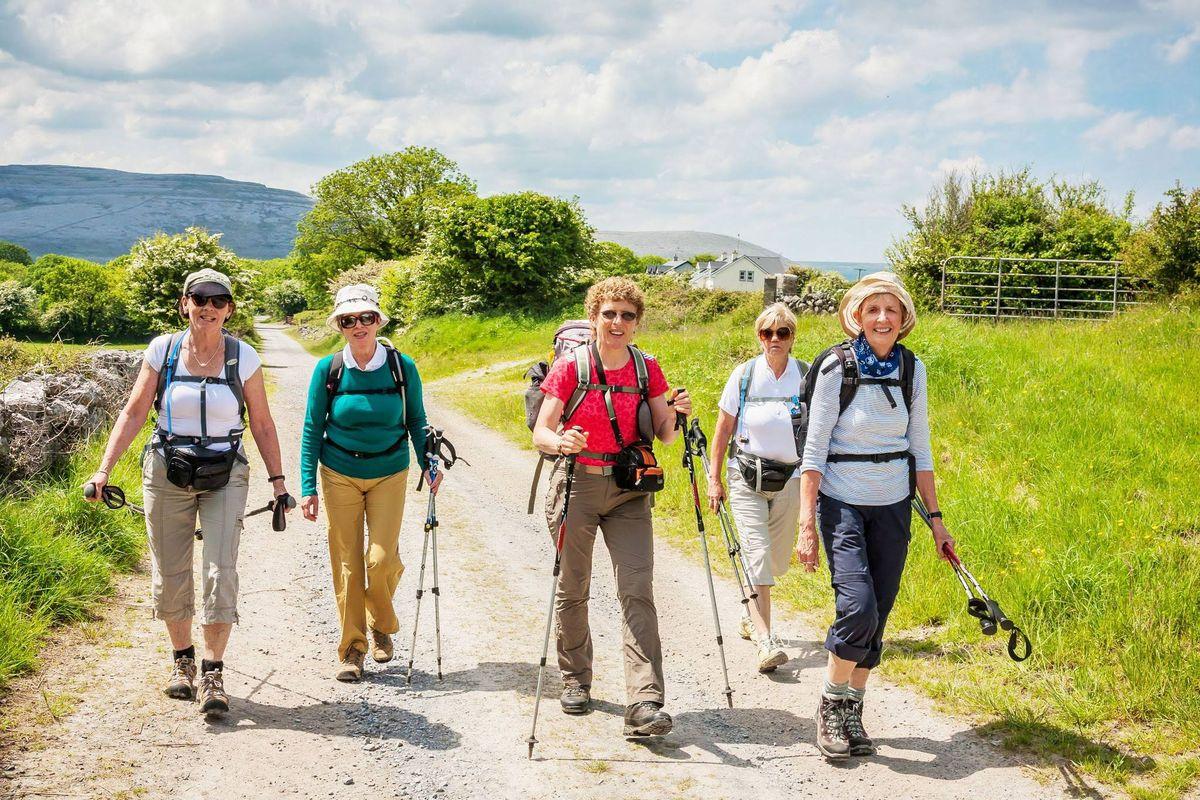 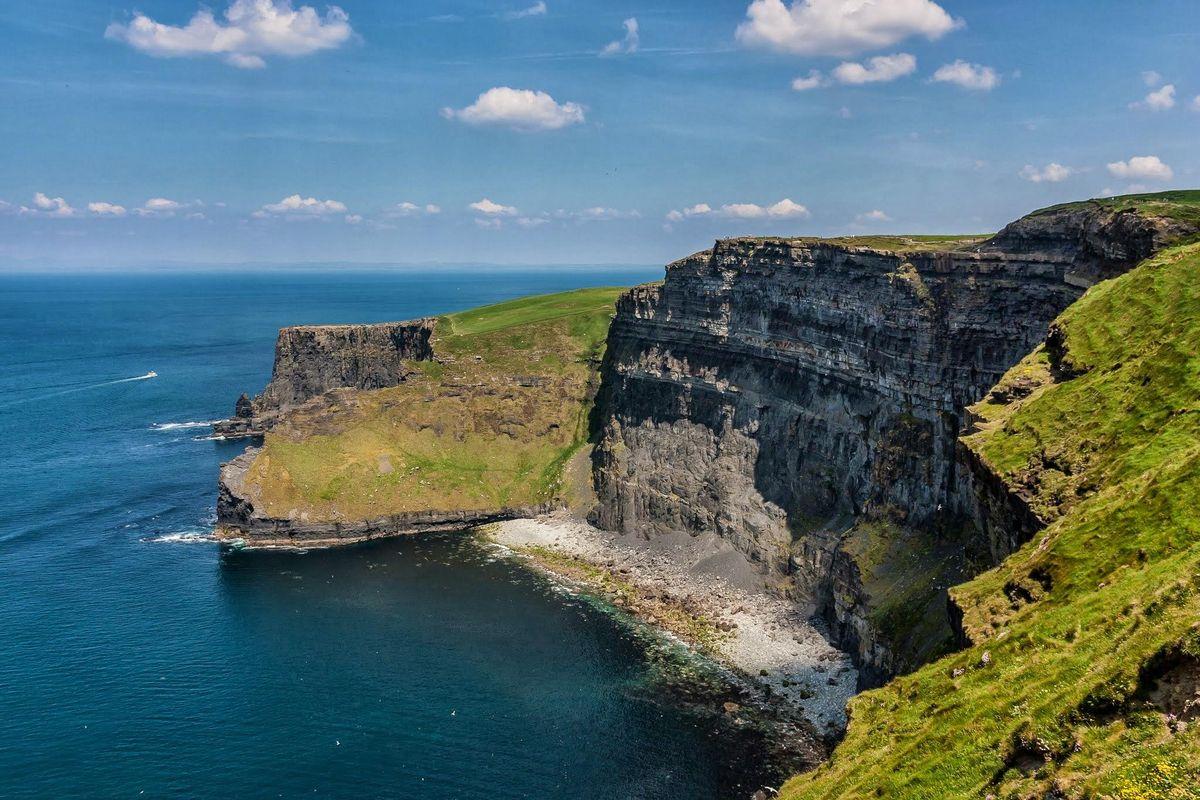 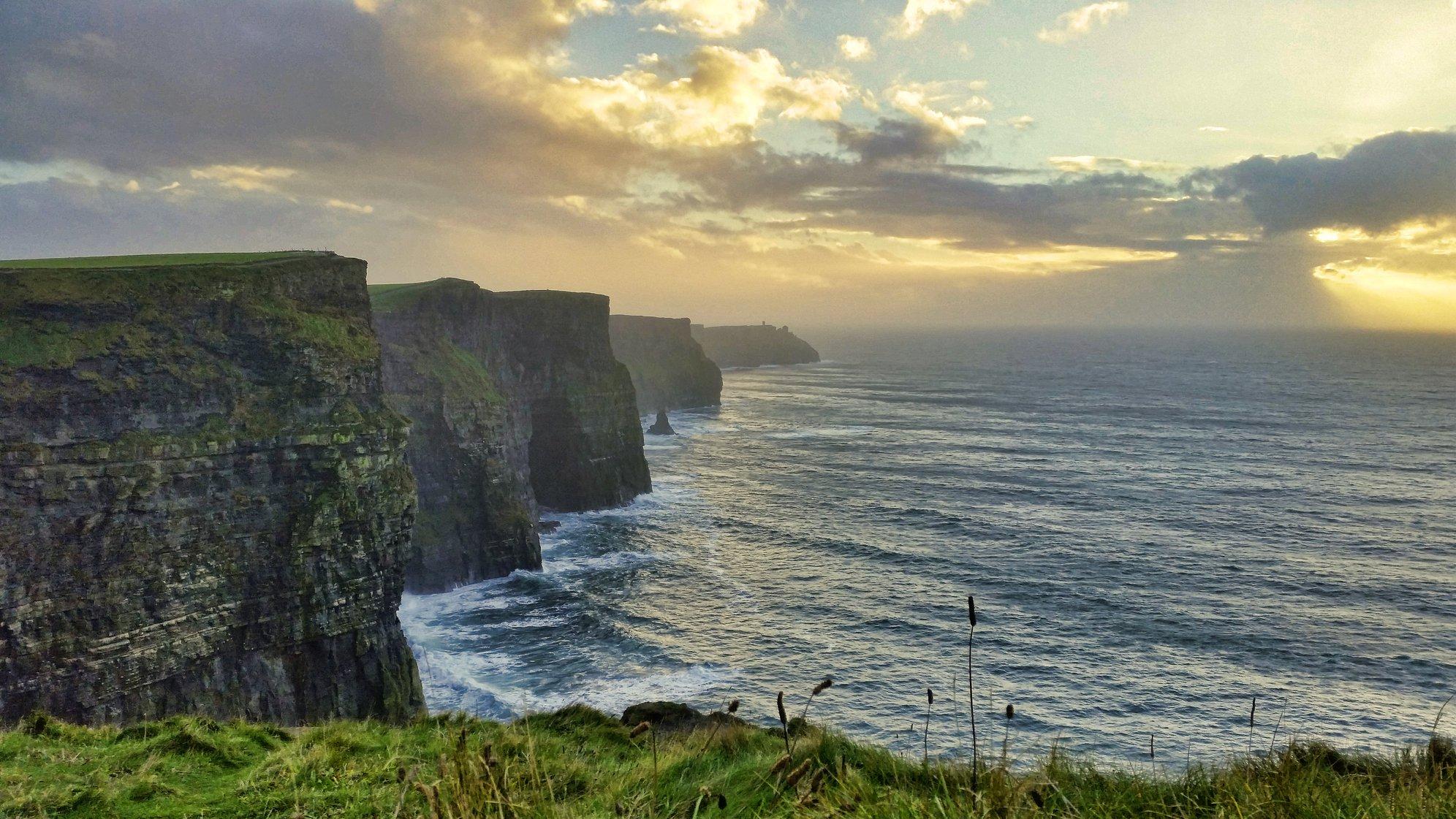 The Hunt For a Monster Tu...