Iceland is nature at its most resplendent reminding us how small we are in the grand scheme of the world. An underpopulated country that has rebuilt itself after the financial upheaval, Iceland is the land of glacier-cut mountains, dwarfing waterfalls, active volcanoes, and expansive lava fields. If distinct geological features are the face of Iceland, then its people - a hardy, yet humble population of 300,000 - are its pulse. Many are descendants of the original settlers and have preserved a culture influenced by mythical sagas and a degree of imagination that only centuries of isolation and an extreme environment can incite.

Join us for a very special four-day trip of the Wild West of Iceland: the Westfjords. This area of Iceland has some of the most remote towns, windy and narrow dirt roads, and friendliest people. It is also home to large nesting Puffin colonies that are accessible from land - the Latrabjarg Cliffs. In the early summer (May & June) the birds are building and roosting in these colonies and as part of our 4-day adventure, we have a chance to visit with them up close and personal. During that period, there are very few people in the Westfjords so we will have the birds to ourselves! A place of paradox, Iceland is called the Land of Ice and Fire where, under the dancing bright lights of the Aurora Borealis, churning magma chambers meet icecaps. 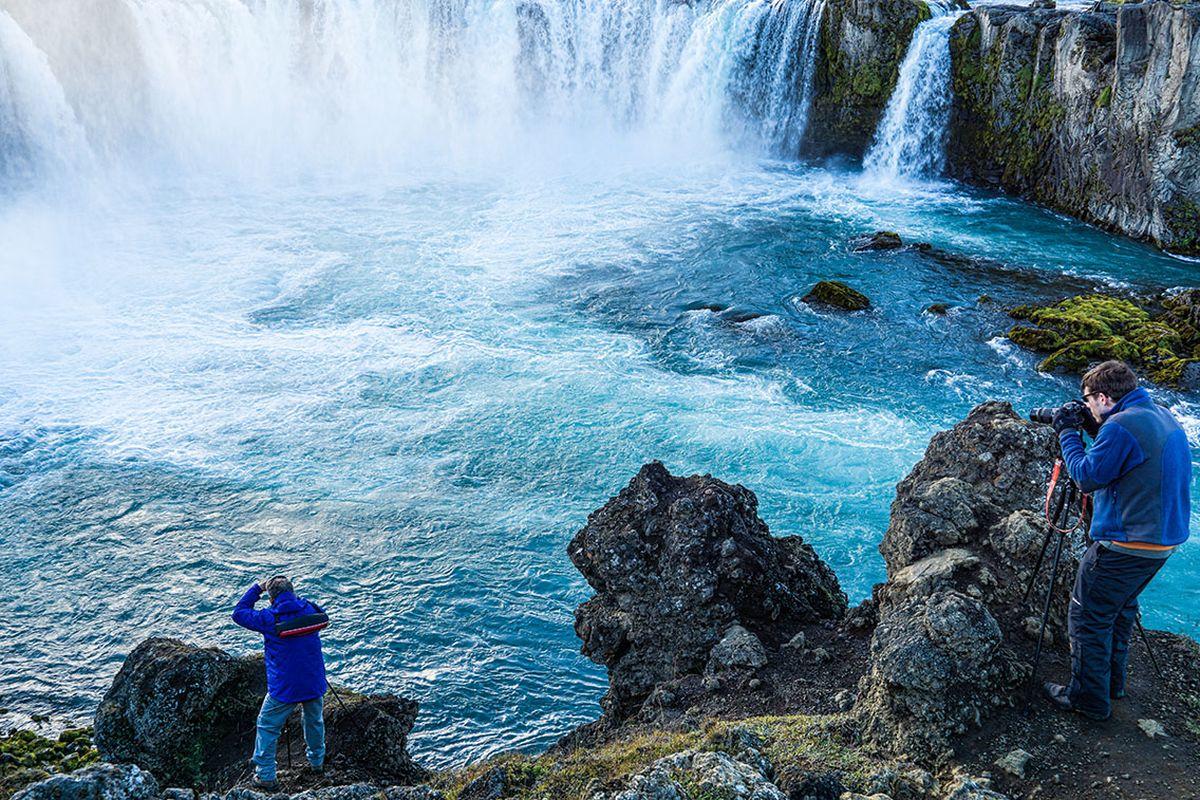 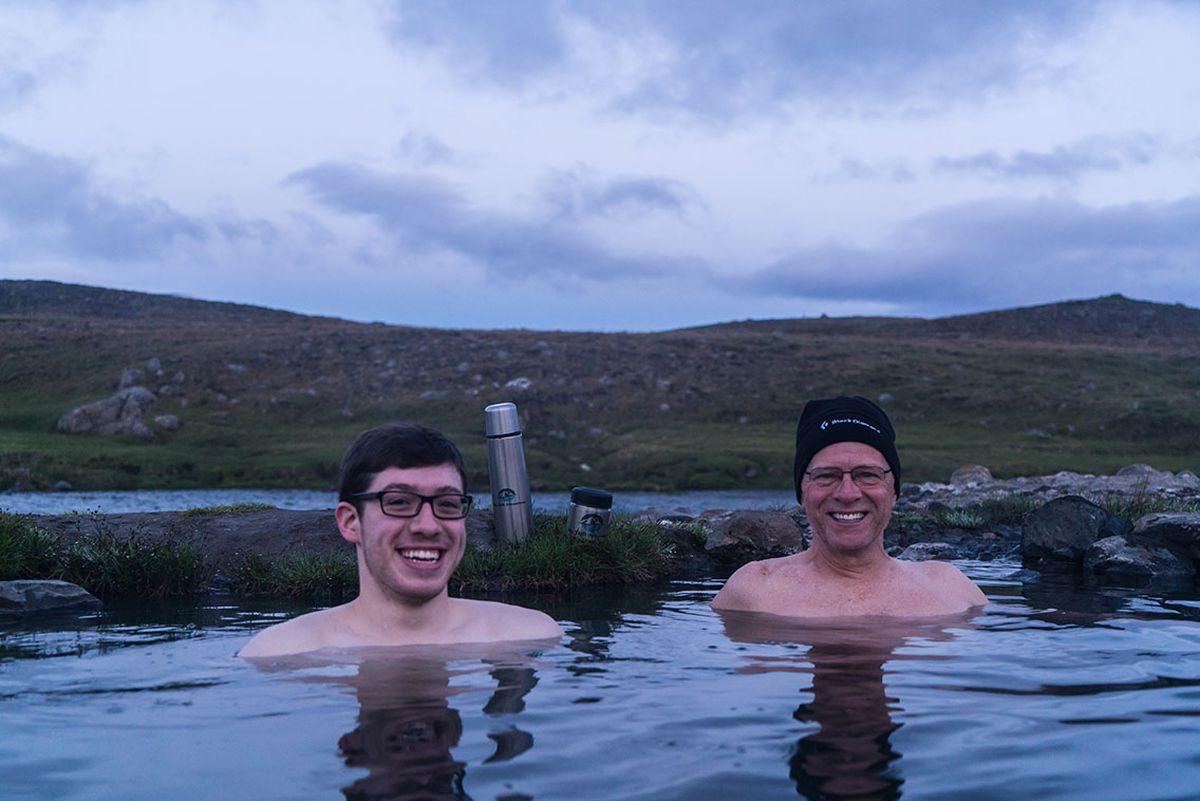 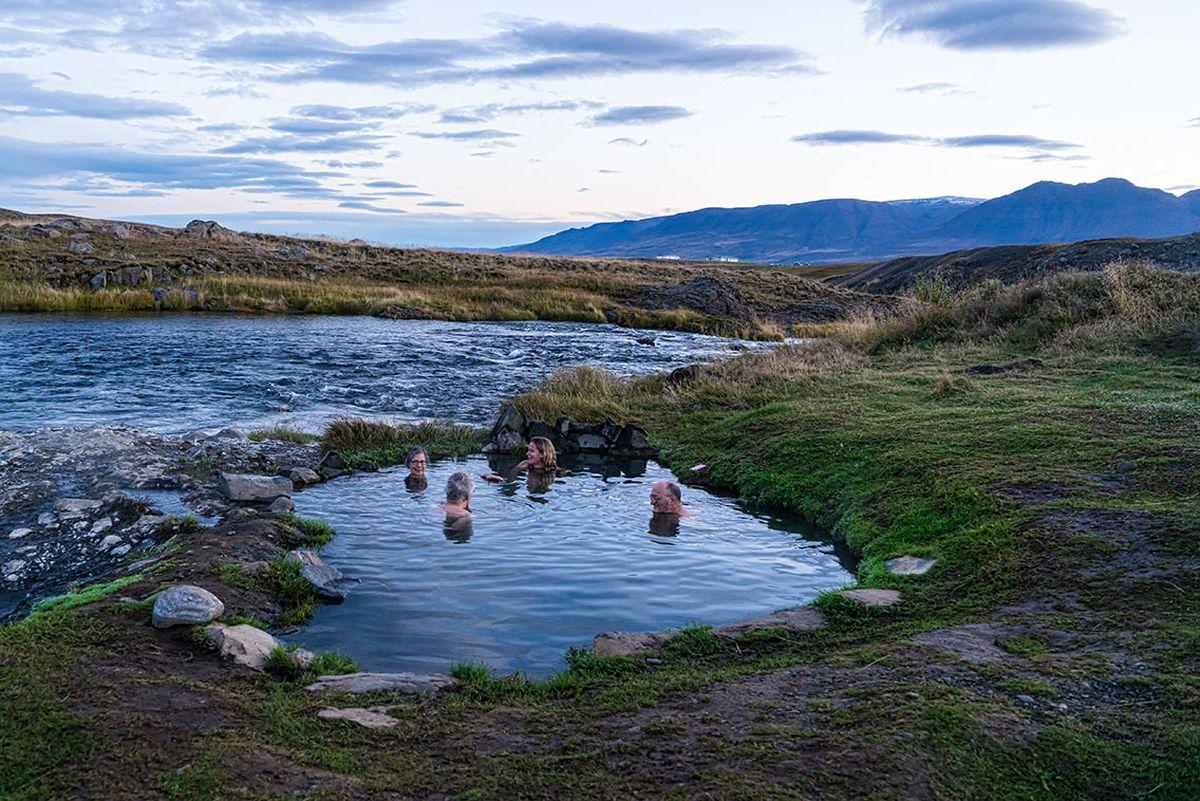 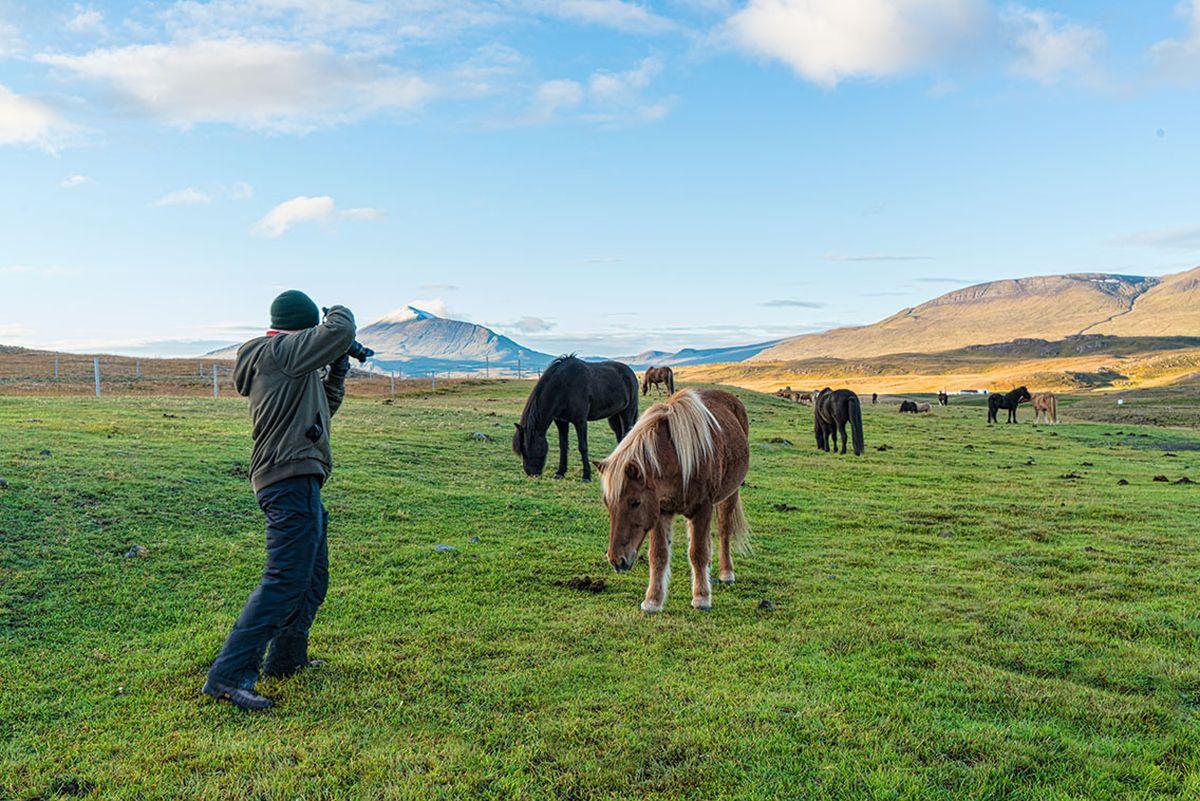 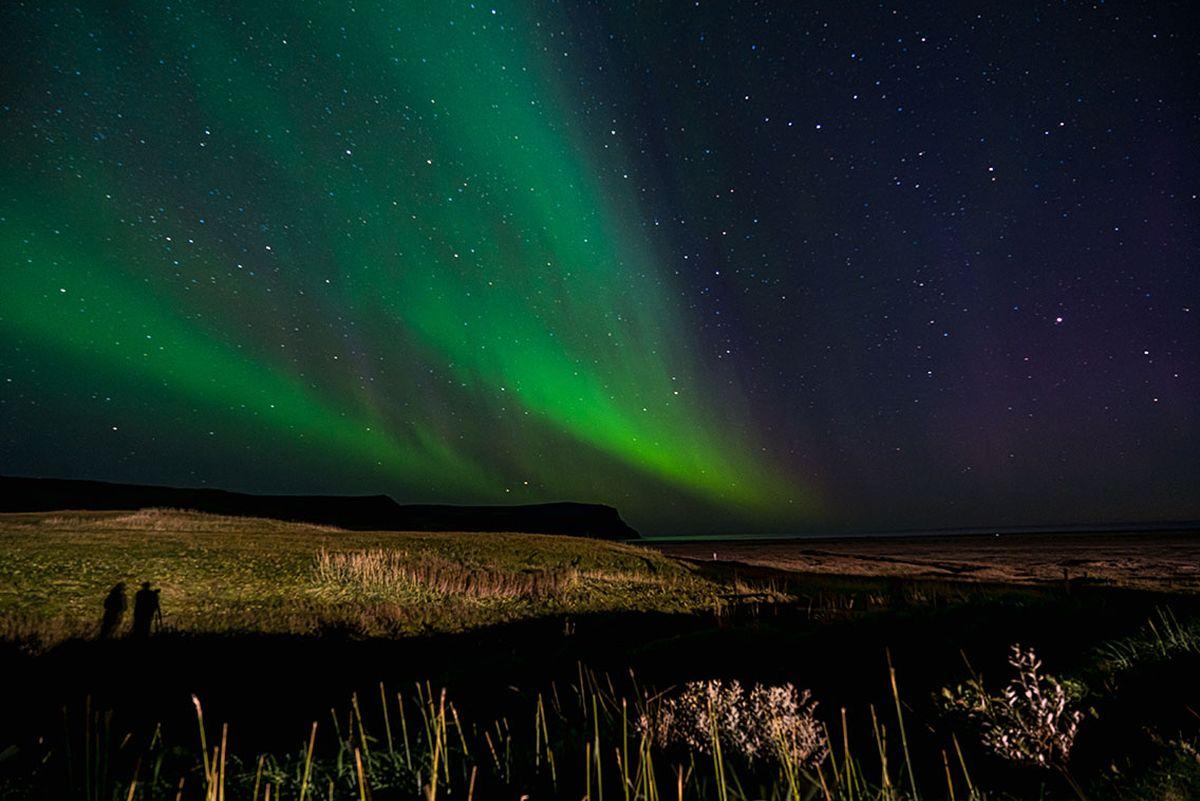 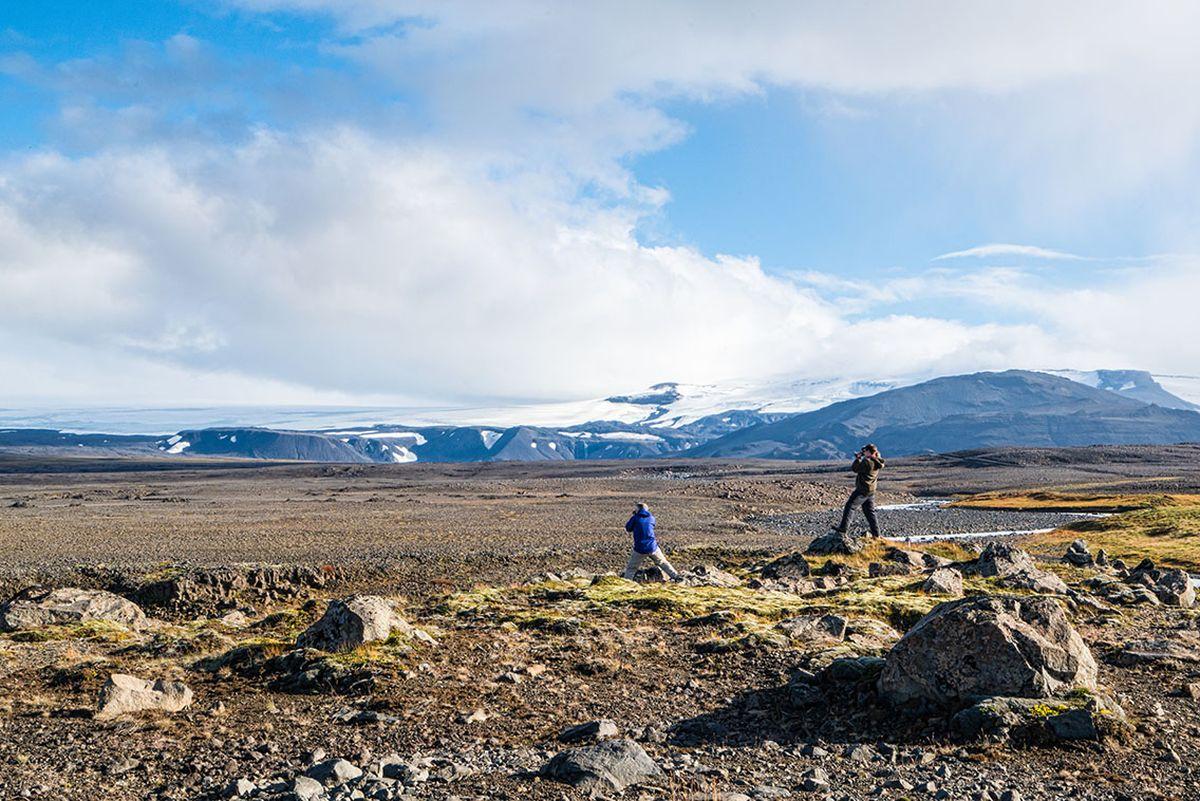 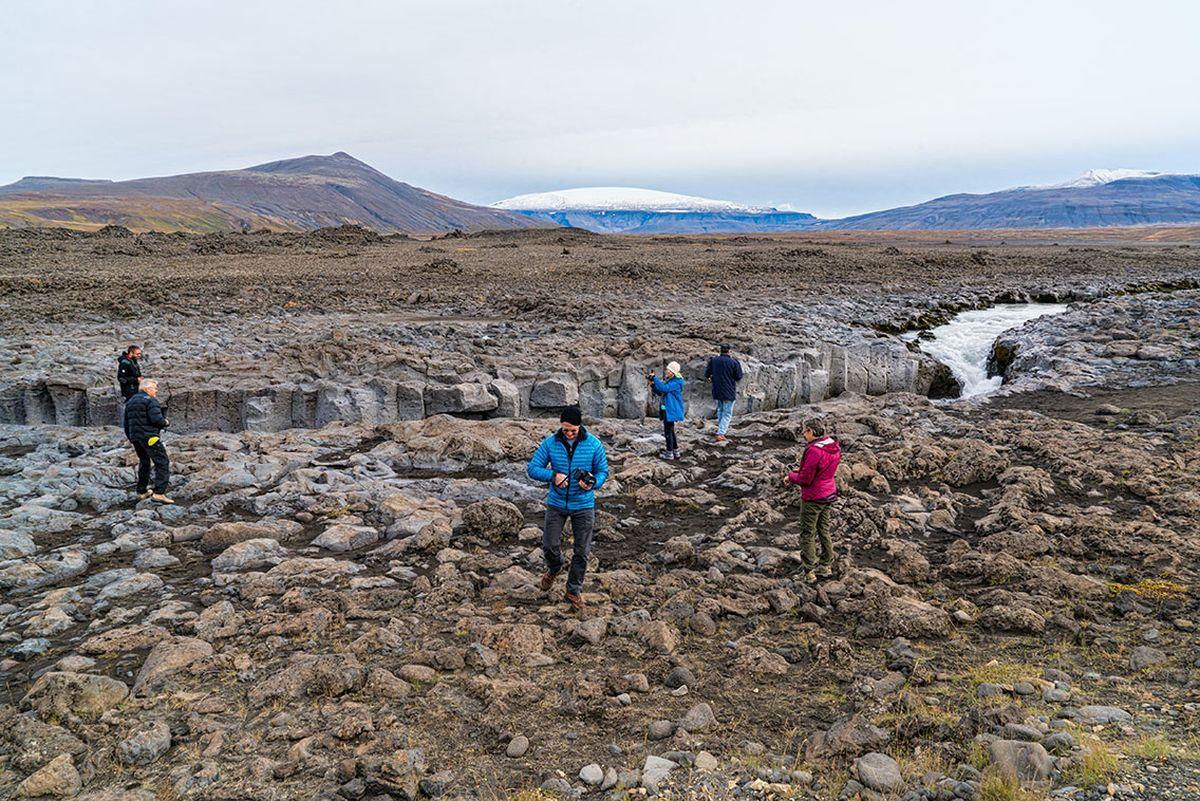 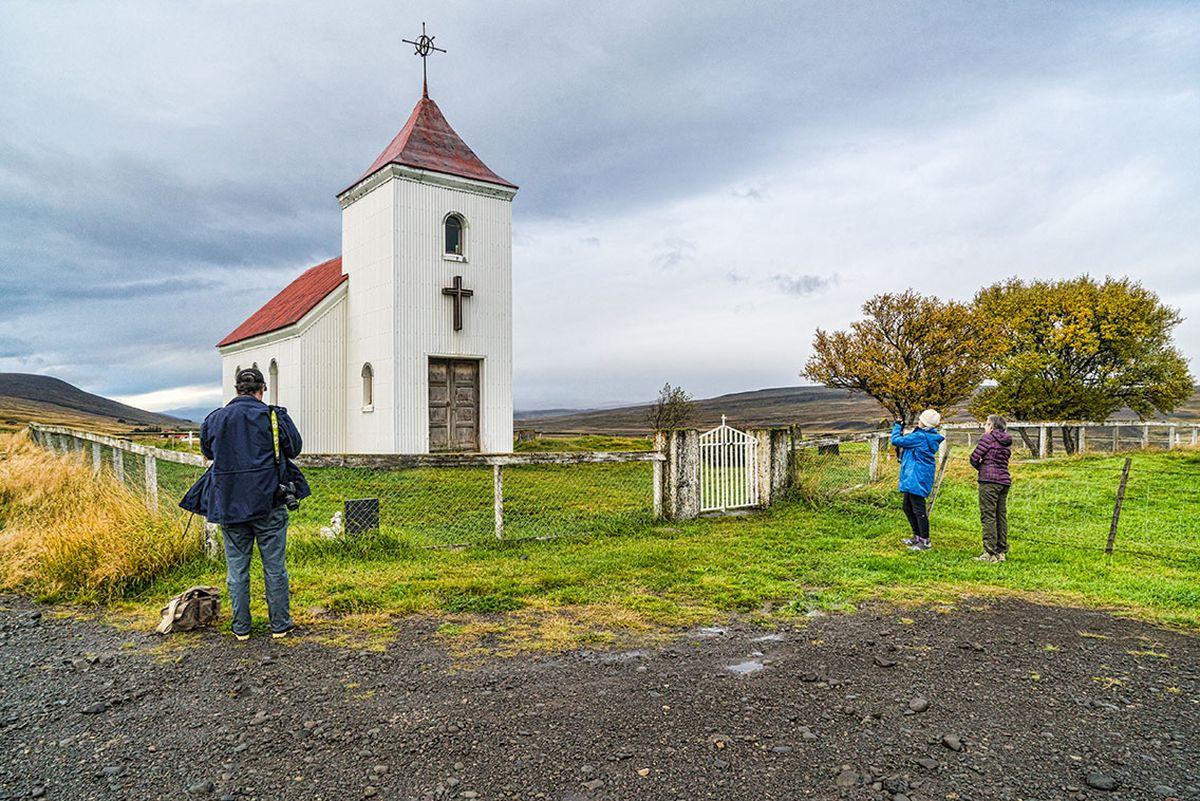 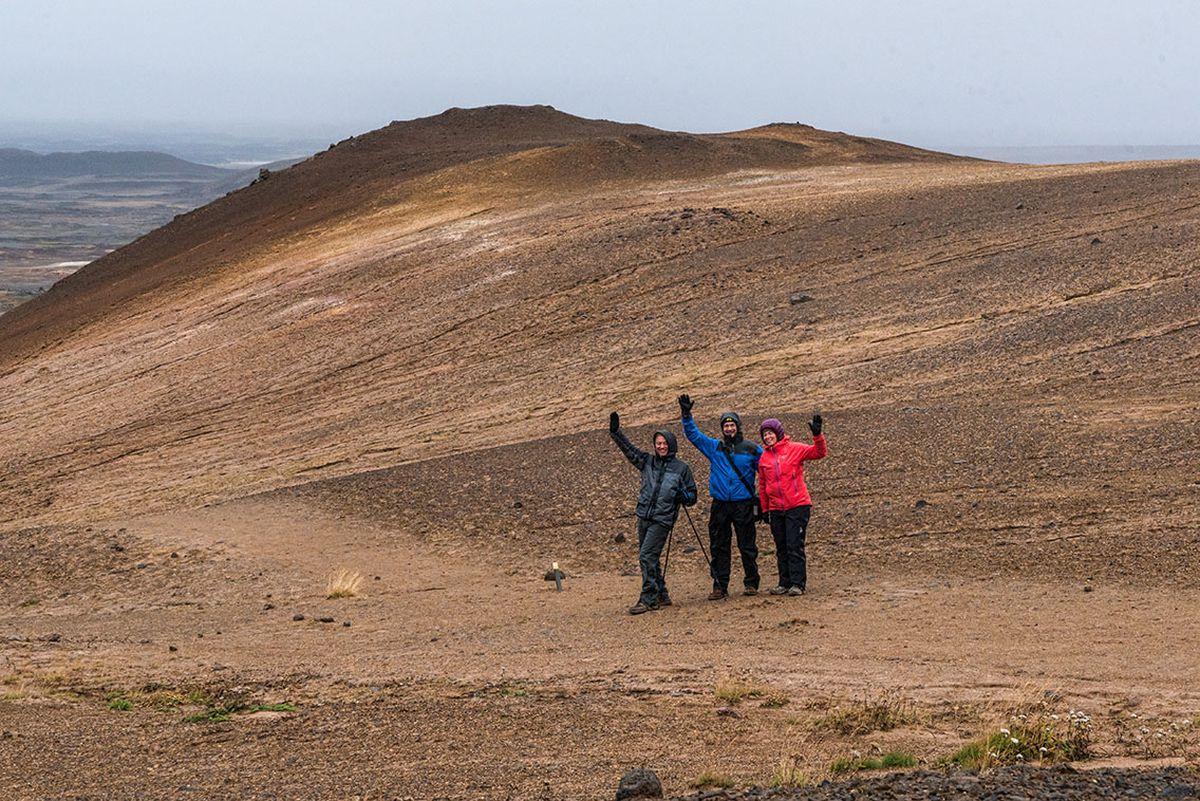 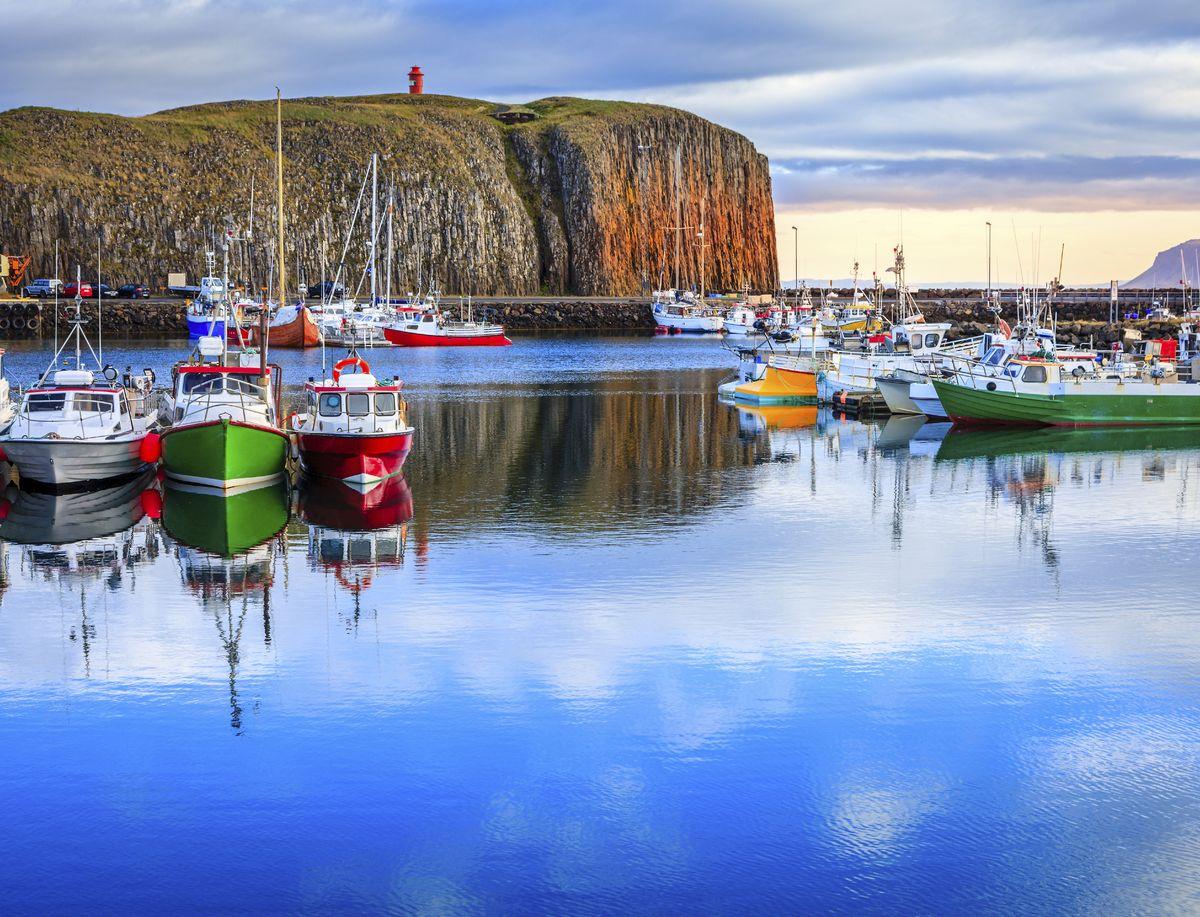 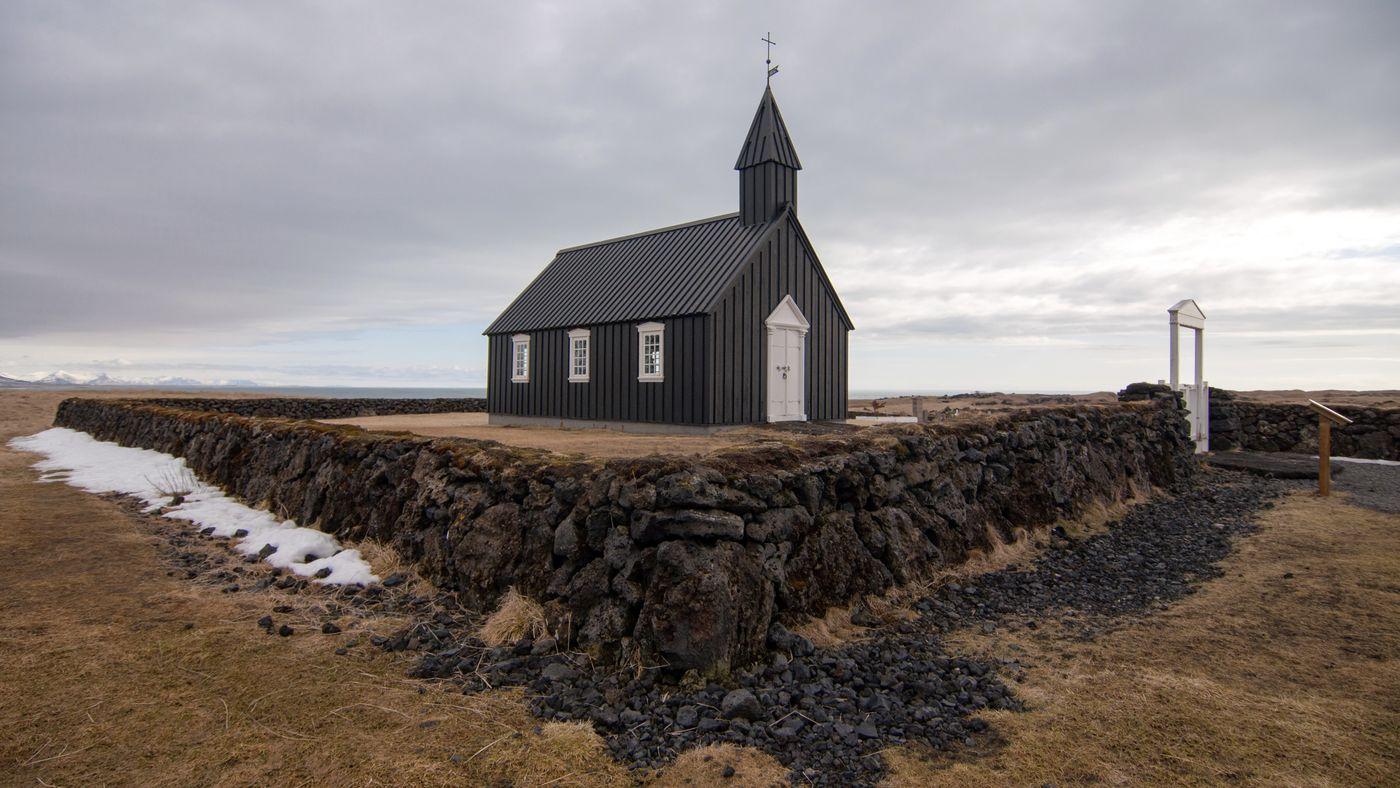 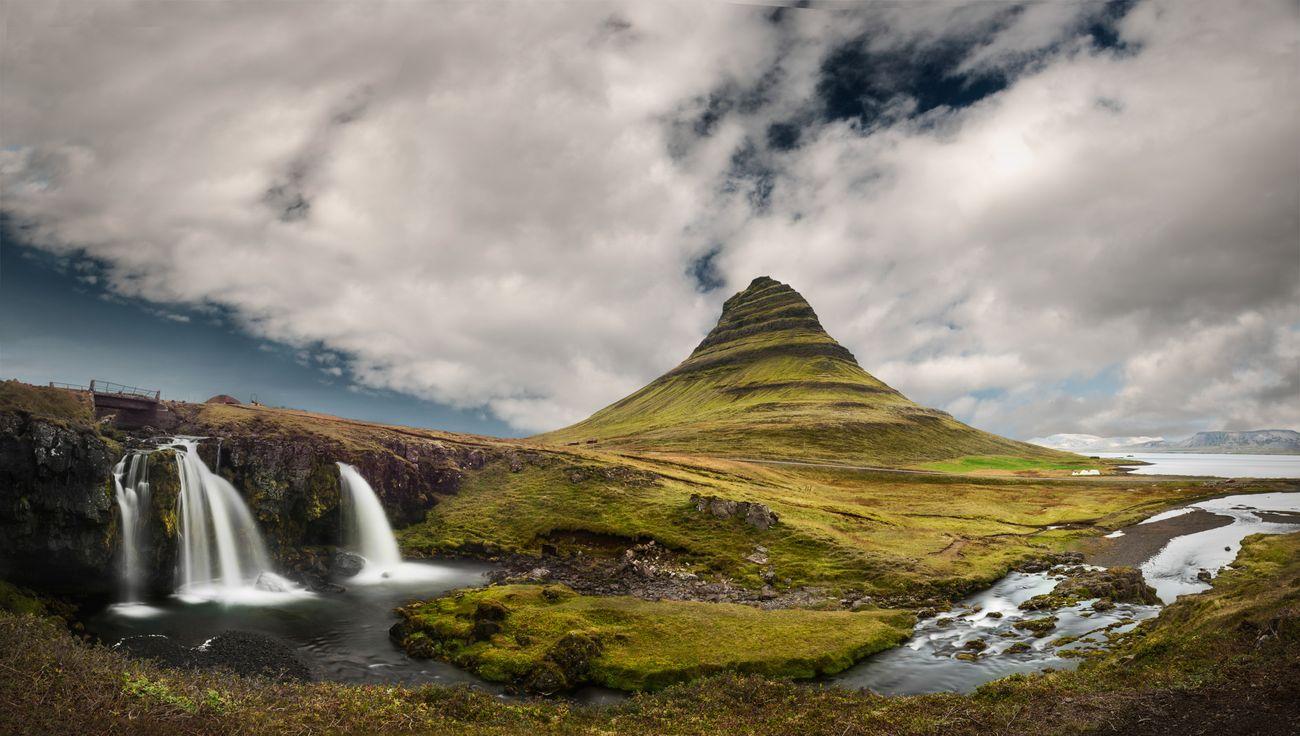 Biking in Portugal
$ 992 per person

One Night on Earth

The Hunt For a Monster Tu...