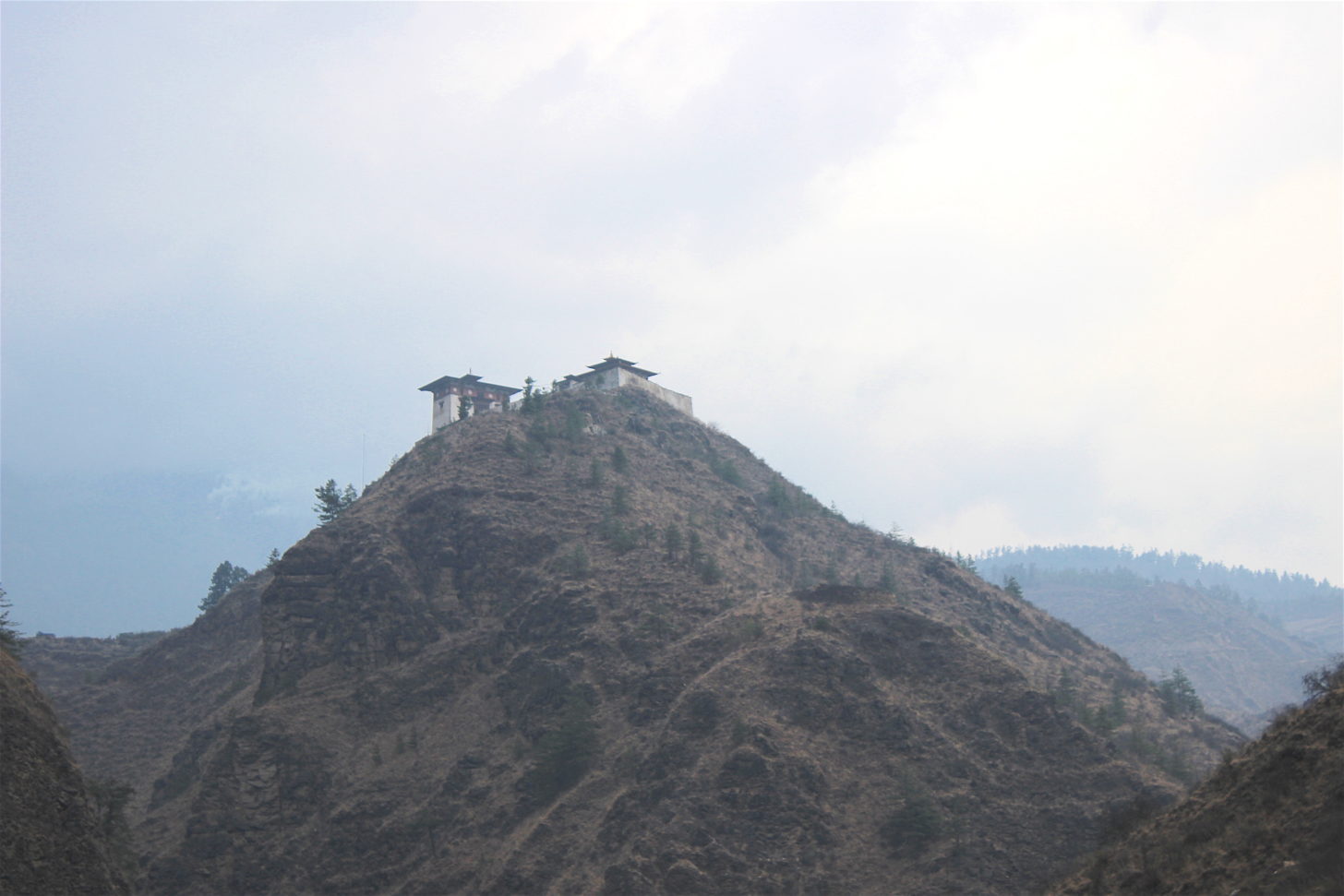 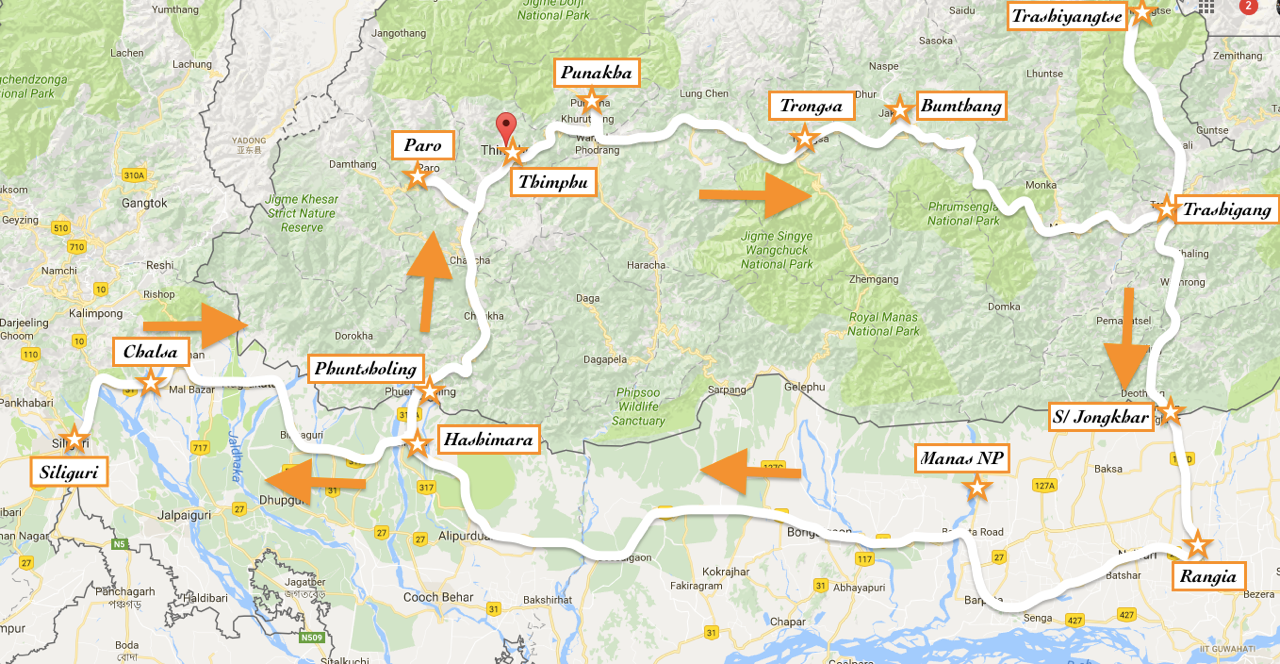 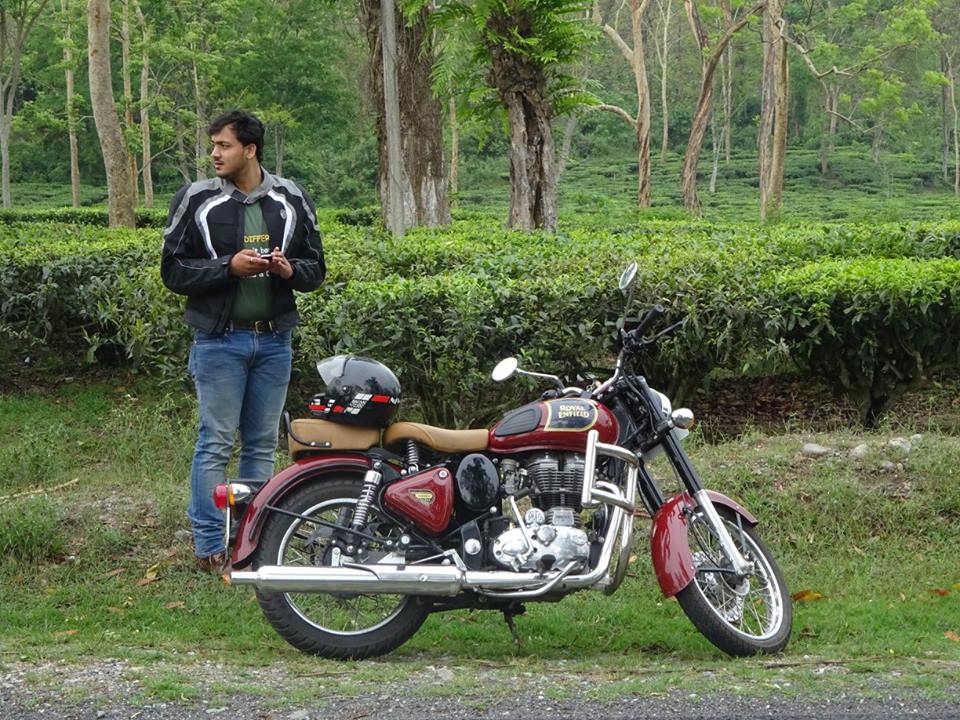 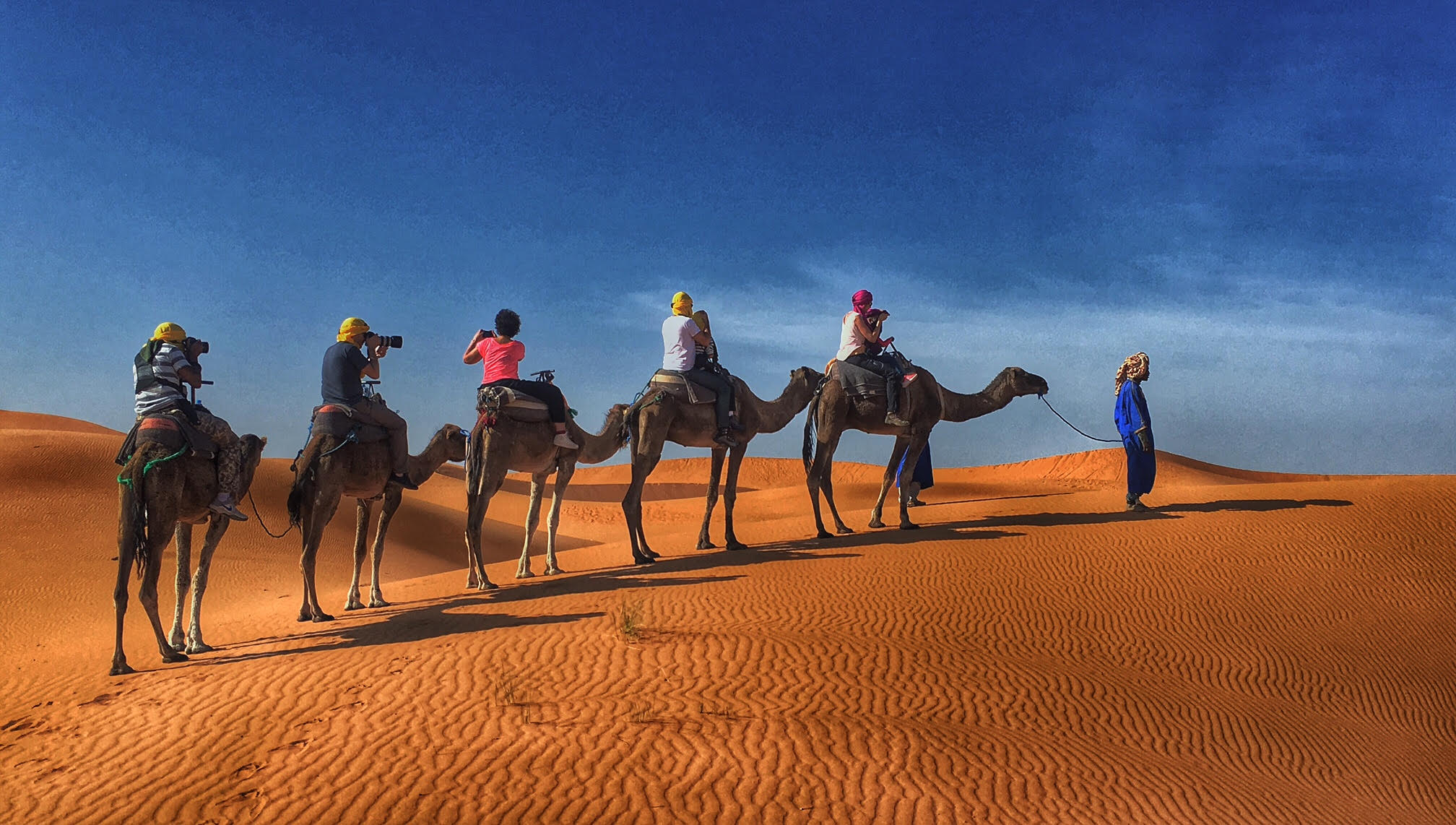 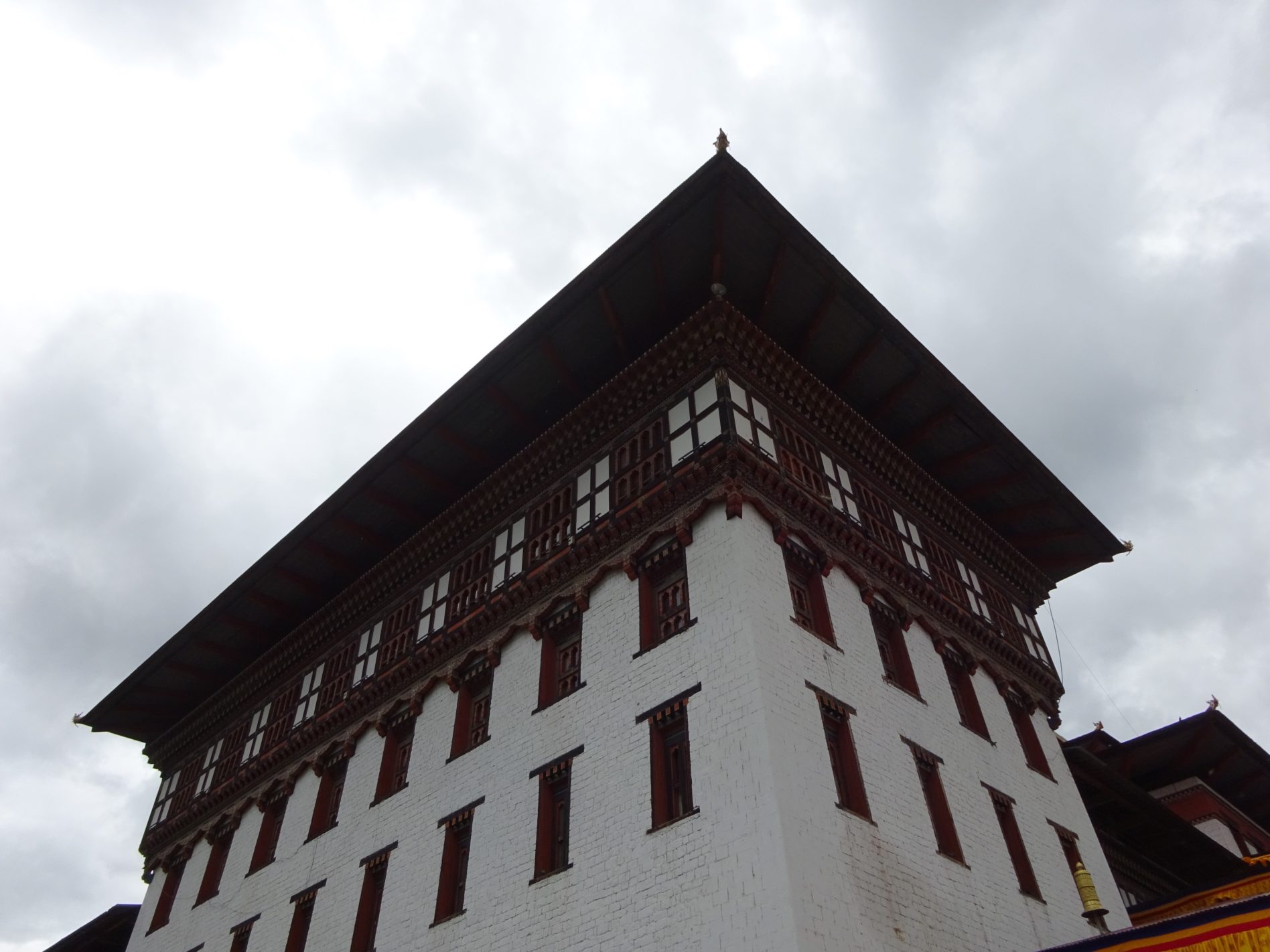 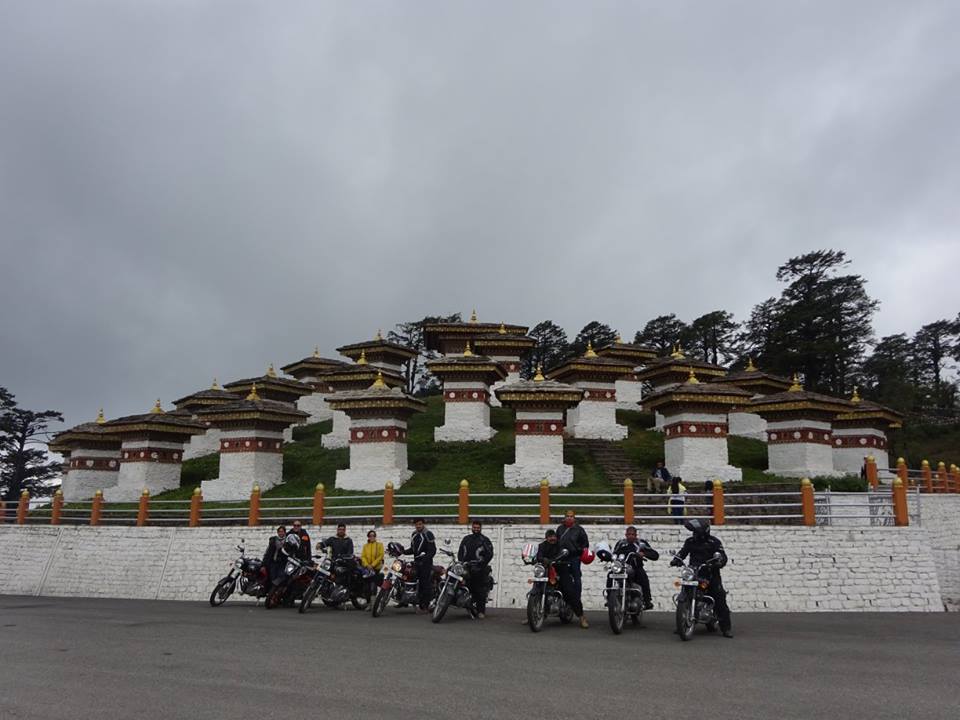 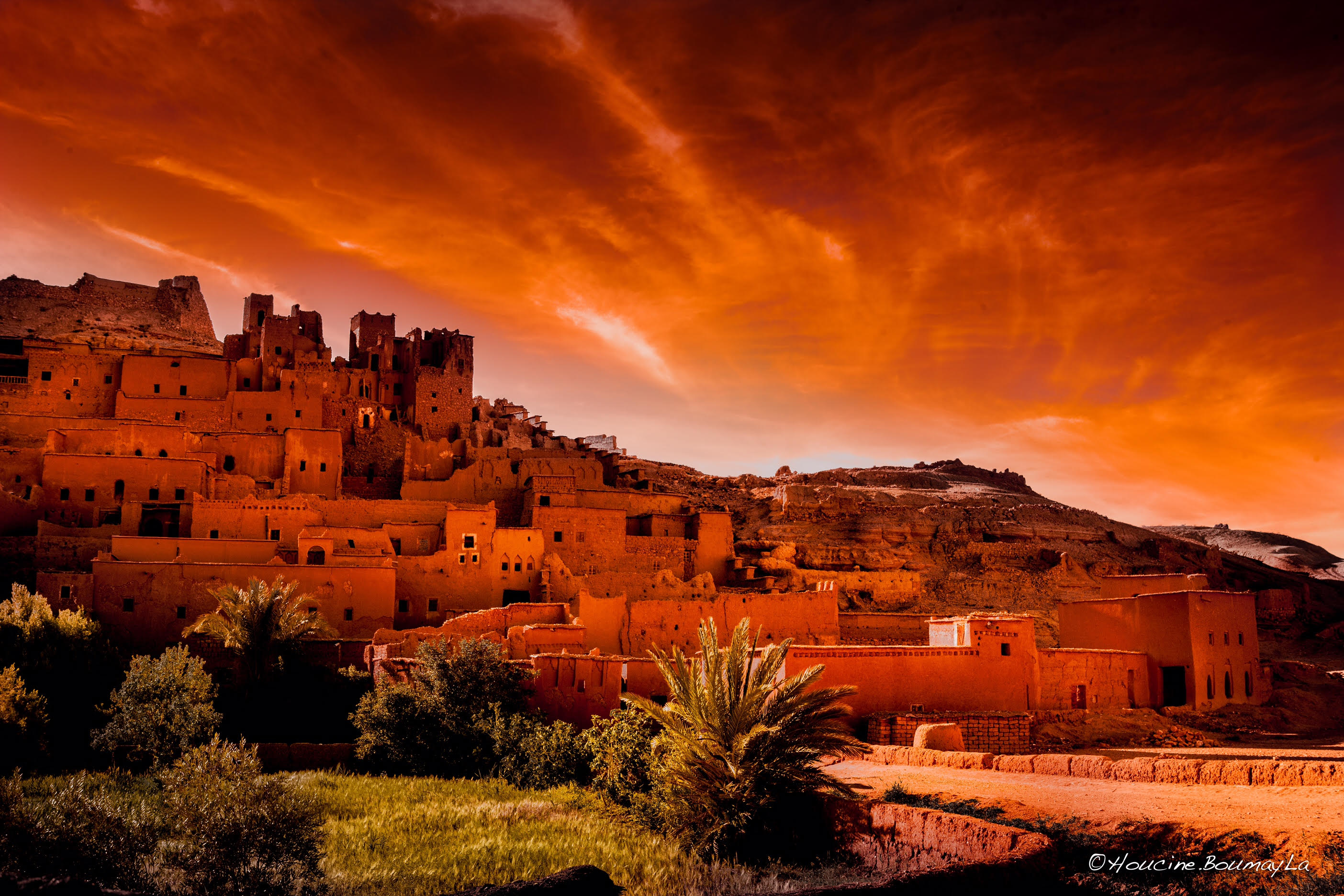 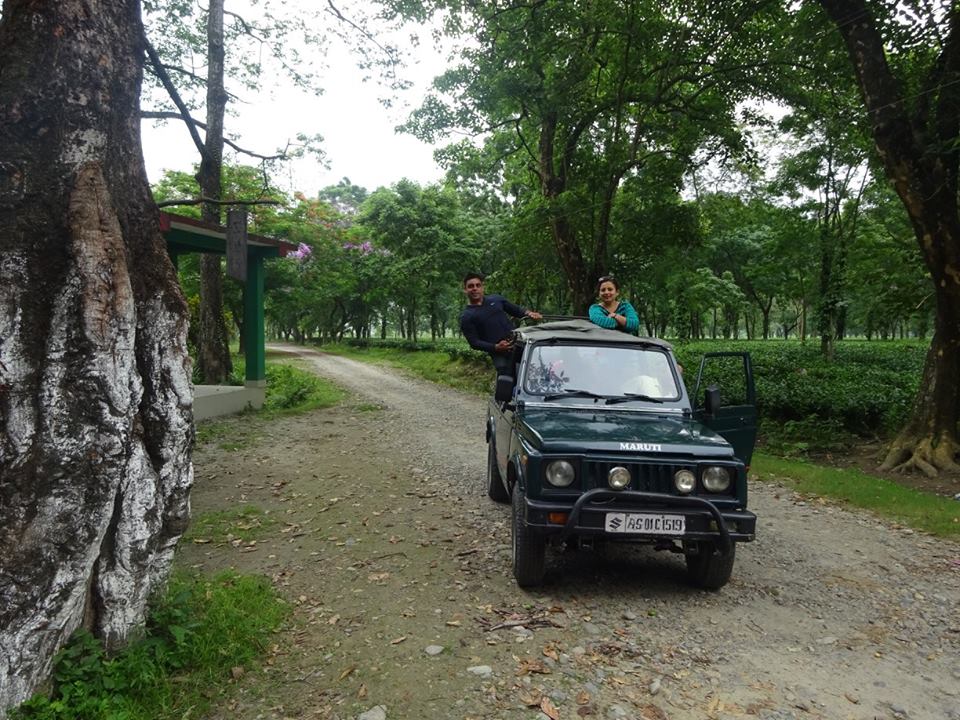 Adventures in the Land of...