The Aso Walk Trip is a fully guided trip suitable for anyone who can walk for more than 1 to 3 hours. This is a 6 day, 5-night trip that will take you on the geographical highlights of Aso, a historical city in Kumamoto Prefecture, located in the region of Kyushu. Your trip accommodation will be hotels and ryokan (traditional Japanese inns featuring tatami flooring and futon bedding). At the heart of Japan's most southwesterly island of Kyushu lies Kumamoto Prefecture. Whilst Kyushu's modern-day capital is Fukuoka, situated in the north, historically Kyushu was governed from Kumamoto. Its feudal lords presided from Kumamoto Castle, one of the top 3 revered castles in Japan. Samurai and feudal lords made frequent use of the Futaenotouge Pass, a portion of the Bundo Circuit connecting Kumamoto to Tokyo. Kyushu's historical importance stretches back beyond the days of samurai. Kagura (''entertainment for the gods), a traditional form of performance art, is said to be based on an episode in Japanese mythology in which the sun goddess Amaterasu retreated to a cave, depriving Earth of sunlight. The other gods enticed Amaterasu to emerge by dancing outside of her cave until she could no longer contain herself. This cave is known as 'Ama no iwato' -the cave of the sun goddess - and is located across the border of Kumamoto Prefecture, in neighboring Miyazaki Prefecture. There will be an opportunity to enjoy a performance of kagura in Namino, a village in the northeast of Kumamoto Prefecture enveloped by mountains and rich in natural resources.

Given that the origins of Kagura can be traced back to Ama no iwato, it is hardly surprising that Aso is home to Shinto shrines that venerate the Japanese Gods. The oldest Shinto shrine in Kumamoto Prefecture is Kokuzo Shrine. On its grounds is a massive cedar tree said to be planted by the pioneer god of Aso, Hayamikatamanomikoto. Near Kokuzo Shrine are the 6th-century kofuns (megalithic tombs comprised of horizontal hole-shaped stone chambers) of Kami-Mikura and Shimo-Mikura. Here another deity, Konpira, of thunder, water, and agriculture is enshrined. Horai Yoshimi Shrine is distinguished by its 700-year-old towering twin cedars. Aso Shrine is one of the oldest shrines in Japan, dating back to the 3rd century. Its spectacular two-story Romon Gate was the largest in Kyushu, and was one of Japan's three largest shrine gates. The spring water located near Aso Shrine is celebrated as a gift from the gods. Other prized sources of water are Nabegataki Falls, with a 20 meter (65 feet) wide curtain of cascading water, Teno no Meisui, believed to the secret to longevity, and Ikeyama Fountainhead, chosen by the Japanese Environment Agency as one of the 100 exquisite and well-maintained waters in Japan.

There will be ample time to explore the abundant nature of Aso on this trip. Aso Kuju National Park and the UNESCO designated Aso Geopark features dynamic landscapes that exhibit the best of Kumamoto's natural beauty, while Higotai Park offers serene views of the Aso highlands. Another feature of Aso highlands is the gyudou trails made by cattle crisscrossing the hills and mountains as they graze. Not to be overlooked, however, is Ougida rice terrace, selected as one of the Top 100 Terraced Paddy Fields in Japan. On the surface, Aso is a place of tranquil beauty. Charming villages like Minami Aso, Takamori, and Ubuyama offer breathtaking views of Mount Aso and its 5 peaks. Yet underneath the beauty is a volatile force that cannot be tamed.

Central Kyushu is dotted with volcanic mountains, and Kumamoto Prefecture is frequently referred to as the 'land of fire' (hi no kuni), a term referring to the prefecture's volcanic activity. In fact, Kumamoto is home to Mount Aso, Japan's most active volcano and one the world's largest caldera volcanoes. Due to the volcanic nature of the prefecture, Japanese hot springs, or onsen, are abundant. Several of which will be visited on this tour, including Waita Onsen village, a collection of six hot springs located at the base of Mount Waita. Additionally, we will visit Japan's hidden gem of Kurokawa, a picturesque onsen town north of Aso. Another notable onsen, Tsuetate Onsen in Oguni village, has been in use for an impressive 1,700 years. It should be noted that Kumamoto was struck by a particularly devastating earthquake in April 2016. As such, many towns, villages and historical sites such as Aso Shrine are currently being renovated. Nevertheless, the resilient people of Kumamoto and Aso eagerly await your visit to the heartland of Kyushu. 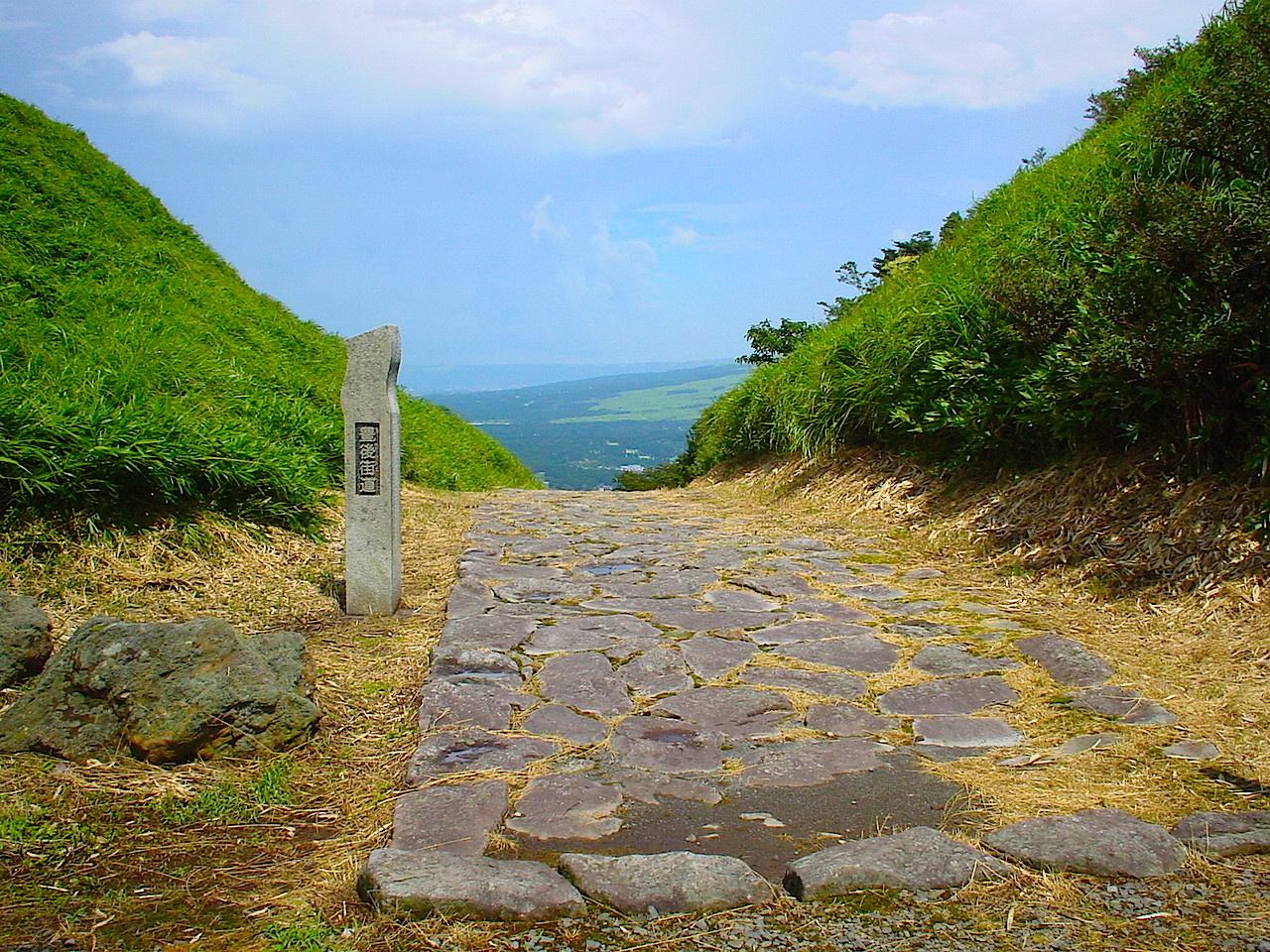 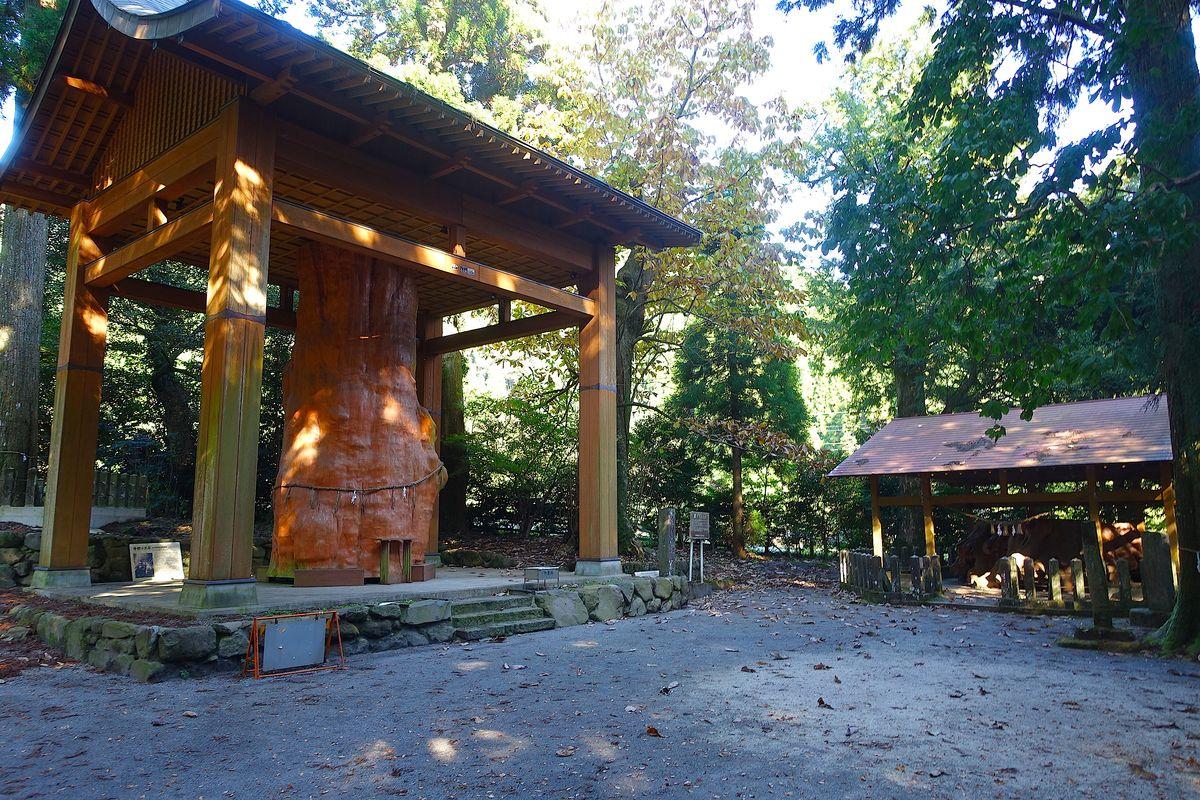 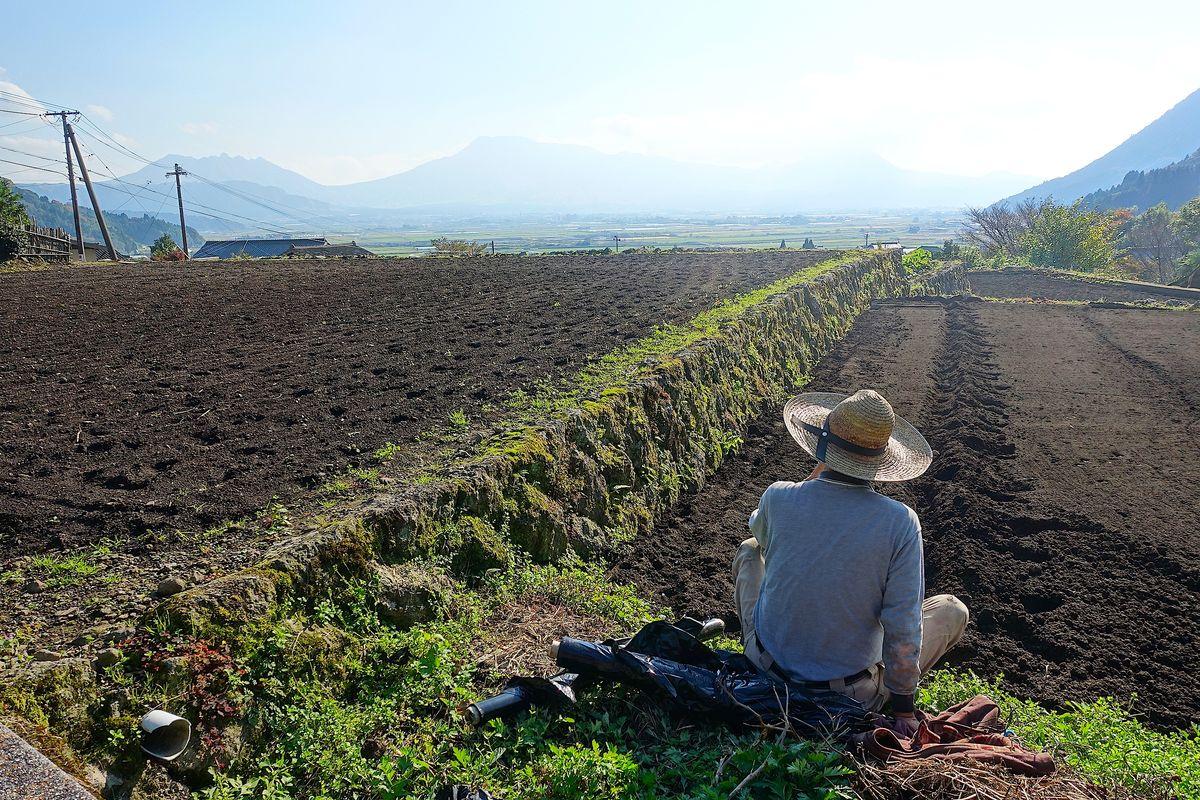 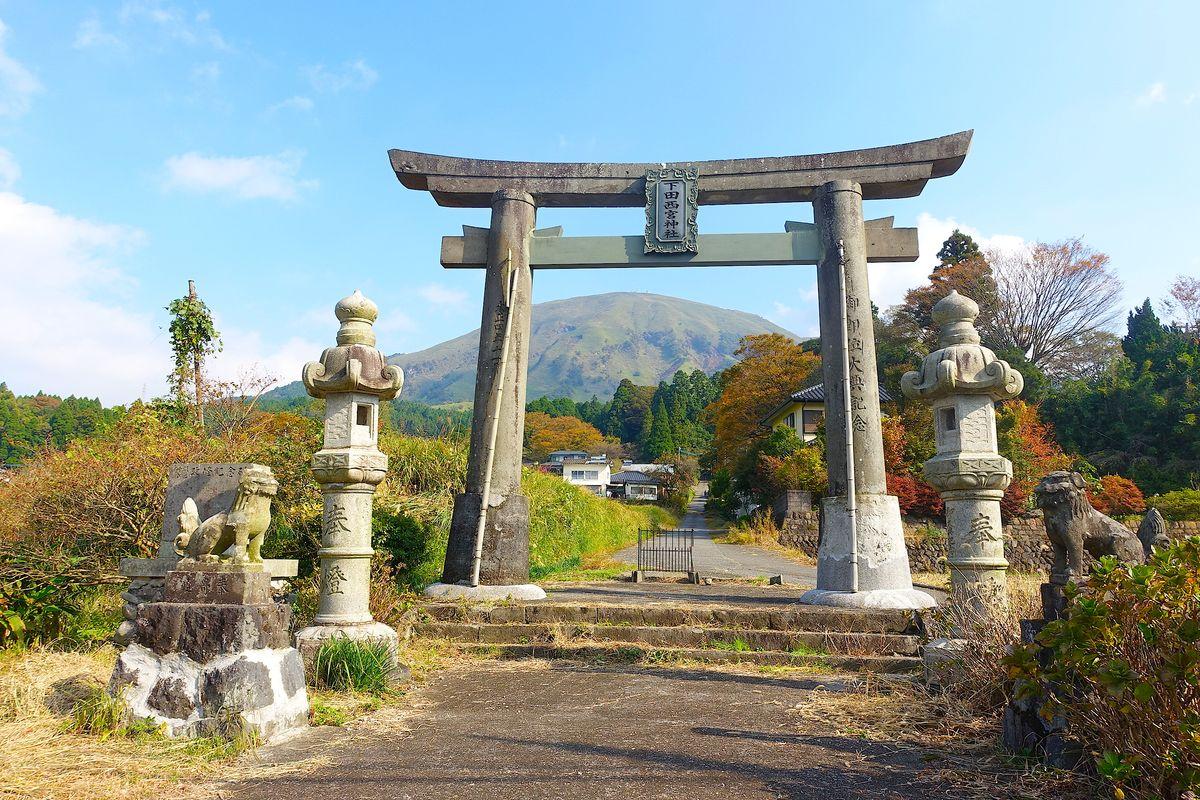 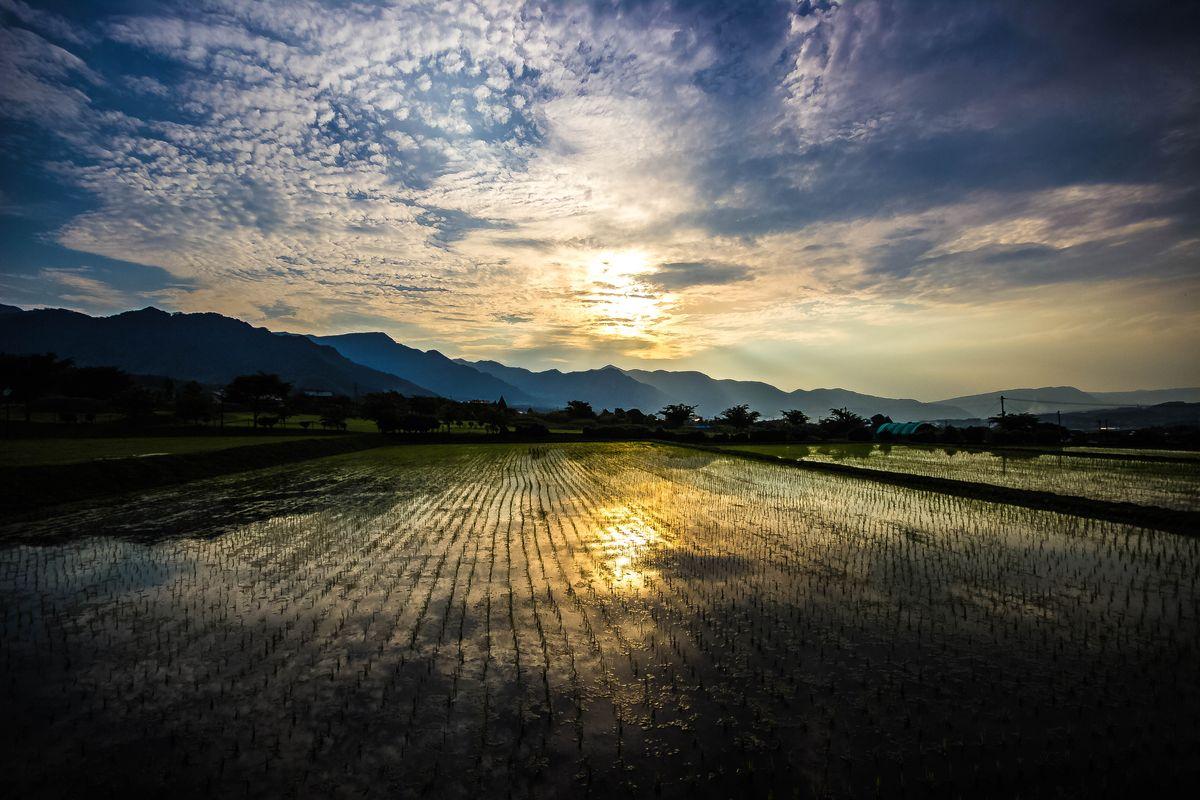 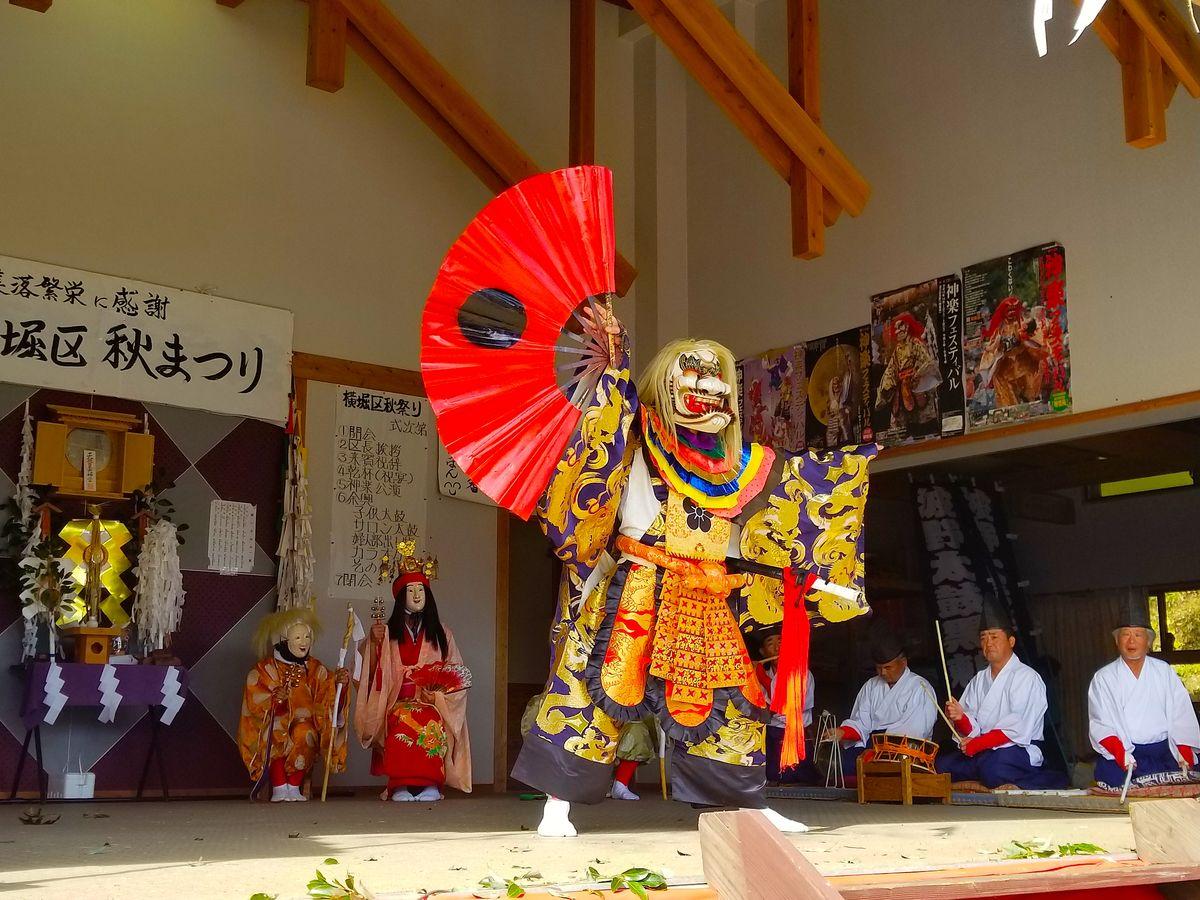 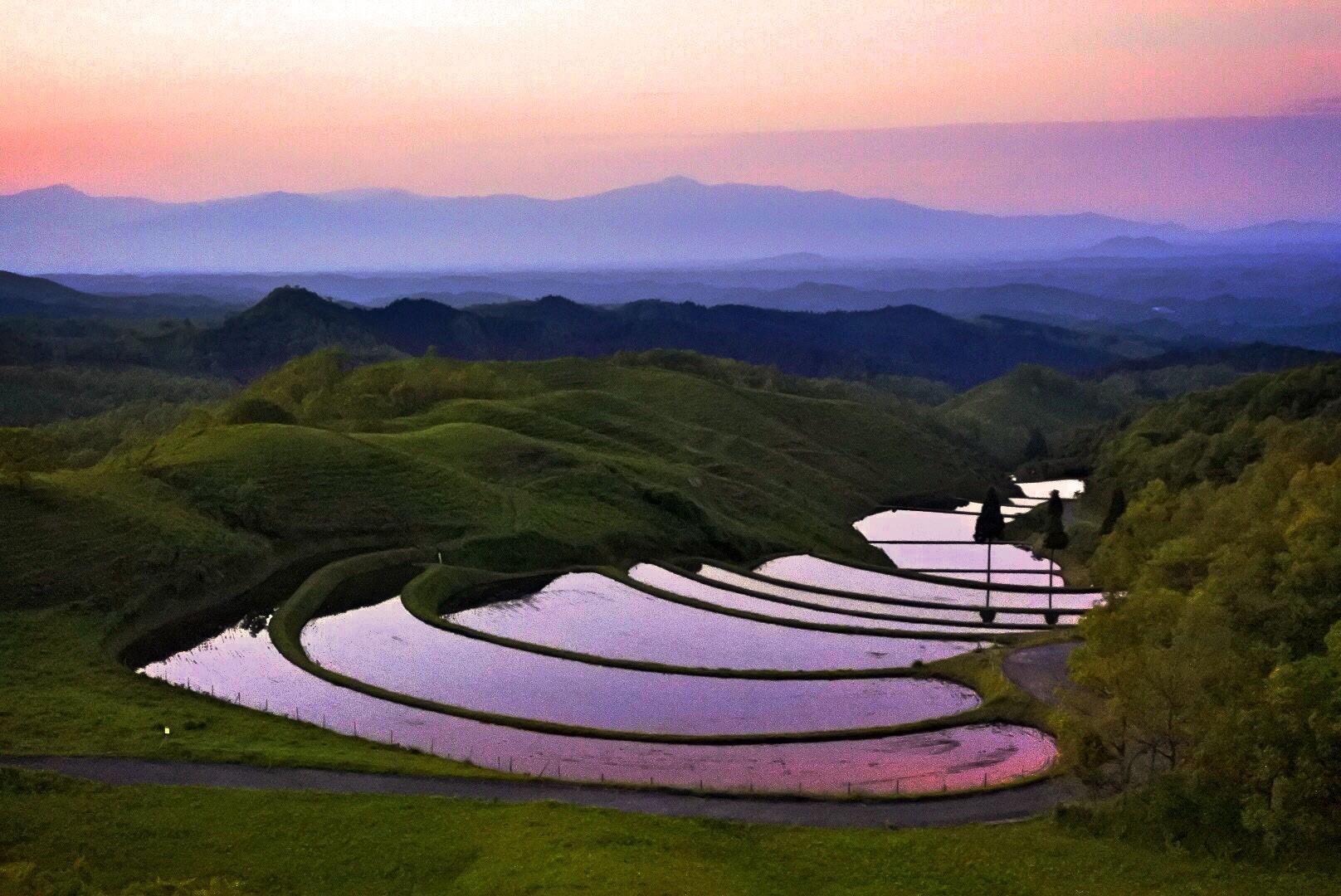 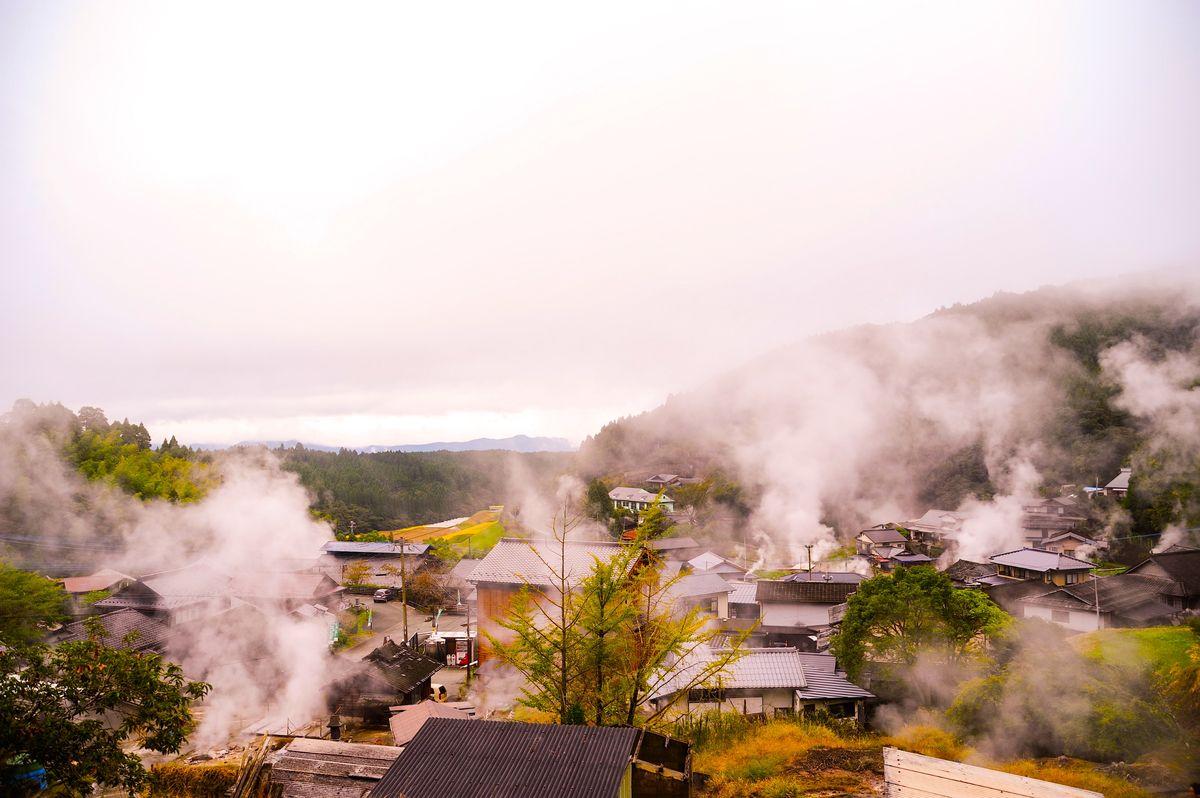 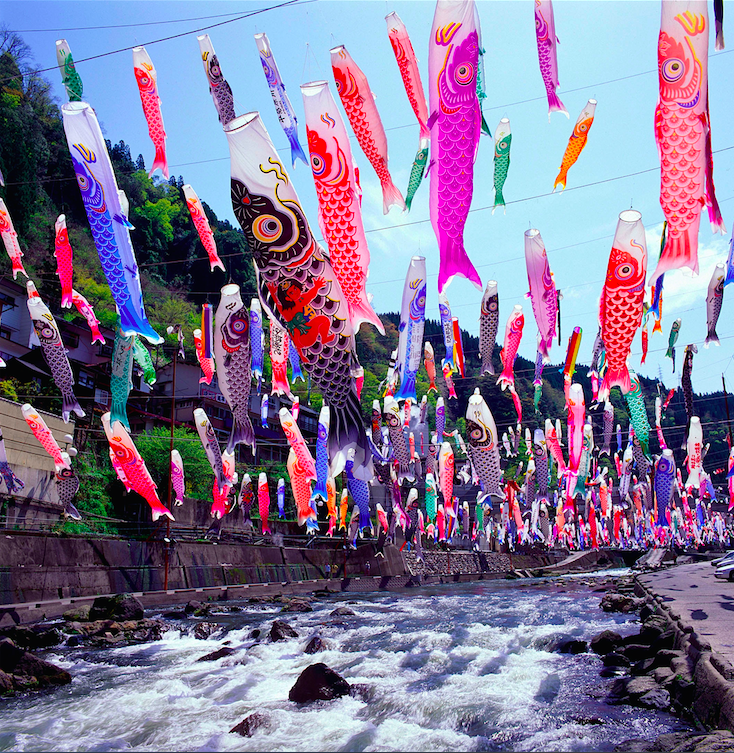 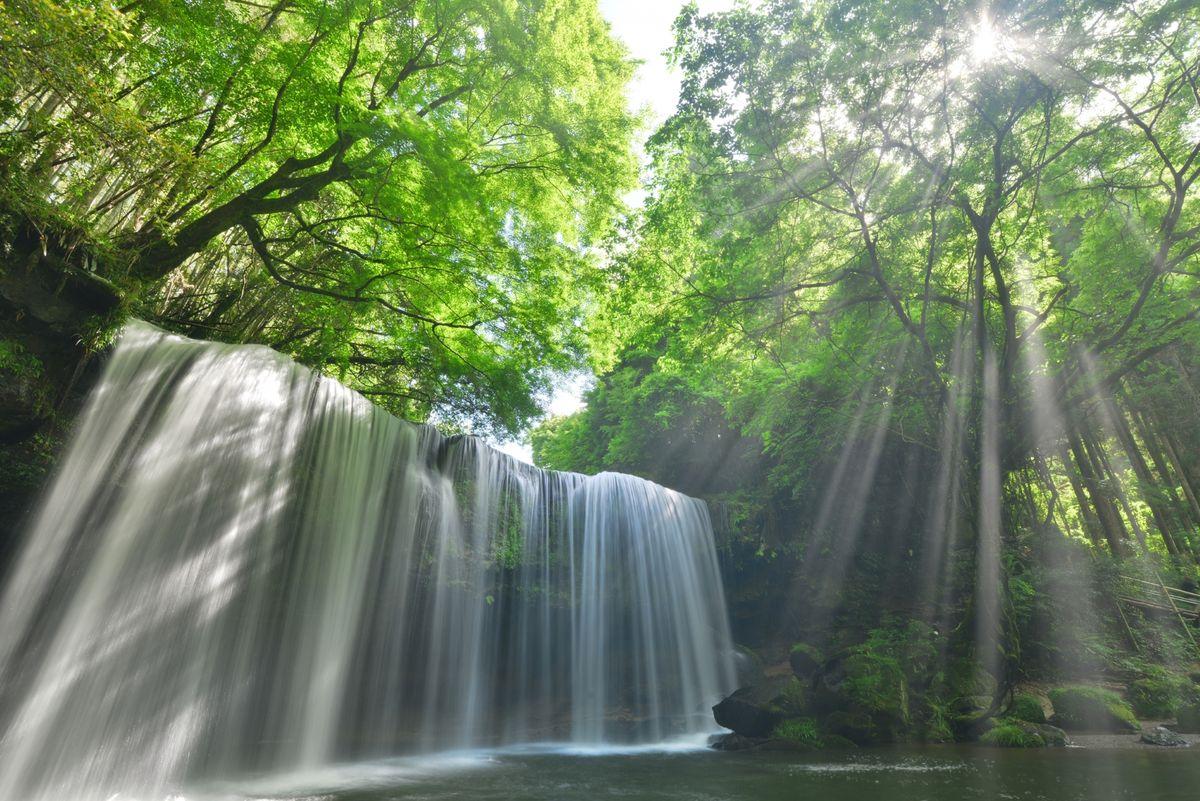 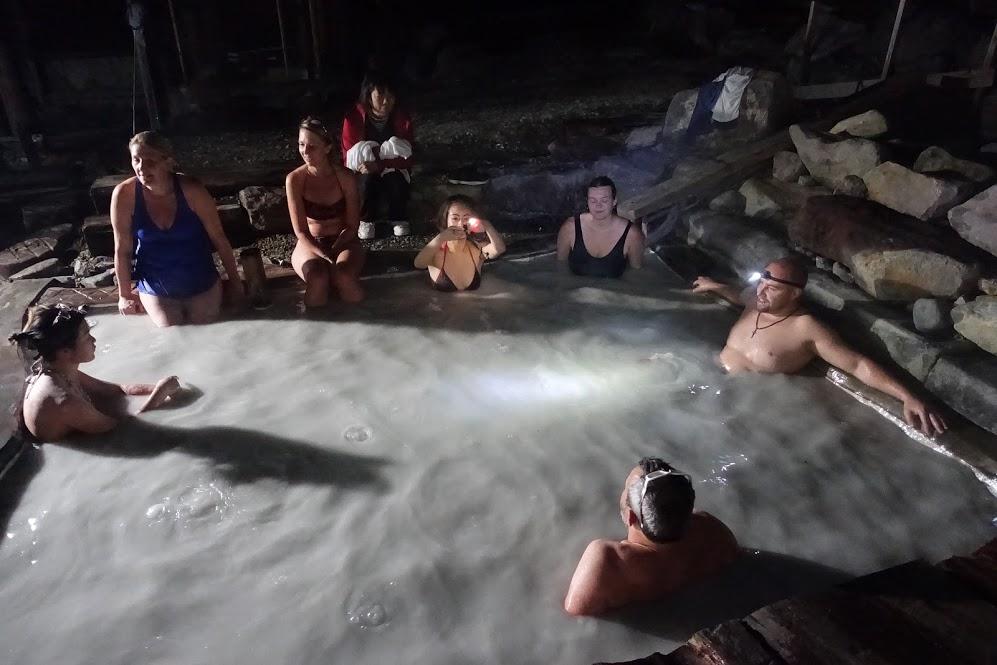 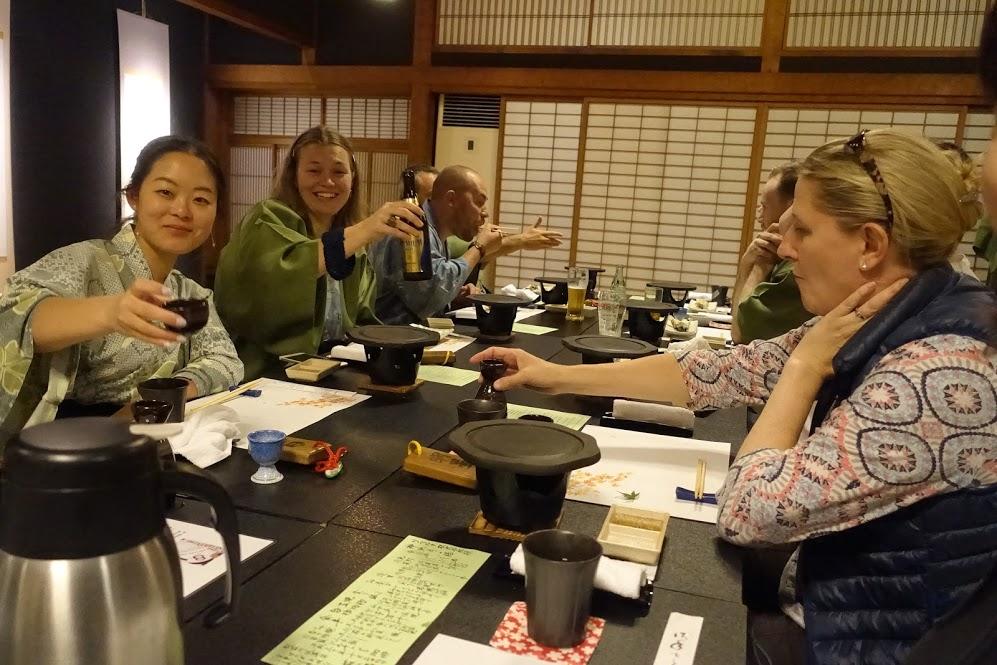 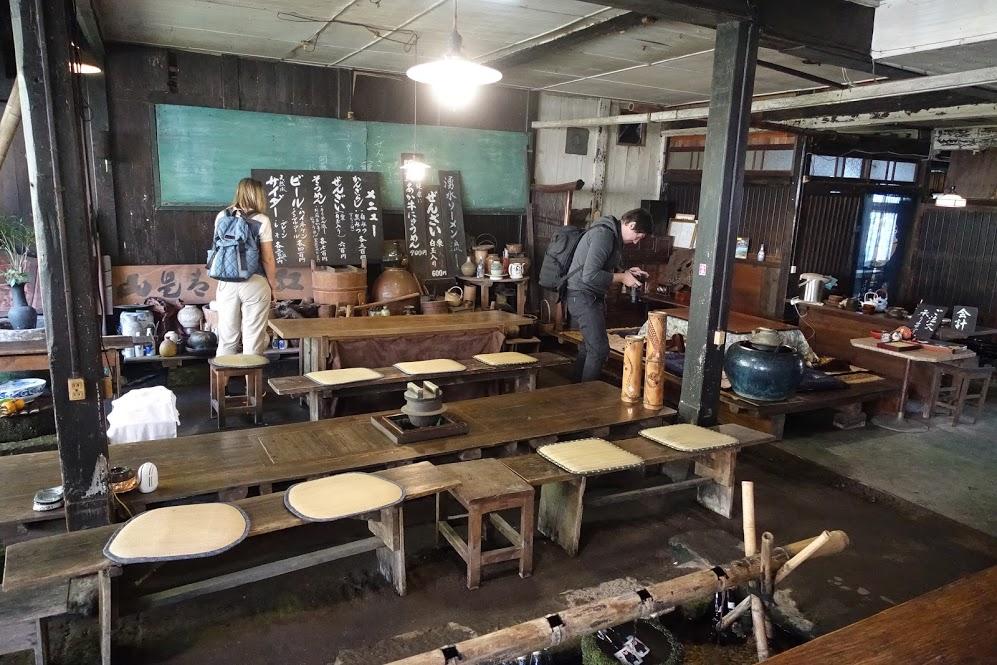 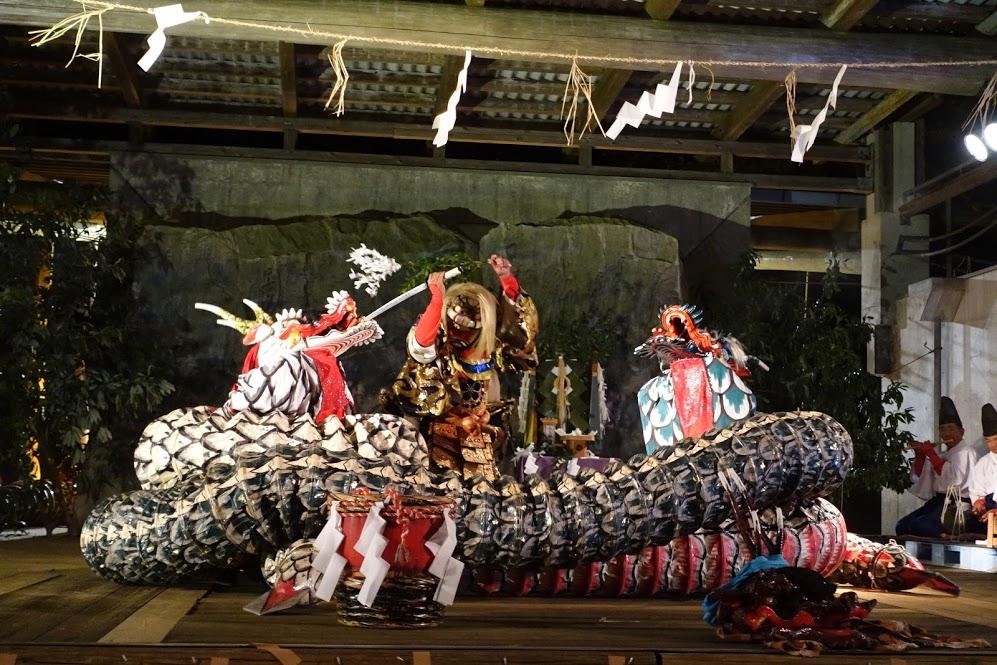